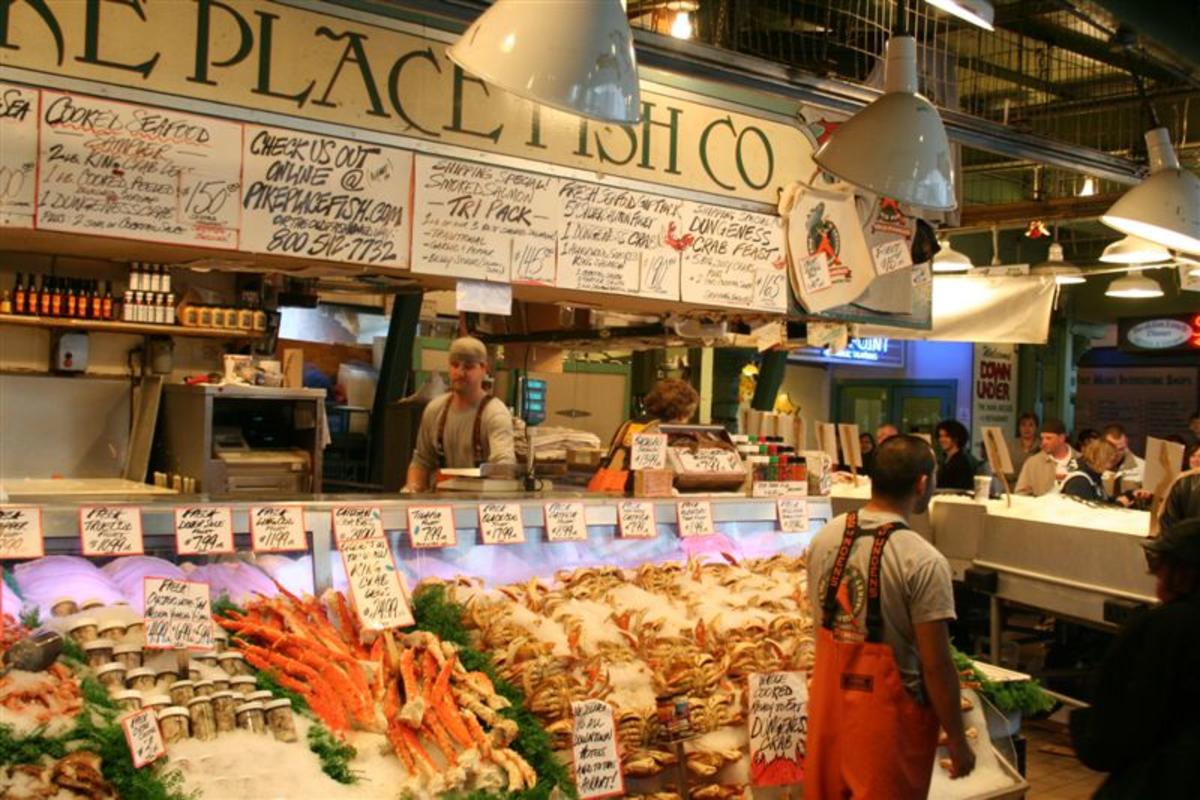 Though one of America’s youngest states, Washington has a great mix of heritage and nature to attract and enchant visitors. Its economy is based around agriculture, industry, and sea trade. There’s a lot of beautiful nature here, which the locals tend to treat well. Washington leans heavily in the liberal direction, so visitors will discover a tolerant, ethnically diverse travel destination.

The Pacific Northwest has a rich heritage of Native American tribes. Unfortunately, a smallpox epidemic in the 1770s decimated the local native population. Spanish explorers were first on the scene in 1775 and where followed shortly after by British explorer James Cook in 1778. The Nootka Convention in 1790 agreed to open the entire Pacific Northwest to traders from all nations.

Fur trading was the first big industry in Washington, with powerful groups like Hudson’s Bay Company controlling the territory. The Oregon Trail opened up the state to settlers in the mid-19th century. Initial settlement was in the eastern part of Washington, around the Walla Walla Valley. Forts like Fort Nez Perces were built in 1841 to help the fur trade.

Fort Nisqually was the first settlement in the Seattle area in 1833. Gradually, timber replaced fur and the ports along Puget Sound boomed, while on the other side of the Cascades, agriculture prospered in the Yakima River Valley. In 1889, Washington became the 42nd state in the Union.

The 1900s saw the arrival of industrial manufacturing to the Seattle-Tacoma area. A thriving shipbuilding industry emerged here, and Seattle became the main port of commerce for trade with Alaska. WWI and WWII brought even heavier manufacturing to Puget Sound, and the emergence of Boeing as a major aircraft producer. Soldiers departed for the Pacific battlefields of WWII and Boeing produced many of the US bombers.

In recent times, the state has added tourism to its economy. Seattle has emerged as one of America’s top cities, with a thriving music scene that has produced musicians like Jimi Hendrix and the band Nirvana. High-tech companies like Microsoft chose Washington for their headquarters, adding yet another new component to the economy. Though fairly thin in terms of historic landmarks, Washington’s towns like Seattle, Walla Walla, and Spokane are interesting reminders of this state’s recent creation.

Washington’s culture is diverse thanks to its relatively recent settlement and role as a major port for Pacific Ocean trade. There are large communities of Asians, Scandinavians, Native Americans, and more recently, Hispanics. Seattle is a genuine melting pot that prides itself on being rough around the edges but sophisticated and cosmopolitan at the same time.

Most other towns in Washington center around local industries like agriculture, fishing, or timber. Most folk in this state are easy-going but stubbornly independent. The outdoors plays a big role in most people’s lives, whether recreationally or for work. Washington is also fairly liberal and progressive, having helped to set the trend for new social policies like same-sex marriage and decriminalization of marijuana.

Click here to learn about the weather in Washington