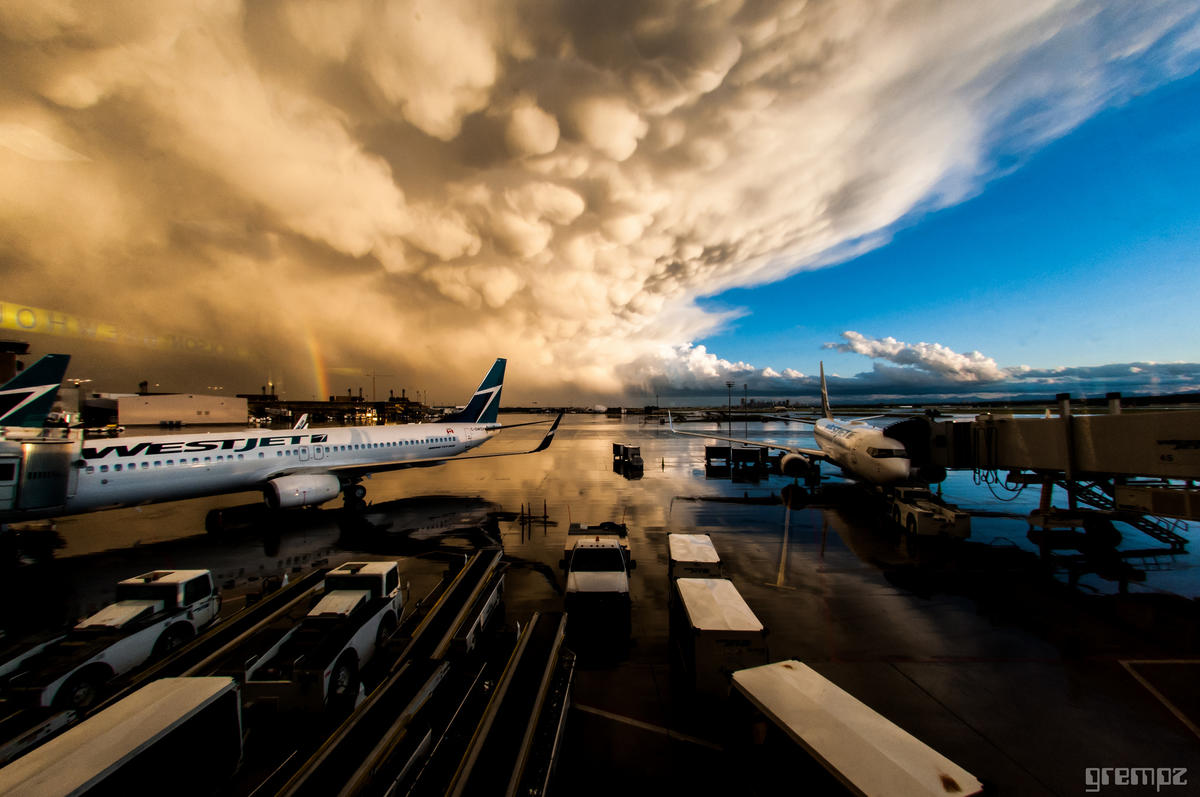 The airport has excellent transportation links to Seattle and the surrounding area. The Link Light Rail train runs almost 24 hours straight into Seattle, while metro buses and shared airport vans provide other affordable transport options. Many major hotels in the area offer free pick ups for their guests and all kinds of taxis, and limos are available. More than a dozen major car rental companies are on site as well, including Avis, Hertz, and National. The airport is located right off Interstate 5 for quick and easy driving anywhere in the region.

At the eastern border of Washington State, Spokane’s airport provides good air transport into this region. Around three million travelers pass through the airport each year, often heading into northern Idaho as well as eastern Washington. Alaska Airlines, Allegiant Air, Delta, Frontier, Southwest, United, and US Airways are the carriers with regular flights into Spokane. Seattle-Tacoma is the main route, followed by Denver, Salt Lake City, Portland, Minneapolis, Phoenix, and Las Vegas.

The airport terminal is divided into three concourses, each with a nice selection of fast food and restaurants. There are basic shops selling reading material and gifts, as well as banking services throughout the terminal. Directly across from the airport is a Ramada hotel for passengers who need to catch an early flight. Ground transportation is provided by taxis, limos, shared shuttle vans, and eight major car rental firms. The car rentals are located in the Ground Transportation Center on the main level, and include Alamo, Dollar, and National. Spokane’s airport is located just off Interstate 90 for easy driving into the city and to other destinations in eastern Washington.