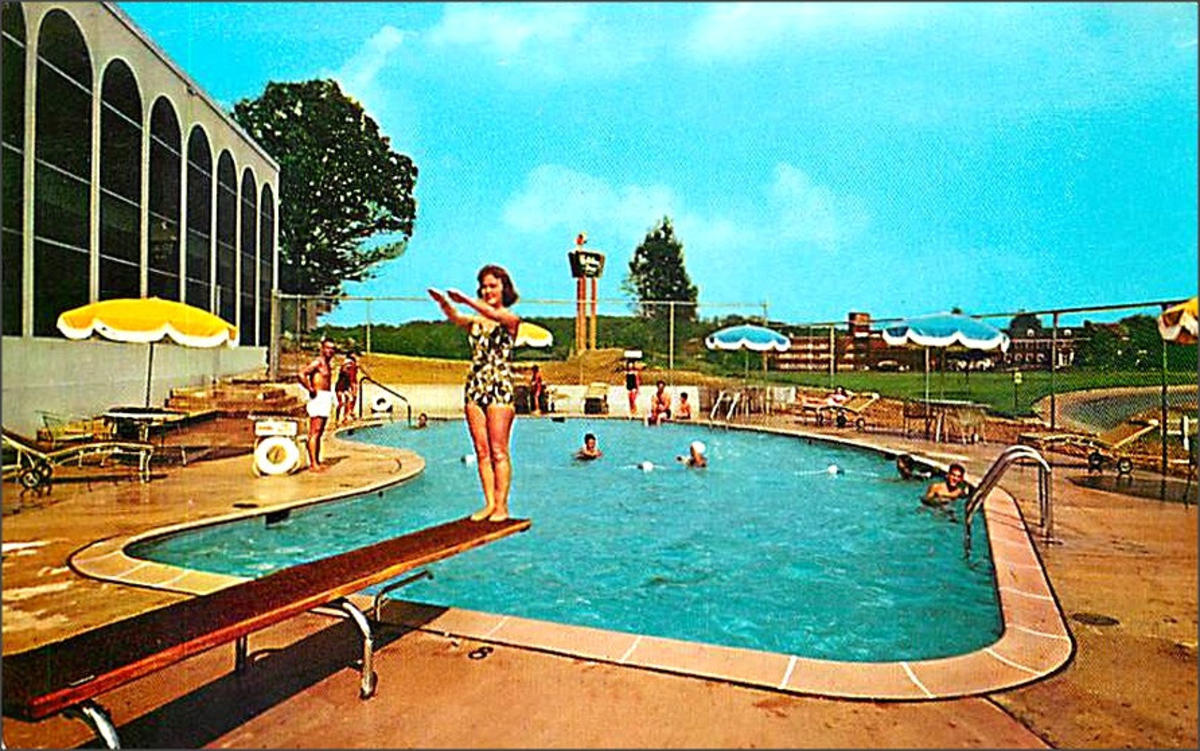 As with the rest of the US, the language in Virginia is English although in some areas, locals have southern accents, pronunciation and vocabulary.

The currency in Virginia is the US dollar (USD, US $). Major credit cards can be used and are sometimes even required by hotels and car rental companies. ATMs are widely available. Travelers’ checks are accepted, but generally only in US dollars.

The US uses 110-120 Volts in its electrical outlets, which accept Type B plug sockets (two flat parallel prongs).

The dialing code for the US is +1. Area codes for some of the major cities in the state include: Virginia Beach and Chesapeake 757, Norfolk 905 and Richmond 604. The numbers 800, 855, 866, 877, and 888 denote toll-free numbers. Foreign cell phones with tri-band or quad-band work, but rates are often quite expensive. Pre-paid phones are available for purchase or internet cafés, coffee shops, airports and hotels often have wifi.

Visitors arriving with more than US $10,000 in cash must declare it at customs. Import allowances for visitors 21 years or older include: 200 cigarettes, 100 cigars or two kilograms of tobacco; one liter of alcohol; and gifts up to US $100 tax-free.