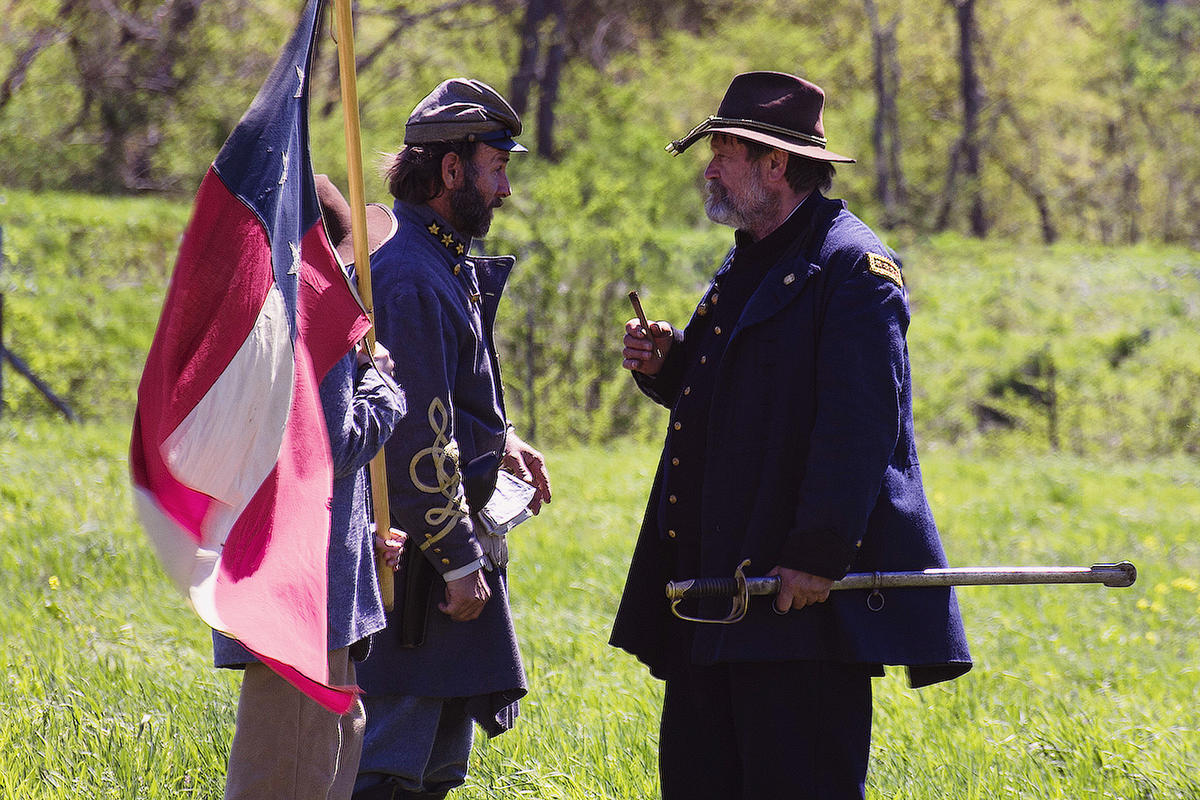 Virginia’s history is deeply entrenched in the formation of America. It was here where the English established their first colony—Jamestown. Upon independence from the British, Virginia was one of the first 13 states to form the United States.

The name Virginia is said to have come from English explorer Walter Raleigh who, after sending an expedition here in 1584, named the territory after Queen Elizabeth I, the Virgin Queen. By the early 1600s, the first English colony, Jamestown, was founded.

The early settlers battled Native Americans for land and power during the Anglo-Powhatan Wars. Colonists continued to arrive who often brought servants or slaves from Africa in droves to work on the plantations.

Further expansion by the English continued to the west, which had already been claimed by the French, leading to the Seven Years’ War. One of the more prominent battle figures was a militia leader who would go on to become the first president of the United States, George Washington. Washington and his wife, Martha, lived in Mount Vernon Estate in Alexandria, Virginia. Their property is a historic landmark which is open to visitors.

It was the taxation without representation policy of the English which led Virginians to declare themselves independent from the British, an event which led to the American Revolution, ultimately creating the first 13 American colonies including Virginia. And thus the United States was born.

Slavery in the agricultural south continued to gain opposition from the more industrialized north, ultimately leading to the Civil War. Though slavery was abolished, African-Americans only effectively gained civil rights in the 1960s after the Civil Rights Movement. In 1989, Virginia elected its first African-American governor, Douglas Wilder.

The culture of Virginia is typically Southern, which is particularly noted by the accent of the locals. Classic American colonial architecture can be found in many of the houses and buildings of Virginia, which are characterized by steep wooden roofs, casement glass windows and a central chimney.

The literature which emerged from Virginia has often been about its turbulent history and troubled past. Authors like Ellen Glasgow talk about social inequalities including women’s roles in society. Meanwhile, critically-acclaimed novel the Wettest County in the World by Matt Bondurant tells the story of moonshiners of Virginia during Prohibition.