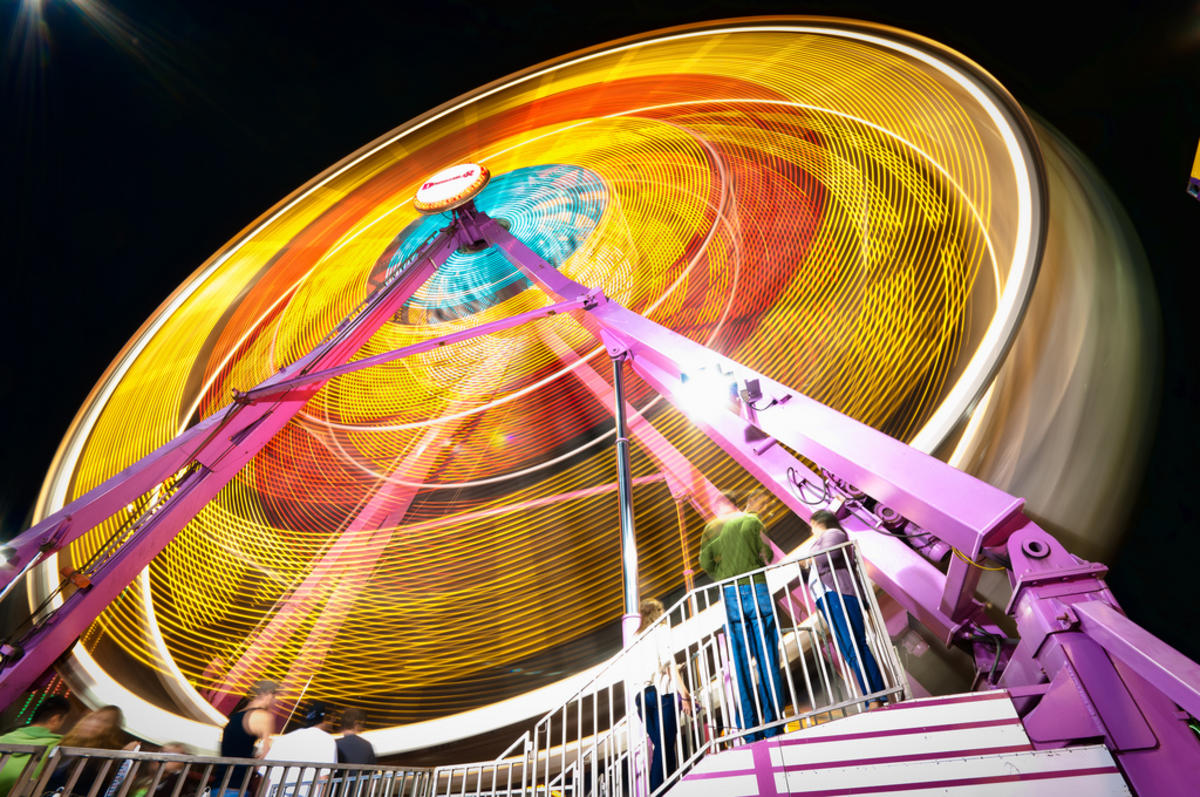 Each locality in Virginia has its own reason to celebrate. History is one of the central themes, along with several events commemorating prominent Virginians. Parades are held in many parts of the state with one of the largest in the capital of Richmond.

Early January in Lexington sees the commemoration of two prominent figures in US history: Robert Lee and Thomas “Stonewall” Jackson, who both served as Confederate generals. A wreath-laying ceremony is followed by a military parade, which is capped off by a daytime ball with live music and dancing. The event is open to the public.

Late April sees this week-long Richmond event kick off with statewide house and garden tours. Over 250 houses are open to the public, who enjoy the first signs of spring in the gardens of Virginia’s most prized properties.

This mid-July celebration at Walton’s Park, Mineral, is a must-see for three days of bluegrass and arts and crafts. Attracting over 1,000 guests each year, the musical event is increasingly growing in popularity.

The much anticipated Virginia State Fair takes place annually from late September through early October. The lively event is a treat for locals and visitors alike as they get to experience the best of the state: animals, music, fine arts, crafts, and food.

Virginia is all about history and one weekend in early December, the past comes alive with a reenactment of how life was in a Civil War camp. The encampment takes place in George Washington’s boyhood home, Ferry Farm.

Those visiting Virginia during the holidays are in for a treat. The capital, Richmond, annually holds a Christmas parade which attracts more than 100,000 spectators from all over the state.