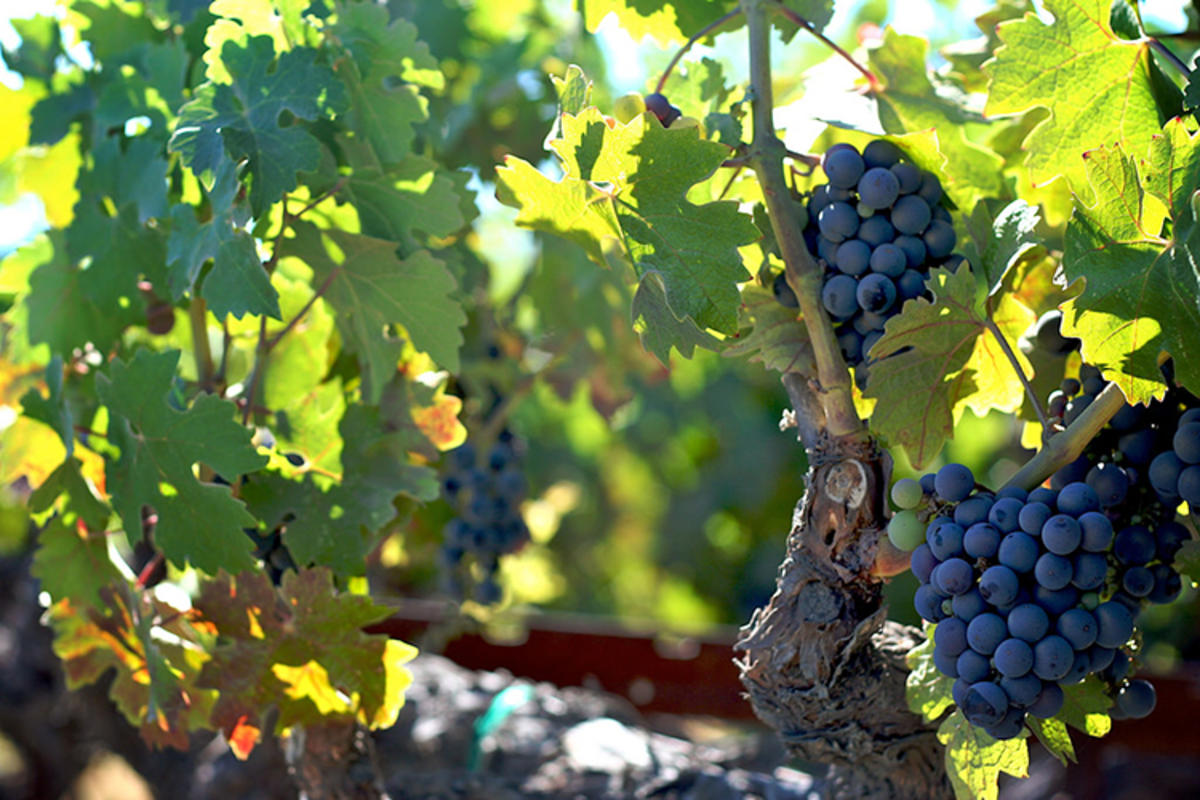 Due to the geographical diversity of California, there is no single definition of the state’s climate. Southern California, around San Diego and Los Angeles, gets significantly more sunshine and warmer weather than the north. Even in the winter months, daytime highs can reach the 60’s (°F), though coastal southern California is much cooler than the inland valleys. Rain typically falls between December and April, and the waters off the Pacific remain chilly all year long.

In northern California, around San Francisco and northwards, the climate is maritime. The weather is cool year-round, with summer highs that rarely break 70°F, even in August. Fog is present most mornings and evenings along the coast so to get that postcard-worthy picture of the Golden Gate Bridge, that’s when you’ll want to head out. The temperatures in winter rarely get close to freezing. The central coast tends to have a middle ground between these two extremes. Towns like Santa Barbara and San Luis Obispo seem to have idyllic Mediterranean weather.

Head into the Sierra Nevada Mountains and you will find a typical four season alpine environment with mild summers and cold, snowy winters familiar to winter skiers, as well as summer hikers. The desert areas around Palm Springs are hot and dry all year, with summer temperatures frequently over 100°F, but wonderfully pleasant winters when sunshine reigns and the mercury seems perfectly positioned for outdoor lounging.

In general, the weather in California is fantastic all summer long. From Memorial Day in May until Labor Day in September, it’s high season for tourism everywhere except the blistering hot desert. This is when room rates are at their highest and crowds at their densest. This is easy to understand given the excellent weather conditions and wealth of festivals and other summer activities. The winter rains typically arrive in late December, heralding the low, slow season. A great time to visit for good hotel rates and minimal crowds is between early October and early December.

Click here to learn about the Festivals and Events in California