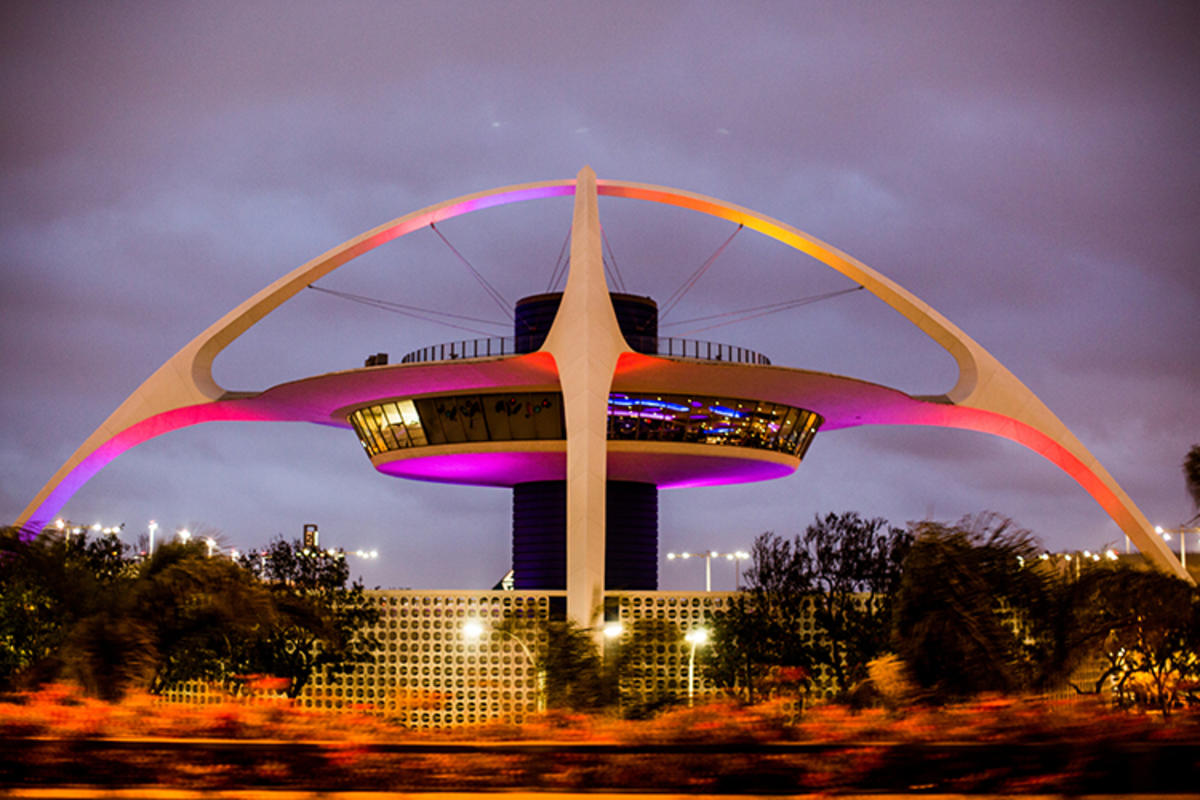 California’s busiest airport is also the eighth busiest air hub in the world. There is a constant rush of activity inside LAX no matter what time of day you arrive or depart. Flights come from all over Asia, the Americas, and even parts of Europe direct. Nearly 62 million passengers fly into LAX each year and it needs nine terminals to handle all the domestic and international travelers. Few people would consider LAX a pleasant airport, with the facility being more of a functional air hub rather than a boutique destination. With the sheer volume of foot traffic, it’s more a get in, get out and get where you’re going kind of place.

Nearly every airline on the planet offers some level of service to LAX, so finding a flight to Los Angeles is rarely a problem since it connects to 87 domestic and 69 international destinations. Each of its terminals has a full range of amenities, with a tram running between them all. Taxis and private shuttle vans are the most popular form of transport from the airport into the city, though there is also a metro station at the airport, public bus service, and nearly a dozen rental car companies on site. Downtown Los Angeles is 16 miles from the airport so do allot time for notorious LA traffic.

California’s other major international airport services the northern part of the state. Over 41 million passengers fly to SFO annually from destinations all across the US and the world. Its top international destinations are Hong Kong, London, and Tokyo, while most domestic flights serve Los Angeles, Chicago, and New York. Nearly all of the world’s major carriers have regular service into San Francisco, as well, with many of their flights direct.

Unlike at LAX, the four terminals at SFO are very well designed. They are aesthetically pleasing, easy to navigate, clean, and comfortable. All four terminals have a solid selection of amenities for passengers in terms of eating, shopping, and drinks, and the airport regularly wins travel awards for its robust facilities. The BART Rapid Rail, the Caltrain Commuter Rail, and the SamTrans Public Bus Service all provide good public transport into the city and its surrounding towns, even if you are traveling with luggage. Shared shuttle vans are another affordable option, while taxis offer the most direct and most convenient mode of transportation. There are also numerous car rental chains at the terminals for those who prefer to drive.

Click here to learn about Travel Tips in California