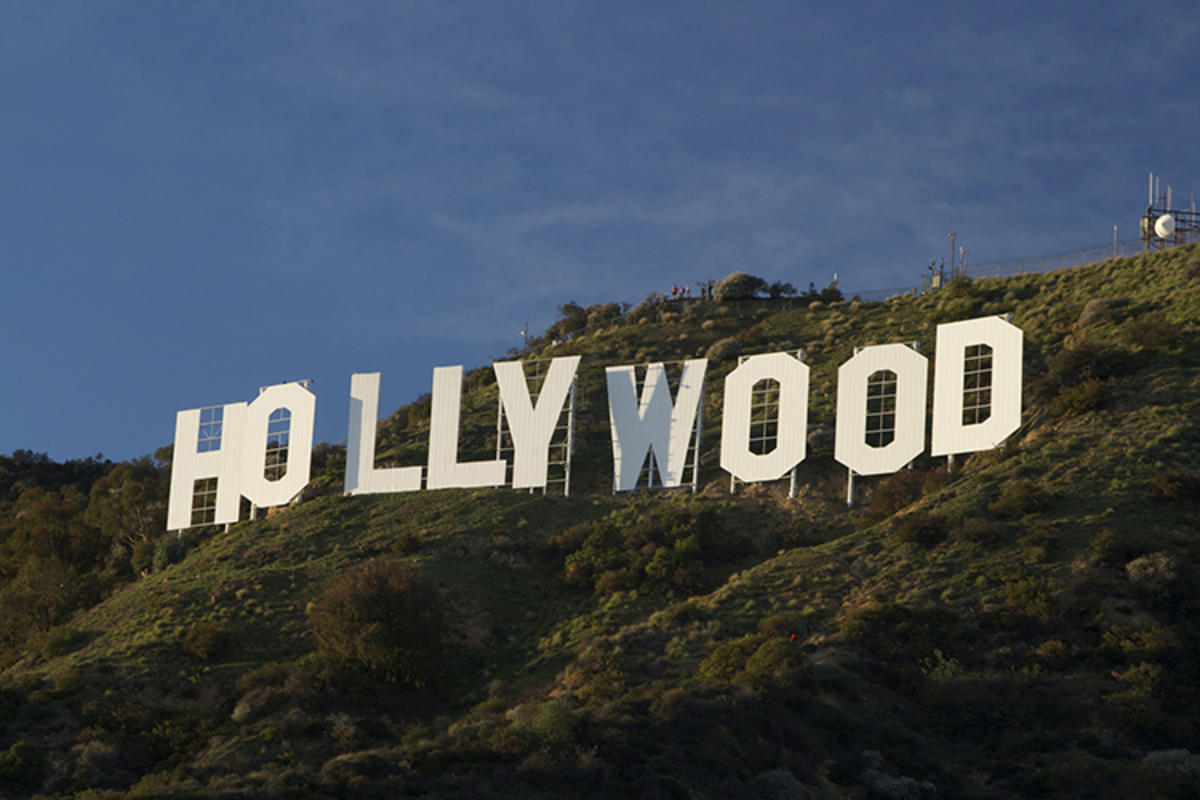 California is a cultural haven, with its Spanish colonial roots having largely been replaced by the traditions of the rough and ready American pioneers who set up in San Francisco and other bustling boom towns. There’s always been a sense of energy and possibility in California, and this vibe translates well for visitors who want to experience the true meaning of the American Dream.

Explorers from Portugal, England, and Spain all made brief landings along the coast of California in the 1500s, but it was the Spanish who were first to put down roots in the area. Evidence of their attempts to colonize and convert California are still on display in the red-roofed Catholic missions in Santa Barbara, San Diego, San Luis Obispo and several other spots along the Pacific coast. These missions and their forts are unique attractions for visitors.

American pioneers began arriving in the early 1830s. Such were the potential riches of California, that the US government tried to purchase the territory from Mexico then simply fought a war and took it. When gold was discovered in 1848 the rush to claim California really began. By 1850, it was named the 31st state of the Union. Though the California Gold Rush only lasted 15 years, it brought waves of immigrants that established the foundation of San Francisco and many other towns.

California’s growth got another major injection when the Transcontinental Railroad was completed in 1869, linking the east coast with the west coast. Chinese and Mexican workers did most of the labor, and their ethnic legacies remain intact throughout the state in San Francisco’s Chinatown and East Los Angeles. Many of the original steam trains now rest at Sacramento’s California State Railroad Museum.

When the film industry moved to Los Angeles in 1911, the southern part of the state began to seal its cultural fate. The warm climate and beautiful scenery attracted celebrities, the wealthy and the poor hoping to discover the fame and fortune in sunny southern California. The free-loving 1960s found complete expression in California, especially in San Francisco’s Haight-Ashbury district and the star-studded neighborhoods of Los Angeles.

The recent history of California has been based around high technology and the rise of Silicon Valley. Many of the world’s leading computer companies got their start in the garages of Palo Alto, including Hewlett-Packard and Apple. The state continues to set trends in social networking and other innovation. After all, Facebook chose to set up shop just down the road from Silicon Valley and Google is headquartered in the area, as well.

No other area besides New York City seems to carry so much weight when it comes to shaping the culture of America. California is built on creatively fertile ground, with Hollywood and television dominating the south, and wine, food, and technology common denominators in the north.

Above all, California likes its reputation as a laid-back, progressive place. It fancies itself a world apart from the rest of America, but has plenty of street credit to back up its sense of superiority. World-class performing arts are just as common as the hottest rock bands in Los Angeles, and the bohemian style of San Francisco and the Bay Area is incomparable. No matter where you travel from, California is a cool customer. The people are friendly, the weather sublime, and the local culture high quality all the way.

Click here to learn about the Weather in California