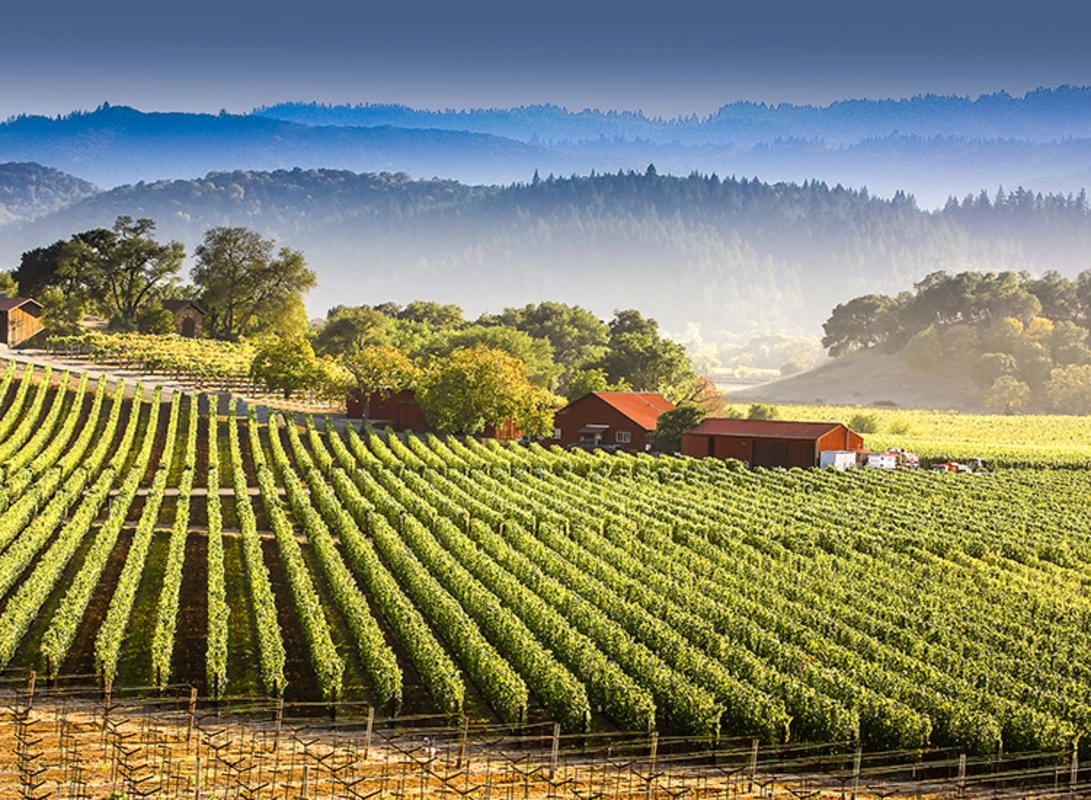 The list of California attractions reads like a Hollywood celebrity event. Many of America’s biggest stars are here, including the surreal landscapes of Yosemite National Park, the towering redwood forests along the northern coast, and dozens of wonderful cities and towns to indulge in. From big city fun in San Francisco to the small town beauty of Sonoma and its surrounding wineries, California dishes out equal doses of nature and humanity. But you’ll really need your own wheels to truly discover the hidden wonders of this vast, diverse state.

The playground of the rich and famous, see and be seen Hollywood draws top trendsetters from all over the US to its haute night clubs, celebrity infested streets, and high dining scene. The mecca of the entertainment industry, get a taste of star life exploring the iconic Hollywood Hills, rich fashions, or see the Walk on Fame on Hollywood Boulevard to find your favorite actor’s handprint. Address: Los Angeles, Southern California Phone: n/a Website: http://discoverlosangeles.com/

Author John Muir called Yosemite a "temple of nature" in 1868, and he was right on the mark. The beauty of this corner of the Sierras is simply sublime and arguably unmatched by any other national park in America. From the Yosemite Valley to the soaring granite of Sentinel Dome, it’s hard not to get goose bumps exploring Mother Nature’s den. Hike the easy Valley Loop or go for the views off Mist Trail, Yosemite features massive waterfalls, skyscrapers of giant sequoia trees, granite mountains, and even a bear or three so keep your eyes peeled for Yogi. Address: Yosemite National Park, Northside Drive, Yosemite National Park, CA 95389 Phone: +1-209-372-0200 Website: http://www.nps.gov/yose/index.htm

This stretch of central California is about as sweet as it gets. Big Sur flaunts its majestic coastline and towering redwood forests at every bend of the Pacific Coast Highway. The serenity of this quiet region is indescribable, but continue north and you’ll reach the romantic hamlet of Carmel, California and the golf mecca of Pebble Beach, a main staple on the pro circuit and often named the greatest public course in America. Monterrey is also nearby with its world-class aquarium, crescent bays, butterflies, and cool California beach town vibe. Address: Monterrey Peninsula, central California Phone: n/a Website: http://www.seemonterey.com/

In many people’s books, San Francisco is America’s greatest city. It’s a place where natural beauty merges seamlessly with a colorful libertarian society and an enchanting patchwork of distinct neighborhoods. The fog creeping over the Golden Gate Bridge most mornings is reason enough to visit, but the wealth of cool bars, great restaurants, cable cars, and highlights like Golden Gate Park make this a solid one-stop travel destination. With temperatures much more moderate than Southern California, San Francisco is a comfortable year-round spot for cultural enthusiasts and political junkies alike. Address: San Francisco, northern California Phone: n/a Website: http://www.sanfrancisco.travel/

An hour’s drive north of San Francisco is America’s premier wine-growing region, Napa Valley. The charming towns of Napa and Sonoma create a vortex of wine-infused gourmand ambiance that seems more local to the French countryside than to the United States. The entire area is littered with wineries, quaint towns, spas, and some of California’s finest scenery and most internationally-acclaimed restaurants like French Laundry. The valley exudes romance, and rarely fails to impress lovers of food, wine, beer, and pastoral beauty. Address: northern California Phone: n/a Website: http://napavalley.com/

There are plenty of natural attractions in California but its number one destination for fun for all ages is Disneyland. Located just outside of Los Angeles, enjoy the magical theme park of Mickey and Minnie’s closest friends, exciting rides, and a seemingly endless parade of timeless wonder. Relive your childhood at the Magic Kingdom as all your favorite cartoons and movies are brought to life. Address: Disneyland, 1313 North Harbor Boulevard, Anaheim, CA 92803 Phone: +1-714-781-4000 Website: http://disneyland.disney.go.com/

Formerly one of southern California’s best-kept secrets, the OC has become a destination in its own right, serving as the backdrop of multiple reality tv shows in pop culture. Known as the stretch of coastline between the southern edges of Los Angeles and Dana Point, the beaches along this 42-mile section of the Pacific Coast Highway are ideal for a day to escape the chaos of LA. Start off at Seal Beach, then put the top down and head to Laguna Beach for a break before continuing south to Dana Point where the uber-posh housewives of Southern California play. Address: Southern California Phone: n/a Website: n/a

An hour’s drive north of Los Angeles is the incredibly pleasant and expensive town of Santa Barbara. Among its many nicknames is the American Riviera, which isn’t too far off the mark. Its climate is nearly perfect, and the overall urban atmosphere is one of self-assured satisfaction. Downtown State Street, the bloodline of the city, is home to one of the original Spanish missions, constructed way before America was born. Stylish cafés, a superb beach scene, and plenty of nature in the backyard make Santa Barbara a popular getaway for well-heeled residents of Los Angeles. Address: Central California Phone: n/a Website: http://www.santabarbaraca.com/

The beauty of the alpine Lake Tahoe is only rivaled by its world-class ski resorts covering the surrounding mountains and the neon splash of Reno just over the border in Nevada. The cornerstone where California and Nevada meet, in summertime, hiking and boating, mountain biking and camping become the daytime activities of choice, with the party rolling on all year round in fun-loving Reno just down the road for your pick of casinos and bars. Address: Northern California Phone: n/a Website: http://www.visitinglaketahoe.com/

Click here to learn about Food and Restaurants in California