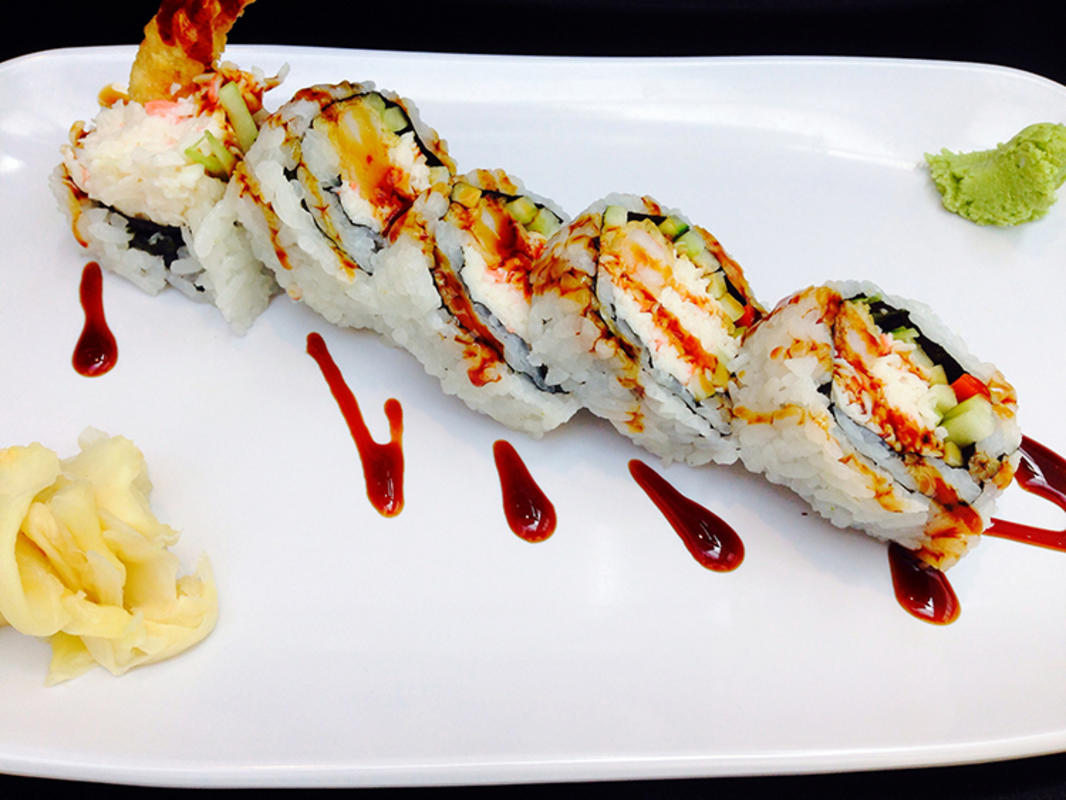 Californian cuisine is a major player in the global culinary scene and a huge draw for foodies. Rising from the bounty of fresh produce, fruit, herbs, and meat that grow in abundance in California’s major interior valleys, Cali pioneered the concept of farm to table dining. Coupled with the wine and burgeoning craft brewing scene, they lead the way in terms of creative, fresh, and healthy food that far exceed all expectations to surprise and delight even the most discerning palate. While the northern wine growing region is the center of much of this trend, visitors can expect superb dining throughout the state. It may cost you at the nicest spots, but there are also secret taco trucks in LA and well-known local cafés in every city that dish out authentic Mexican, Asian, and other global cuisine at reasonable prices.

Bars and Pubbing in California

You can find a decent bar anywhere in California, but the major hot spots reside in San Francisco, Los Angeles, and San Diego. These cities have the major party and live music scenes, with legendary cool spots like Yoshi’s Jazz Club (1330 Fillmore Street, San Francisco) and Whisky A Go-Go (8901 Sunset Boulevard, West Hollywood). Most bars in California close at 2:00 a.m..

The music scene is Los Angeles is world class, as are the nightclubs like Voyeur (7969 Santa Monica Boulevard, West Hollywood, Los Angeles) and Roxbury (1661 Ivar Ave, Los Angeles). Big name bands play at the iconic Greek Theater or the Hollywood Bowl. LA bars cover everything from exclusive A-list joints like the Viper Room (8852 West Sunset Boulevard, West Hollywood) to old-school haunts like Father’s Office (3229 Helms Ave, Los Angeles). You can sip martinis, drink drafts, and shoot pool, or hobnob with Hollywood types as there is truly something for everyone in LA.

San Francisco tends towards more mellow bars near the colleges, with a thriving gay and lesbian scene in the Castro and some of the state’s top performing arts. The opera, theater, and symphony here are world-class. Catch cutting-edge live music at Bimbo’s 365 (1025 Columbus Ave, San Francisco) or opt for laughs at BATS Improv (Bayfront Theater, San Francisco).

Dining and Cuisine in California

For many foodies, California is America’s culinary hub with countless Michelin-rated spots so wine and dine to your heart’s content. From pioneering the concept of fusion cuisine to lobbying for organic produce, California spearheads many of the US’s food trends, the latest and greatest being mobile dining with the food truck. And with celebrity chefs residing in nearly every corner of the state, make eating out more than a meal, but a production.

Some restaurants are five-star like Michael Mina (252 California Street, San Francisco) or Fraîche (9411 Culver Boulevard, Culver City). But many others are humble establishments that have been serving tasty food for decades. Pink’s Hot Dogs (709 N La Brea Avenue, West Hollywood) comes to mind as an iconic tourist staple.

There are farmer’s markets in most Californian towns that boast fresh local produce. In fact, the state prides itself on its wines, dairy farms, handmade cheeses, and organic heirloom vegetables. These wonderful things appear on most menus in California’s restaurants and bistros. Napa Valley is something of a hub for this ideology, evident in world-famous restaurants like The French Laundry (6640 Washington Street, Yountville) or ZuZu (829 Main Street, Napa), which require reservations months, if not years, in advance.

Click here to learn about Shopping and Leisure in California