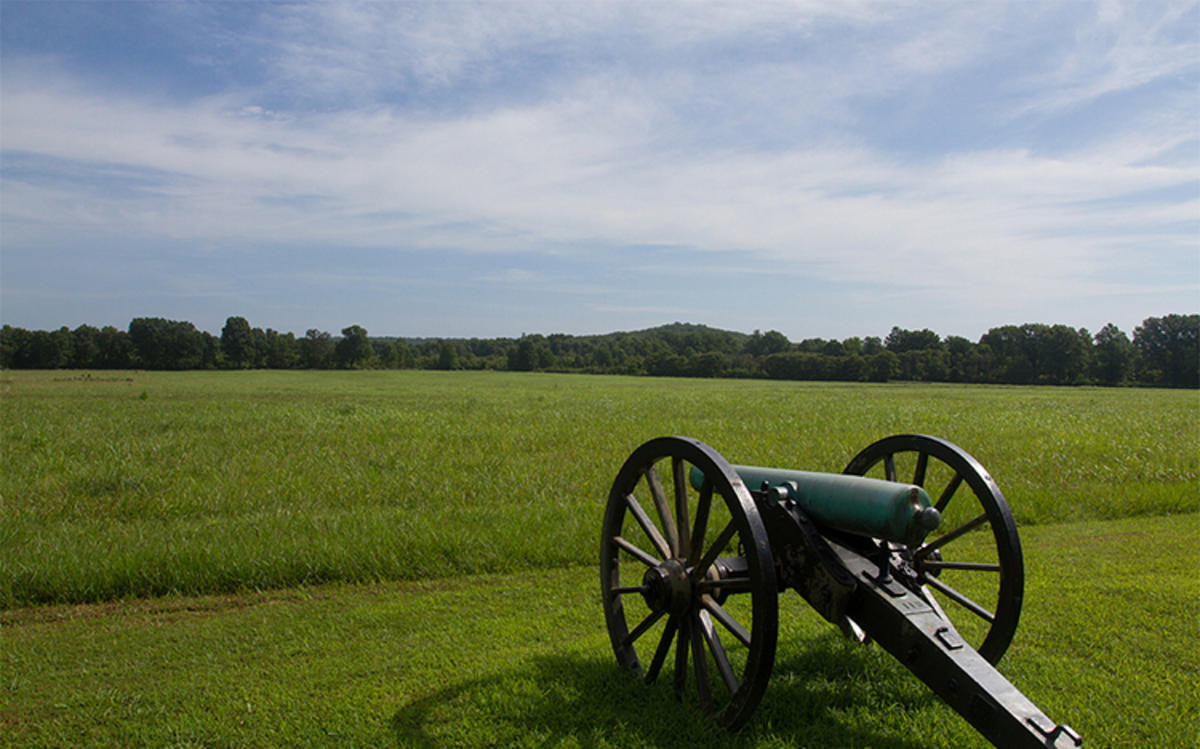 Arkansas is in a unique position due to its geography. It has a Deep South cotton industry, a Mississippi River Delta culture and a frontier spirit. But its roots lie in the Native American tribes and subsequent pioneers who settled the state. There was also a period of Civil War fighting, an oil boom, the discovery of diamonds and the creation of rich mountain folk music. The American Civil Rights were also partially born in Arkansas as one of its sons went on to become the President of the US.

The state’s Native American population was thriving when Hernando de Soto, the Spanish explorer, first arrived in 1541. Hundreds of small villages lined the Mississippi, mainly of the Parkin and Nodena people who had lived here since around 1000 AD. In the 1830s, native tribes were forcibly relocated and walked the Trail of Tears through the state. Several historic sites along this important journey now have interpretive visitor centers to relive the expedition.

In 1803, the territory was bought from France as part of the Louisiana Purchase. After that, settlements began sprouting up along the Mississippi River and Native American trails such as Washington and Batesville became historic preservation sites. Arkansas gained statehood in 1836, naming Little Rock as its capital.

Although the people of Arkansas were divided over the Civil War, the state seceded from the Union in 1861. Its location on the Mississippi made it a strategic target for both the North and the South. Of the 750 military engagements that occurred in Arkansas, the Battle of Pea Ridge was the largest battle fought west of the Mississippi. Prairie Grove and Arkansas Post were also important Civil War sites and these battlegrounds are now open to the public as national parks.

Arkansas was also at the forefront of the Civil Rights Movement. When nine African-American teens insisted they be allowed to go to school at Little Rock Central High School in 1957, the entire nation followed the event with eager eyes. Their bravery was one of the first victories of desegregation that would culminate in Alabama in the 1960s.

In recent years, Governor of Arkansas, Bill Clinton, was elected President of the US (twice). Clinton grew up in Hot Springs, was a law professor in Fayetteville, and later became governor of the state. President Clinton was one of the most popular presidents in modern history and has since brought a lot of clout and development to his home state. The Presidential Clinton Library in Little Rock is a major tourist attraction.

Arkansas has a rich and unique culture unlike that of any other state in the southern region of the United States. It is place of traditional crafts and folk music. Few other states in the country have as deep a relationship with the arts and handiwork. Exploring the rural byways delivers visitors to little mountain hamlets where people are still involved in skilled labor their grandparents passed down to them.

Though the people may appear on the surface to be removed from the rest of American society, they may well prefer it that way. This is a culture of pioneers and independent thinkers. The locals are very friendly once they get to know you, and have an incredible blues and bluegrass music scene that easily matches their craftsmanship.

While the cities of Arkansas contain as much urban atmosphere as the state can muster, this place is predominantly the domain of nature. The outdoor recreation here is among the best in the country, and the residents take a lot of pride in their beautiful scenery. Fishing, boating, hunting, and hiking are all popular activities that are a key part of most Arkansas family’s lives.