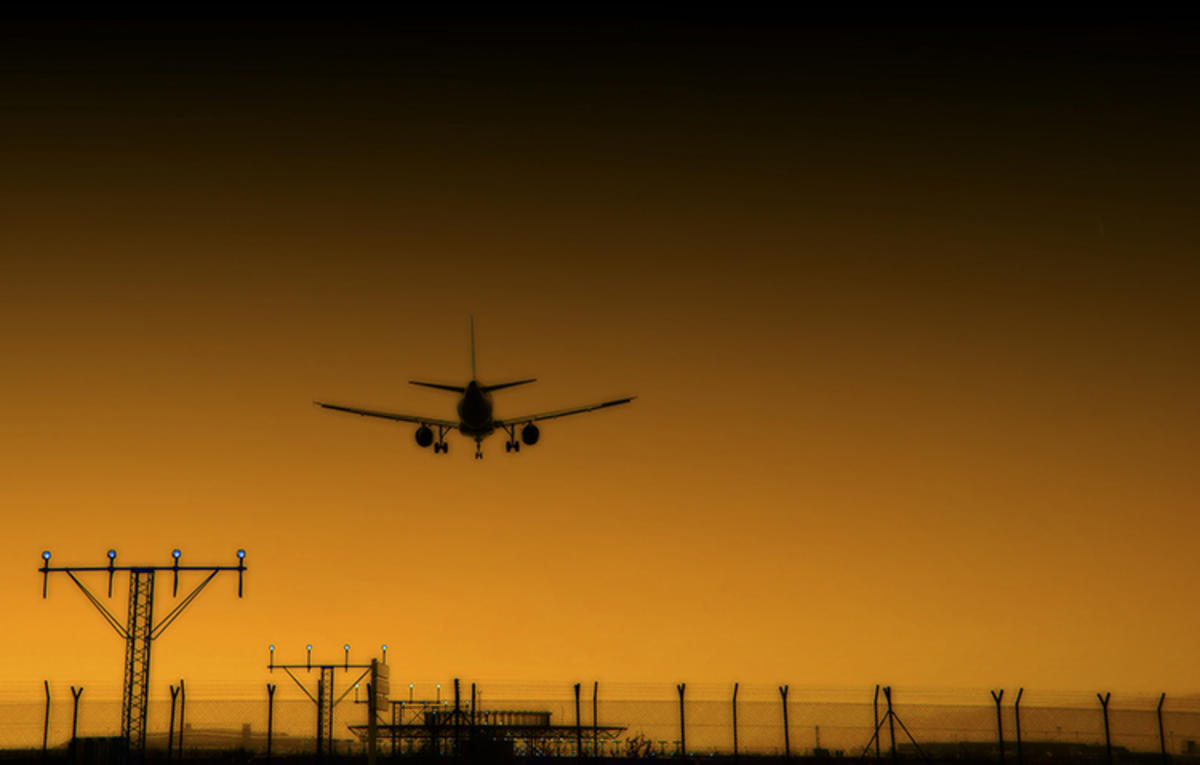 Arkansas’ busiest airport handles around two million passengers annually. Although there are no direct flights to international destinations, there is non-stop service to 18 international gateway airports among the 150 daily flights offered at the airport. The airport focuses on around a dozen major US cities, including Denver, Phoenix, Las Vegas, Dallas, Atlanta, Washington DC, and Houston. United, US Airways, Delta, American, Southwest, and Frontier are the main carriers operating out of Little Rock’s airport.

Inside the modern terminal, there are just enough amenities to ensure a pleasant trip. Passengers can find a Starbucks pre- and post-security, though most of the eateries are after security. There is a brew pub, a fast food court, bagel shops, and a full-service Ouachita Landing restaurant in the concourse. Shopping is rather limited at the terminal, but at least there’s a good book shop. ATMs are accessible and Wi-Fi internet service covers the entire terminal building.

Public bus shuttles, taxis, and limousines are the only form of transportation at the airport unless you opt to rent a car. These are all found at the Ground Transportation Center at the terminal’s south end. Eight major rental car facilities including Avis, Budget, and Hertz are also on site, offering a full range of models for customers. The airport is located right off I-440 and just three miles from the center of Little Rock, so driving into the city is a breeze.

Another large airport in Arkansas is located outside of Bentonville and Fayetteville. Just over one million travelers pass through the airport each year, and this number is steadily growing. Springdale and Rogers are two other cities serviced by this airport. The flight schedule is fairly extensive, with services running to Las Vegas, Chicago, Atlanta, New York, and Dallas where international connections are easy to arrange. United, Delta, US Airways, American, and Allegiant operate at the airport.

The terminal has the usual array of passenger amenities, though not an extensive selection of eateries and shops. Wi-Fi internet service is available. Travelers can get from the airport to their destination by Jim’s Shuttle, private taxi, or limousine. There are also seven car hire chains represented at the airport, including Hertz, Dollar, and Enterprise, all of which offer good value considering the necessity of a vehicle to get around the area.