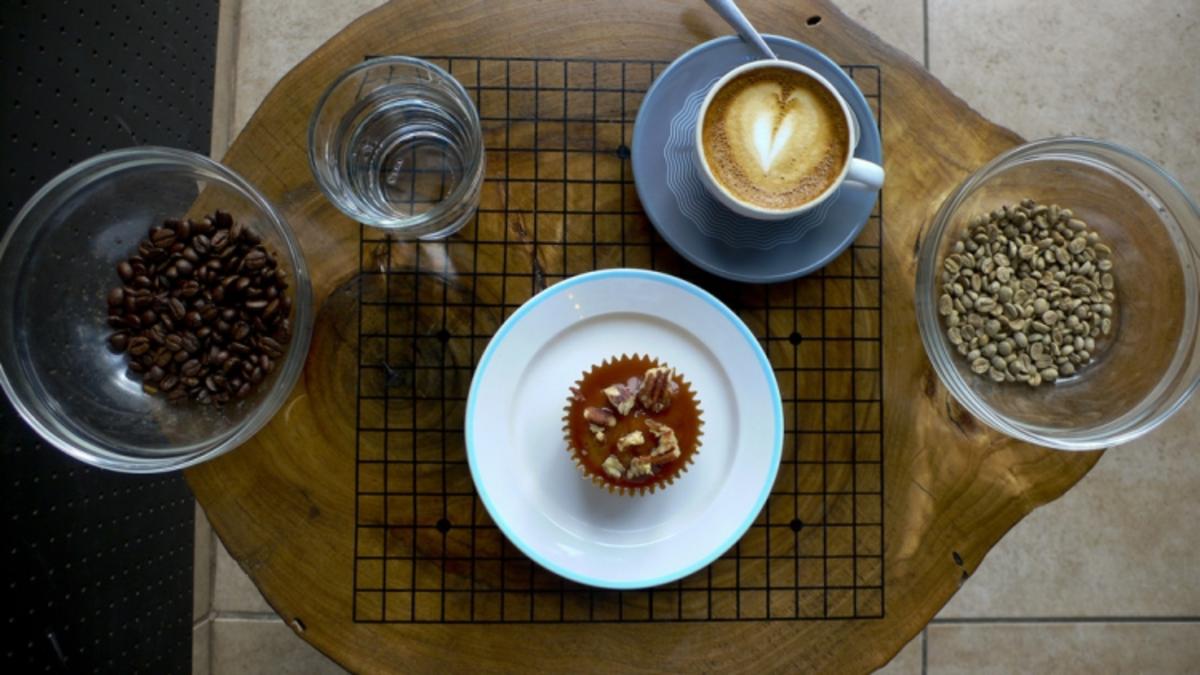 From local beers and wines to tasty southern comfort food (often with a twist), Arkansas doesn’t slack when it comes to feeding people well. Whether you tuck in at a Delta diner, one of the legendary BBQ restaurants, or hit Little Rock for some gourmet southern cuisine, this state won’t let you down. Mountain View is the Folk Music Capital of the World, so if your tastes run towards bluegrass and country, you’re going to be in heaven. Most bars dish out live southern rock and blues, but Arkansas’ cultural side peeks out in the Arkansas Symphony Orchestra. Best of all, no matter what your preference, the dining and entertainment in Arkansas in refreshingly affordable.

Bars and Pubbing in Arkansas

Arkansas is a laid-back, countrified place where even the smallest town has a couple of local bars. The best selection of drinking and entertainment is found in its large cities like Little Rock, Hot Springs, Fort Smith, and Eureka Springs. The urban centers of Arkansas have the most cosmopolitan bars and performing arts venues, especially Little Rock, which is home to the Arkansas Repertory Theater (601 Main Street, Little Rock), the Arkansas Symphony Orchestra and Ballet Arkansas.

Tourist towns like Eureka Springs and Hot Springs are good places to catch some hot local bluegrass or country bands. Summer festivals are common, with Hot Springs leading the way with its Magic Springs Theme Park (1701 E. Grand Avenue, Hot Springs), its convention center and 6,000-seat arena. Even Fort Smith has a solid symphony orchestra that plays at the city’s Central Hall throughout the year.

Most bars in Arkansas close around 2:00 a.m., in accordance with the law. Many of the state’s universities are in northwest towns like Fayetteville, which is home to a lively scene of bars, live music, and artistic centers. Established venues like George’s Majestic Lounge (519 West Dickson Street, Fayetteville) and Willy D’s (216 West Dickson Street, Fayetteville) serve up superb nightlife within stumbling distance of each other.

Dining and Cuisine in Arkansas

Arkansas food doesn’t try to be something it isn’t, and that’s what makes it so successful. This is southern cooking at its finest, made using fresh ingredients and not hung up on calories. It is the recipe that counts, with formulas often passed down from generations for you to enjoy. Southern cooking is humble and casual, but rarely fails to satisfy. Barbecue is at the core of many revered cafés, though steaks and pan-fried chicken are also served up.

The gourmet dining scene gravitates to Little Rock, Fayetteville, and Hot Springs. Ashley’s at the Capitol (111 West Markham Street, Little Rock) is a gem where French meets Southern and Whole Hog Café (2516 Cantrell Road, Little Rock) exemplify the range of superlative food on offer in Arkansas’ capital. The smaller cities and towns don’t lack options either, so simply ask your hotel where their favorite spot is.

Dickson Street is the place to start in Fayetteville, and its Farmer’s Market is well worth seeking out. You might be surprised to hear Arkansas and wine in the same sentence, but the Swiss brought vines over centuries ago and the viticulture stuck. There is also an ever-growing roster of great craft breweries to indulge in, like Diamond Bear (323 Cross Street, Little Rock).

Click here to learn about Arkansas' Shopping and Leisure