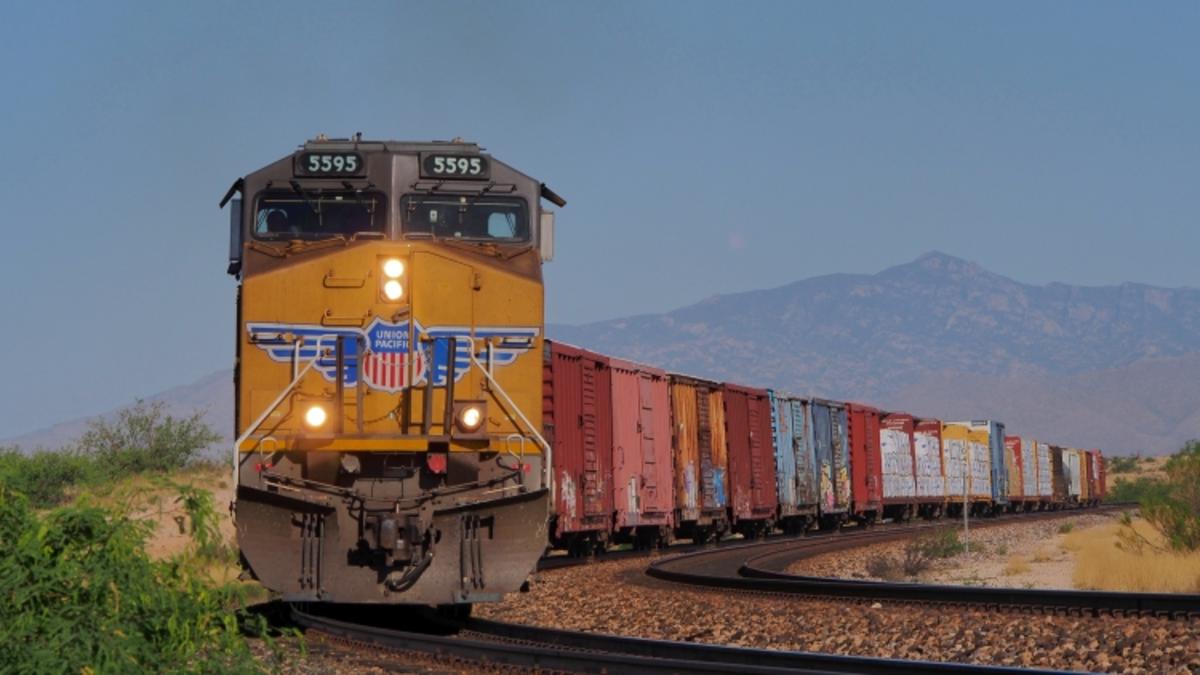 The quickest and most convenient mode of transportation into Arizona is by air. The state boasts more than one international air gateway and dozens of regional airports. Several major national and state highway also run across the state, including interstate arterial roads. The Amtrak rail network connects Arizona with other parts of the US through two major routes. Public transportation in the state’s most populated cities is becoming increasingly convenient, but options for getting between cities via public transportation are still relatively limited.

Traveling around and between cities in Arizona is easy and affordable with car rental. Visitors will find plenty of major rental companies at airports, train stations, and in the state’s large cities. Metered taxis are in abundance within the primary cities of Phoenix, Flagstaff, Tucson, Glendale, and Yuma. Like most states in the US, taxis can be an expensive way to get around. AAA Yellow Cab (+1-602-454-7433) is a reputable cab company operating in Phoenix, while Discount Cab (+1-520-388-9000) provides services in Tucson.

Inter-city buses are operated by Greyhound, which make stops in most major metropolises of Arizona including Phoenix, Tucson, Yuma, and Glendale. Apart from Greyhound services, transportation between cities is relatively thin on the ground.

The larger cities of Arizona boast excellently organized and affordable bus networks, including the Mountain Line of Flagstaff and Phoenix’s Valley Metro on which express buses are available. Buses are a great option for getting around the state’s major cities, as they are cheaper than taxis, and reasonably comfortable.

In addition to bus services, Valley Metro also manages a light rail network in Phoenix. Northern Arizona is served by the Amtrak Southwest Chief route (Chicago to Los Angeles), while the south-central region of the state falls on the Sunset Limited track (New Orleans to Los Angeles). In general though, roads are much more common and useful than train lines in Arizona.