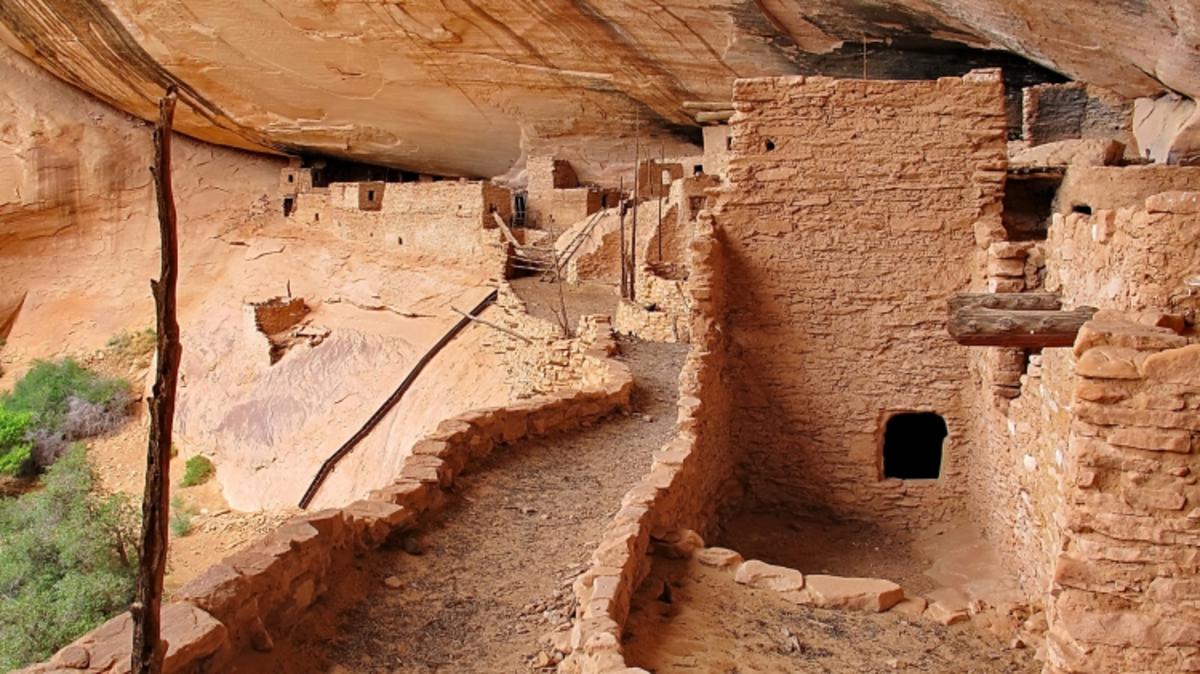 Arizona radiates a quintessential, southwestern culture at first glance. However, what makes this corner of the country so unique is its exciting blend of Native American, Mexican, frontier, and contemporary influences. From the bustling streets of Phoenix to ancient Native Indian cliff dwellings, Arizona boasts an eclectic culture which arguably surpasses that of the other 49 states.

Arizona was first traveled by Europeans in the 14th and 15th centuries, when Spanish explorers ventured into the area from Mexico. Most of these expeditions were done for colonization and missionary purposes. Mexico broke free from Spain in 1821, an event which saw the Arizona area fall under the jurisdiction of New California (Neuve California).

After the Mexican-American War in 1847, the United States controlled much of today’s Arizona expanse under the Territory of New Mexico. The southern region of Arizona (acquired from Mexico in the Gadsden Purchase of 1853) separated from the territory as a confederate state during the American Civil War. It wasn’t until February 14, 1912, that Arizona became the very last continental state to achieve statehood.

Arizona’s economic boom started with the mining industry of the 17th century. Many thousands of migrants looking to strike it rich in Western United States’ gold and silver fields settled in Arizona during this period. Cotton, copper, and ranching became vital economic stimuli during the late 1800s and early 1900s. Arizona’s famous ‘wild west’ culture cultivated from this frontier expansion.

The ranching and copper industries struggled during the Great Depression, but luckily tourism had already began to blossom. After the turn of the 20th century, the Santa Fe Railroad reached the Colorado River, opening this remarkable area to American eyes for the first time. Over the decades that followed, Arizona’s Grand Canyon became the iconic symbol within the state, and tourism quickly became the center of Arizona’s economy.

Arizona significantly increased its post-war population and economic stability by retiree migration. The warm climate, the creation of air conditioning, and major water networks throughout the state made life more comfortable for aspiring locals. A detailed look at Arizona’s past can be found at the Arizona History Museum (949 East 2nd Street, Tucson), while the state’s pioneering heritage can be traced back at Flagstaff’s Riordan Mansion (409 West Riordan Road, Flagstaff).

The culture of Arizona is a mesmerizing smorgasbord of influences from the neighboring states. Phoenix is the heart and soul of contemporary Arizona, but is better known for its unique desert landscapes, natural landmarks, and Mexican influences. Arizona’s cuisine personifies a concoction of Western and Mexican blends, while Native American crafts are profoundly evident across the landscape.

It is possible to enjoy tours of Native American sites when visiting major settlements like Phoenix, Tucson, and Flagstaff. However, Arizona’s travel culture stems from its sunny climate and its landmarks shaped by Mother Nature. Outdoor adventure in Grand Canyon National Park, San Francisco Peaks, and Meteor Crater await tourists all year round.