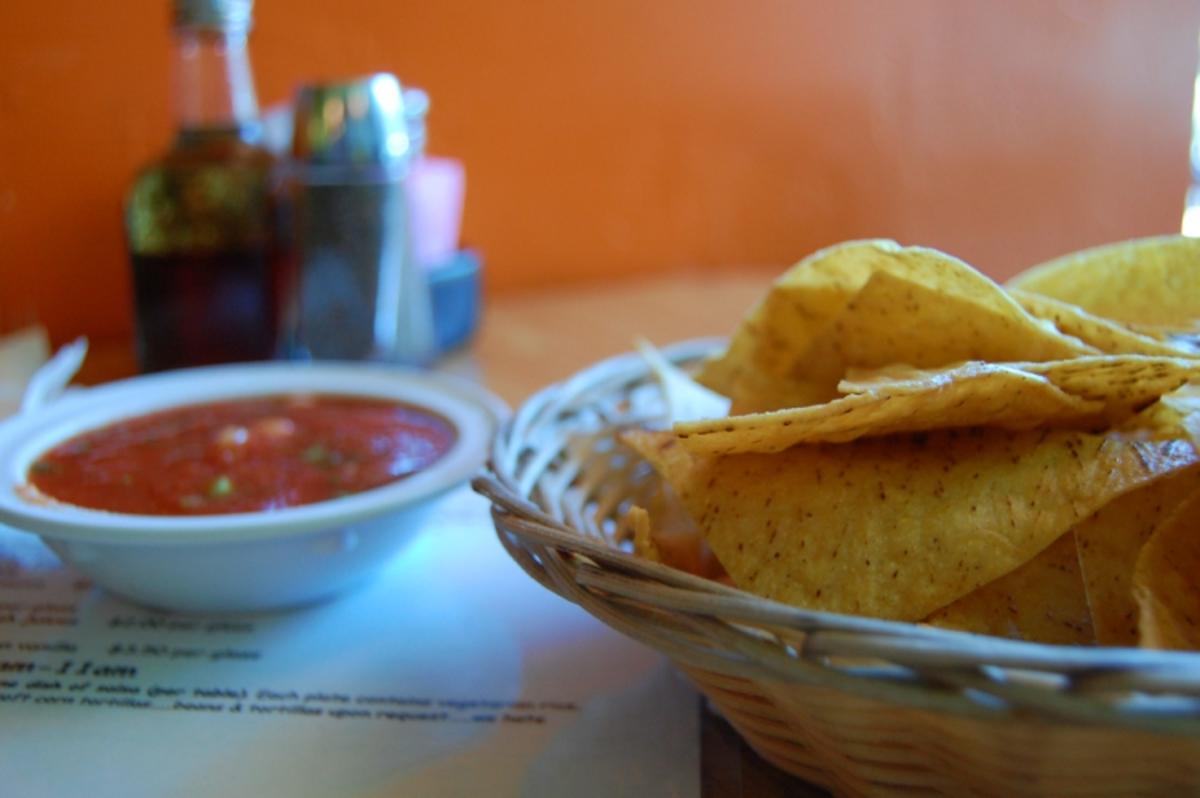 Arizona is the heart of America’s southwest and as a result, offers plenty of tex mex in its food. Most cities around the state boast a superb list of mid-range and high-end restaurants offering a variety of both local and international dishes. Whether tourists are looking for southwestern barbecue or a taste of Asia, Arizona can accommodate all palates. For fun after dark, a solid clubbing culture is found within the major cities and college towns. Local breweries are popular and surprisingly, and Arizona has a splendid wine-growing region.

Bars and Pubbing in Arizona

There are numerous Arizona cities which are worth visiting for their nightlife, but the top three would have to be the Phoenix Metropolitan Area, Flagstaff and Tucson. Phoenix trumps all other cities when it comes to after-hours entertainment and should be a visitor’s first choice for a night out. Most of the premier night spots are found in the downtown area, including Amsterdam (718 N Central Avenue, Phoenix), which is one of the trendiest clubs in the city. Within Phoenix’s sub-city, Tempe, a college atmosphere greets party-goers. Fat Tuesday (680 South Mill Avenue, Tempe) and Mill Cue Club (607 South Mill Avenue, Tempe) are among the more renowned bars in the area.

Tucson is another great place to explore after the sun goes down. While its bars are typically not as lively as those in Phoenix, they are often less expensive. Wine-tasting is popular here, as there are several major wineries located just outside the city limits. For its funkiness, Bison Witches (326 N 4th Avenue, Tucson) is a must-visit watering hole, and Maloney’s (213 N 4th Avenue, Tucson) offers dancing, cheap drinks, and billiards.

Not traditionally known for its nightlife, Flagstaff is now home to a number of energetic Arizona night spots. Those who enjoy a cold beer will be in their element, as several major and micro breweries operate in the area. The Beaver Street Brewery (11 South Beaver Street, Flagstaff) is a great spot for local and German flavors. For a more relaxed and social atmosphere complete with fireplace for the snowy winter months, visit Altitude’s Bar and Grill (2 South Beaver Street #200, Flagstaff).

Dining and Cuisine in Arizona

Arizona is renowned for its southwestern flavors, but Phoenix offers much more refinement than just this rustic genre. There is a stunning range of local, national, and international cuisine found within the city, so tourists are spoiled with choices when it comes to looking for a place to dine. Heritage Square is one of the most alluring dining spots in Phoenix and home to several award-winning restaurants. Nobuo (622 East Adams Street, Phoenix) is a fine Japanese venue. The Jamaican influenced Breadfruit (108 East Pierce Street, Phoenix) and the internationally-flavored Centurion (214 West Roosevelt Street, Phoenix) are also worth checking out.

Tucson’s dining scene is a vibrant mix of southwestern cuisine and international culinary delights. Hacienda del Sol (5601 Hacienda del Sol Road, Tucson) is one of Arizona’s most exclusive restaurants, despite the fact that it serves American grill favorites. Fleming’s Prime Steakhouse and Wine Bar (6360 North Campbell Avenue, Tucson) is a fantastic option for couples, as it boasts a cozy atmosphere and delectable steakhouse dishes. European flavors dominate the menu at Angelo’s (4405 West Speedway Boulevard, Tucson), the premier Italian and Greek spot in Tucson.

Flagstaff doesn’t have the variety of Phoenix or Tucson, but visitors will still find an adequate selection of restaurants within the city especially downtown. El Charro (409 South San Francisco Street, Flagstaff) is one of the most authentic and reasonably priced Mexican restaurants in Arizona and the nachos are phenomenal. Western Gold Steakhouse (2657 Gold Coast Highway, Flagstaff) is a fine establishment offering southwestern cuisine, including a great list of steaks. A taste of Thailand is found at Pato Thai (104 North San Francisco Street, Flagstaff) for those craving Asian flavors.

Click here to learn about Arizona's Shopping and Leisure