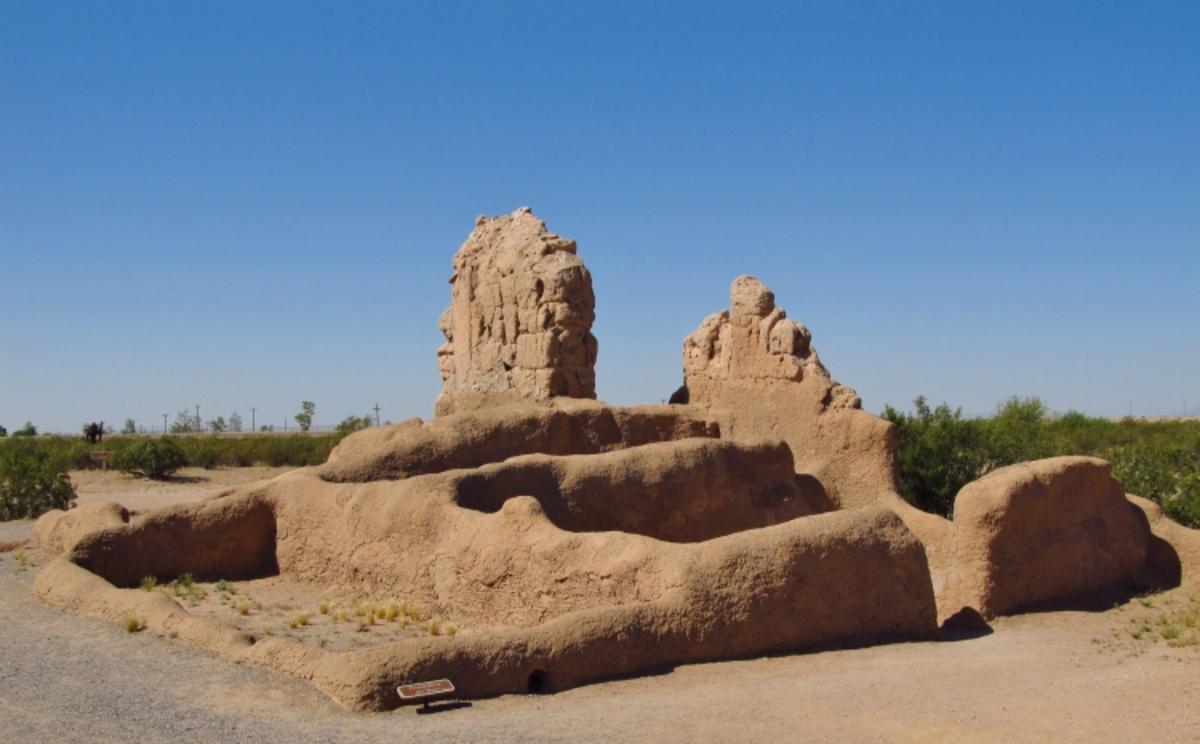 Arizona proudly stands as the most visited state in southwest USA. While much of the hype comes from its main landmark – Grand Canyon National Park, there are still many more noteworthy attractions worthy of a trip like Meteor Crater or Sonora Desert. In addition to natural beauty, Arizona is home to plenty of manmade sites which are worth visiting, some of which have been around for thousands of years.

Grand Canyon National Park meanders across the northern reaches of Arizona and has become a symbolic display of Mother Nature’s brute force, sheer brilliance, and hard-nosed patience. This expansive rock formation is simply breathtaking, so visitors are advised to make a detailed itinerary before heading here. The South Rim entrance is where most people arrive and tourists can can swim in the pristine pools of Havasu Canyon or get lost in the solitude of the 800-meter high North Rim. Address: 2 Albright Ave, Grand Canyon Village, Arizona 86023, United States Phone: +1-928-638-7888 Website: http://www.nps.gov/grca/index.htm

The Arizona-Sonora Desert Museum, a splendid museum-slash-zoo, welcomes tourists from all over the state and country. You could easily spend a half day admiring the fantastic range of animals such as coyote, wild boar, snakes and bobcats. Be prepared to be amazed at the huge list of fascinating fauna living in this desert environment. During the warm months, there is even a night-safari tour on Saturdays which highlights rarely-seen after-dark creatures of the sand. Address: 2021 North Kinney, Road Tucson, AZ 85743, United States Phone: +1-520-883-2702 Website: http://www.desertmuseum.org

Around 50,000 years ago, a large meteor struck Arizona and formed a massive cavity. No, this is not the Grand Canyon. It is another major hole in this beautiful state. Meteor Crater is one of the world’s most recognizable astrological attractions and even though tourists are not able to hike to the bottom, there are plenty of lookout points dotted across the rim. The crater is only an hour drive from Flagstaff. Address: Interstate 40, Exit 233 Winslow, AZ 86047 USA Phone: +1-928-289-5898 Website: http://www.meteorcrater.com

About two hours from Tucson is the historically significant Casa Grande Ruins National Monument. This large house is believed to have been built many centuries ago around AD 1350. Covered by a metal/wooden awning which was first placed over the dwelling in 1932 in an effort to preserve the building, it was constructed by the ancient civilization of the Hohokam. Despite being somewhat shielded from view, it is still a powerful attraction of Arizona’s landscape. Address: 1100 West Ruins Drive, Coolidge, AZ, United States Phone: +1-520-723-9415 Website: http://www.nps.gov/cagr/index.htm

Step back in time to witness frontier culture in all its glory at Fort Verde State Historic Park. This one-time farming settlement was transformed into a living history museum last century. Tourists should visit the beautiful fort which contains military quarters, civic landmarks and information on frontier history, including life and war. On occasion, staff dress up in old-west costumes to make the experience even more authentic. Address: 125 East Hollamon Street, Camp Verde, AZ 86322, United States Phone: +1-928-567-3275 Website: http://azstateparks.com/Parks/FOVE/index.html

This beautiful arboretum is the highest botanical garden in the USA, not just Arizona. Located within the Flagstaff metropolitan area, the magnificent park boasts more than 2,500 species of plants, which is quite remarkable considering the area is predominantly a desert with a suitable growth period of just 75 days a year. It sits on about 200 acres of land and includes a bird show, guided tours, and picnic spots. Address: 4001 South Woody Mountain Road, Flagstaff, AZ 86001, United States Phone: +1-928-774-1442 Website: http://www.thearb.org/

For more than 1,000 years, Montezuma Castle has become a nationally recognized monument and archeological site. Even though visitors are not permitted to enter the structure, there is a museum on site which highlights the major events surrounding the Sinagua dwelling. Located only a short distance from Sedona and accessible by Interstate 17, if you can’t make it out, it is possible to tour the castle virtually via its website. Address: 2800 Montezuma Castle Hwy Camp Verde, AZ 86322, United States Phone: +1-928-567-3322 Website: http://www.nps.gov/moca/contacts.htm

Wildlife World Zoo is just 35 miles outside of Arizona’s largest city, Phoenix. Visitors can get up close and personal with the world’s most amazing animals and is among the state’s best family outings. Giraffes, kangaroos, tigers, and many other exotic species are found here. In addition to land-based fauna, an aquarium showcasing a variety of marine wildlife is also at the zoo. Address: 16501 West Northern Avenue, Litchfield Park, AZ 85340, United States Phone: +1-623-935-9453 Website: http://www.wildlifeworld.com/

Click here to learn about Arizona's Food and Restaurants