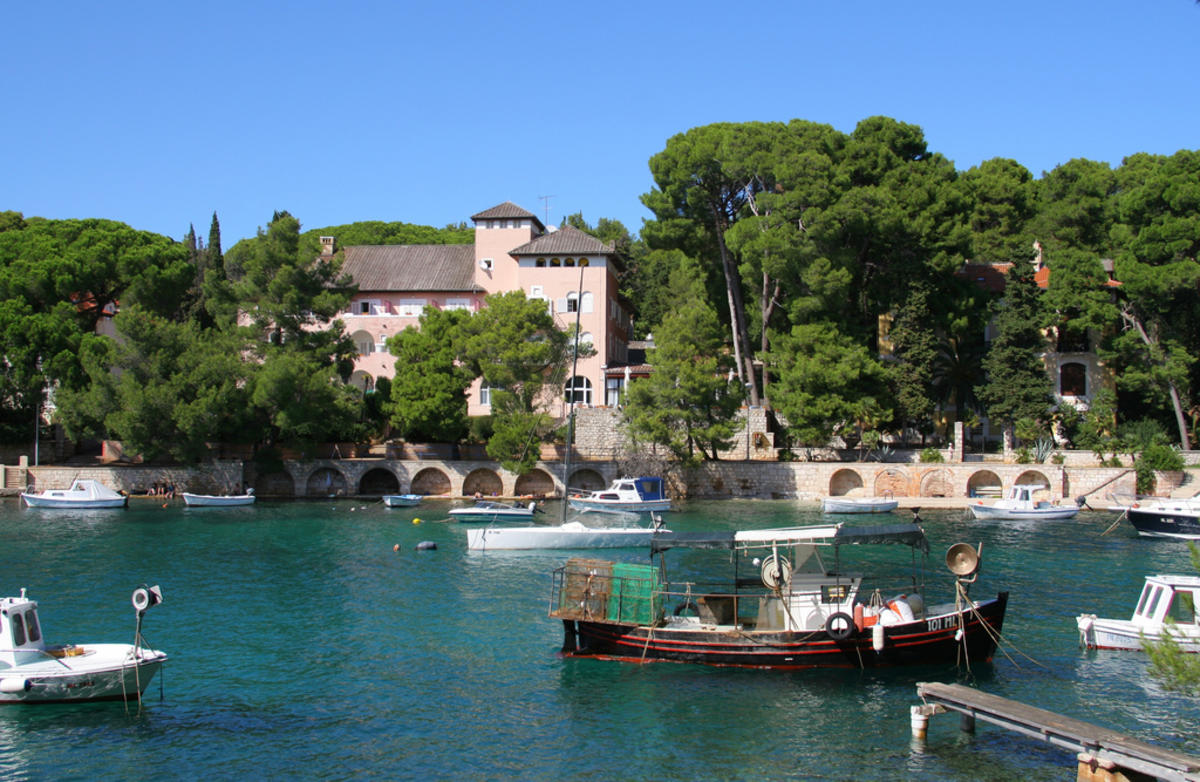 Taxis in Croatia are relatively expensive with cabs available on the street, at taxi stands or by making a reservation in advance over the phone. Taxis are registered and metered and bargaining is not customary. Premiums of 20 percent are applicable to journeys made after 10:00 p.m. Connecto Taxis (+385-21-312-594) provide a reliable service across the country, and Taxi Service Croatia (+385-98-971-1001) also offers limo rental.

Touring Croatia by rental car is straightforward and safe due to the country’s recently developed motorway which, along with state feeder roads, links all major Croatian towns. Vehicles are available through trusted international companies like Hertz, Avis and Budget at airports and in major cities. The price is comparable to other European cities, although most cars have a manual transmission, unlike in the US. Pre-booking online during the high season is highly recommended.

Water taxis are found all along Croatia’s extended coastline, and are a great way to get from resort to resort. Routes include Split to Dubrovnik, Dubrovnik to offshore islands such as Mljet, Sipan and Lokrum, and Hvar to Dubrovnik, Split and Korcula Island. The major ferry company is Jadrolinija, which operates between the mainland and the islands.

Train is the cheapest way to get around the country, and the network has seen considerable improvements in recent years. Lines now connect all major cities except Dubrovnik, and cars are comfortable and clean. The super-express “tilting trains” connect Zagreb with Split in the far south taking just over five hours, stopping at Rijeka and Osijek along the way. Zagreb has a local rail system linking the center of town with the suburbs. Split’s rail service also runs to outlying villages.

Comprehensive networks of long-distance buses connect all popular destinations. For intercity travel, buses are faster than trains, inexpensive and comfortable. CroatiaBus and Autotrans Rijeka are two of the major companies in the area. Bus services within major cities and resorts are well-run and frequent, and usually include a number of night routes operating between midnight and 4:00 a.m.