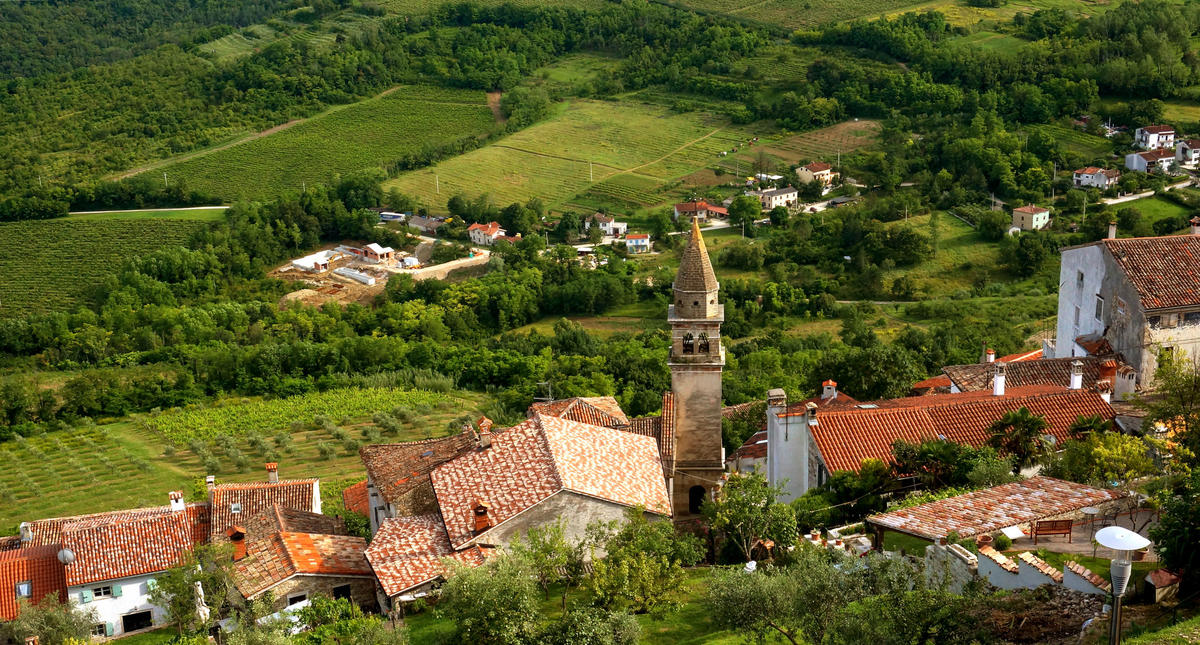 Croatia’s violent early history has much to do with the country’s strategic position on the edge of Europe, sitting precariously between the Ottoman Empire and the great rulers of Austria and Hungary. A permanently independent nation for the first time in 2,000 years, its culture and heritage reflects the diverse influences of the past.

Croatia is an ancient, much-sought after land which came to prominence with small Greek colonies and its conquest by the Romans in 9 AD. Diocletian’s Palace in Split, built in 305 AD, was the 5th century Imperial base for the Western Roman Empire. Most Roman towns were destroyed by invading Avar and Croat armies in the 7th century, with the survivors retreating to the islands, mountains and Dubrovnik, founded in the mid-7th century.

By the 9th century, Croatian realms had been documented, and Christianity was introduced. The medieval kingdom peaked in the 11th century until conflict saw it join with Hungary in 1102 AD. During the following four centuries, Venice gained control in 1428 and later Ottoman conquests divided the country until a Hapsburg monarch was appointed as ruler.

Ottoman victories continued until the late 17th century when the First French Empire’s forces occupied the Adriatic coastline and hinterlands from 1809 until Austro-Hungary seized power, creating the Kingdom of Dalmatia. Nationalism rose back in the 1830s, but in the following decades, the country was shuffled back and forth between Austria and Hungary rule. WWI ended any chance of settlement and it was here in the Balkans that the entire conflict was precipitated when Archduke Ferdinand was assassinated.

In the years between 1921 and 1931, political chaos and dictatorship prevented unity until the constitution established the region of Yugoslavia. During WWII the country was occupied by German and Italian forces, and the resistance movement became Communist partisans after the war. By the 1990s, Communism had faded and the Croatian War of Independence from 1991-1995 finally led to a means to an end — an independent state.

The rich culture of Croatia is a mix of past traditions seasoned with remnants of the earlier Greek, Roman and Bronze Age civilizations. Expressed in early times in music, dance, art and Catholicism’s magnificent architecture, its visual elements were also influenced by the Venetian Renaissance period.

Although Croatians show a strong sense of national pride after centuries of conflict, regional cultures are still upheld, characterized by differences in topography, economy, cuisine, folklore, and dialect. Traces of Serbia remain, although most ethnic Serbs have left Croatia for refugee camps in Serbia.