St. Vincent and the Grenadines — History and Culture 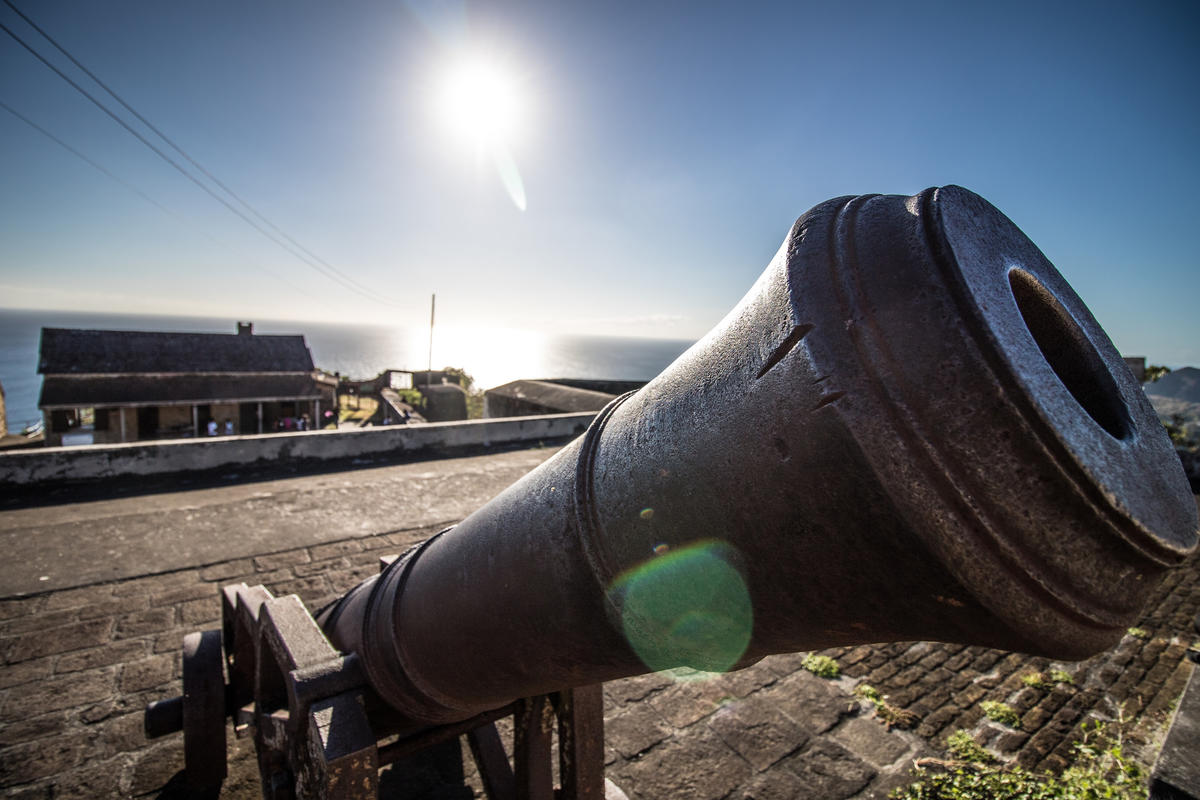 St Vincent and the Grenadines has a typical Caribbean history, except that it was one of the last places to be settled by European colonizers due to the resistance of the natives, who remained extremely proud of their land. But even so, the riches of the ‘Spice Islands’ were too lucrative to be left alone, and eventually the country came into British hands by the 18th century. Since then St Vincent and the Grenadines has encountered steady growth until it finally claimed independence in 1979. Today, the country is reliant on banana exports and tourism to fuel its economy.

The island of St Vincent was one of the last countries to be settled in the Caribbean, since colonization was prevented by the native people who held onto their land. The indigenous peoples of St Vincent and the Grenadines were the Caribs, whom the region is now named after. They called St Vincent Hairouna, meaning the ‘Land of the Blessed’, which may still today be a fitting description for the wonderful tropical island. Today, the nation’s leading brand of beer is called Hairouna.

By 1719, French settlers of nearby Martinique encroached on the island to begin growing coffee, tobacco, sugar, and other crops to export back to Europe for the then lucrative market. The British Empire had a stronghold in the region by that time, and in 1763 the French officially ceded the island to them. The French recaptured St Vincent in 1779, but then four years later the British regained control.

All was not well though, since between 1783 and 1796 the native Caribs resisted British control until the uprising was quashed. In 1797 more than 5,000 black Caribs were deported to the island of Roatan, now part of the nation of Honduras. Today, these English speaking descendants are known as the ‘Garifuna’. Many black Caribs still exist in St Vincent and the Grenadines today, dating back to when the indigenous population intermarried with slaves of African descent.

Slavery was abolished in 1834, resulting in labor shortages on the plantations. Declining prices and a fragile commodity market at the time also saw problems for St Vincent. From the 1840s until the 1890s many Portuguese and Indian workers were transported to the island to increase productivity although history and a changing global economy would result in the crop export market failing. Agricultural exports are still important for St Vincent and the Grenadines, today dominated by banana production.

Tourism is extremely important for St Vincent and the Grenadines, and is the country’s second main industry but unemployment still remains high in the country, with between 15-20 percent of the population jobless. Since the country is still reliant on the growth and export of a single crop, the banana, it is vulnerable to natural catastrophes which occasionally occur in the island, severely limiting the economy. Hurricanes in 1980 and 1987 virtually wiped out the entire banana and coconut plantations. Storms in 1998 and 1999 also severely damaged crop outputs. In general, though, citizens here enjoy a good standard of living, and it is considered a lower-middle income world economy. St Vincent and the Grenadines gained independence from British rule in 1979.

The alluring sounds of Caribbean music awake you like a distant dream come true in St Vincent and the Grenadines. Steel pan bands are the major traditional output here, pumping out there upbeat tunes that enlightens the dancing crowd. Also popular in St Vincent and the Grenadines is calypso, reggae, and soca. You can hear the music at many resort entertainments held nightly in the high season, or head to the annual carnival for the biggest party.

Cricket and soccer are also close to the hearts of the people of St Vincent and the Grenadines, a heritage left behind by the British. The country is part of the regional West Indian Cricket (known colloquially as the ‘Windies’), and they are proud of their successes on the international stage. You can go to the cricket ground in Kingstown to watch the sport in action.

Click here for Weather in St. Vincent and the Grenadines

St. Vincent and the Grenadines