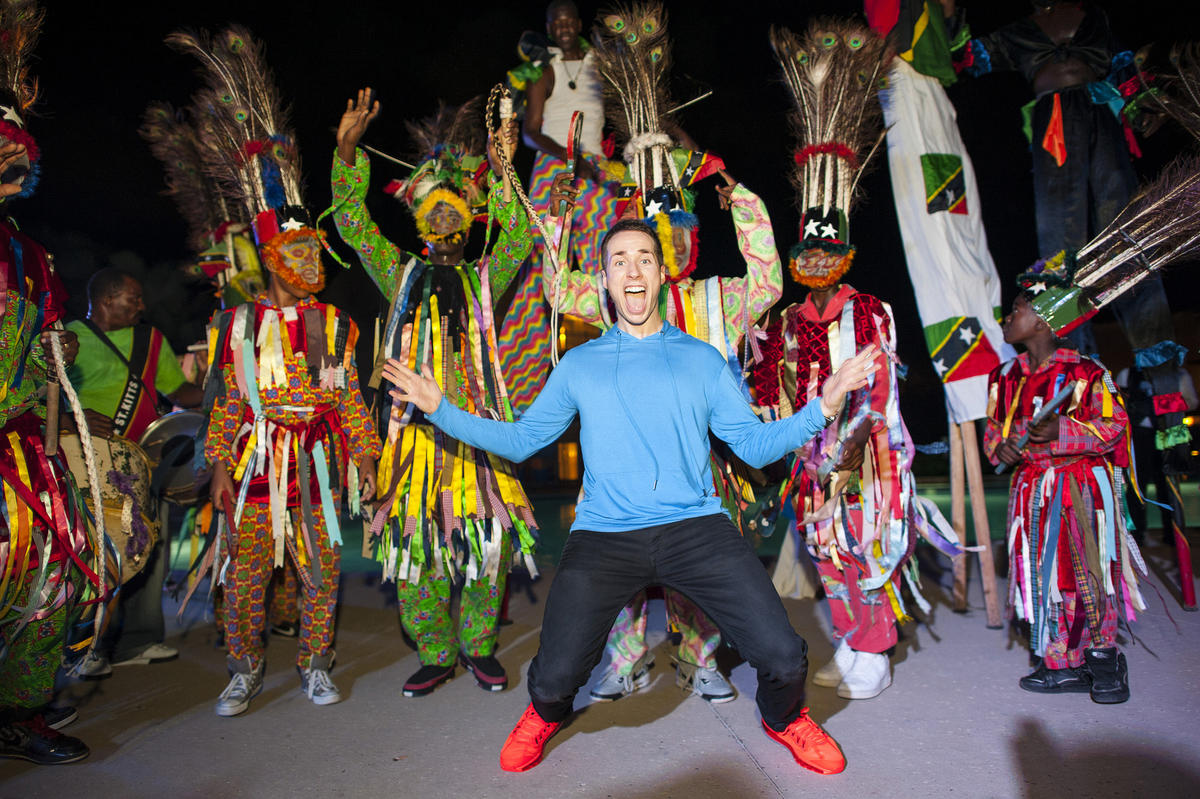 St Kitts and Nevis is a forward thinking country, with a population proud to be part of the international community. Events such as the St Kitts Music Festival demonstrate their modern outlook on festivities, and it draws many visitors, and artists, from around the world. The Latin Festival, held in October, brings attention to their geographic proximity to Central and South America, and showcases upbeat music and dancing. Yet the country also has a rich heritage, since it was one of the first places in the Caribbean to be settled by the British Empire. The reenactment of the Battle of St Kitts, held in March, is a fun way to observe how life has changed since then.

This St. Kitts and Nevis holiday held annually on March 28, takes place over three days at Brimstone Hill Fort. History comes alive as the famous battle between British and French forces in 1782 is reenacted here. It is a great spectacle that allows you to imagine this aspect of colonial life in the 18th century. The real battle actually took place on January 25th and 26th but the modern reenactment takes place in March.

An internationally acclaimed music festival held over the last weekend of June each year. It has been running for 16 years, and now many international artists come to perform at the festival, playing pop, jazz, and reggae, amongst other styles. There is no onsite accommodation at the festival, so visitors usually stay in nearby hotels. Tickets for the festival can sell out months before, so it is worth purchasing early on if you intend on going.

This is the smaller island of Nevis’ answer to the main annual festival held in St Kitts. It is held over the last weekend of July, and features similar music, street dancing, parades, and pageants.

Independence Day is a public holiday that celebrates the independence and formation of the sovereign nation of St Kitts and Nevis. During the week either side of the day communities have a schedule of events including parades, picnics, and formal cocktail receptions.

This is a more recent addition to the annual festival calendar, and is growing in popularity. Held over the last weekend in October, the festival showcases Latin culture through film, music, and dancing. Some events are free to join.

A fun festival held from the middle of December until early January each year, with lively events happening over the Christmas period. For example, a major highlight of the festival is “J’ouvert morning,” whereby steel and brass bands parade through the streets playing music that many people dance to. The music goes well into the early hours of the morning. It is an extremely lively festival, and the basis is to celebrate St Kitts and Nevis’ proud Caribbean culture.

Click here for Things To Do in St. Kitts and Nevis