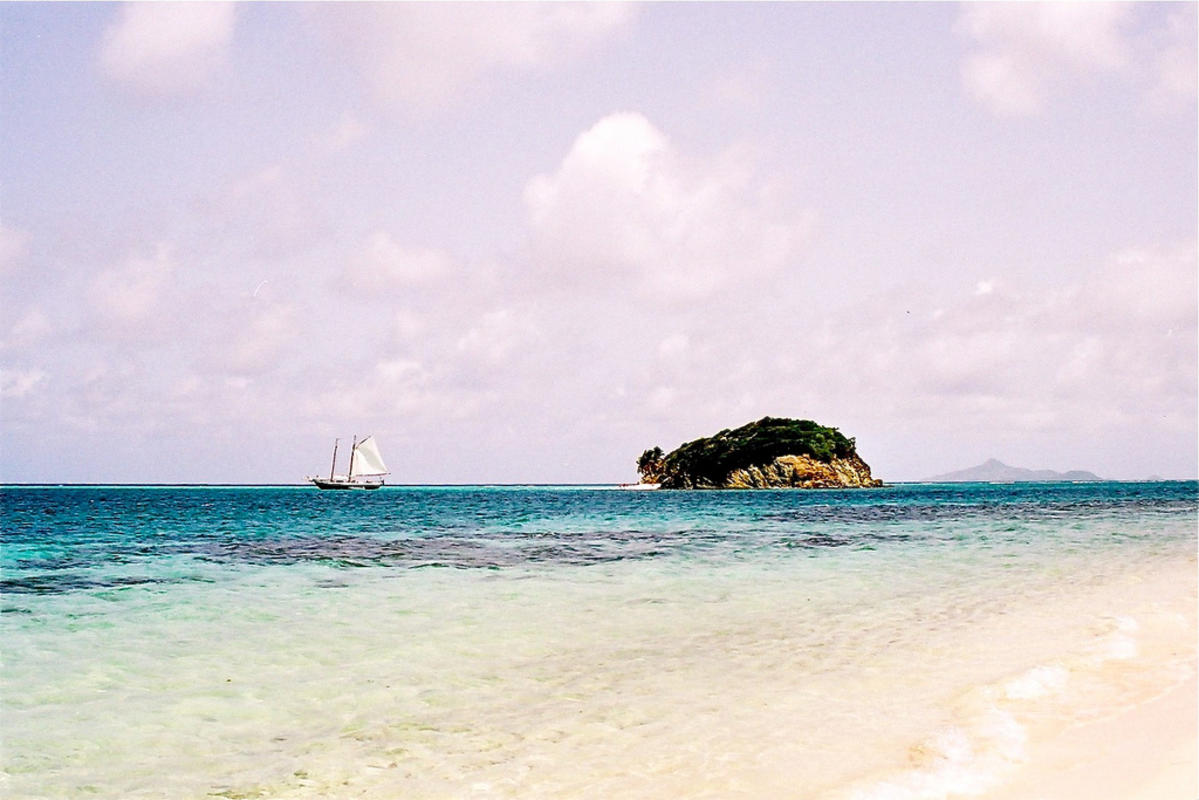 Settled by the British, but colonized by the Dutch, the tiny island of Saba boasts an interesting history. The Dutch West Indies Company greatly influenced the island’s early history. However, it wasn’t until the 20th century that Saba developed enough infrastructure to become a worthwhile tourism destination.

Saba was first inhabited by Ciboney Indians several thousand years ago. However, it wasn’t until 1493 that Europeans first discovered the island. Christopher Columbus, on his voyage to the Americas in the 15th century, sailed past the island but never landed on it. This is thought to be because of its rocky shoreline and cliffy periphery. It wasn’t until 1632 that Europeans first stumbled across the island, as several shipwrecked Englishman unintentionally ran aground along Saba’s coastline.

In 1640, Saba experienced an influx of new European arrivals from neighboring islands. The Dutch West Indian Company sent settlers to begin developing the island. However, pirates, including the famous Sir Henry Morgan, expelled the Dutch settlers soon after their arrival. Following this event, Saba experienced more than a century of fractured colonial rule, as the Dutch, the French, the Spanish, and the British all fought for control of the island. Eventually, in 1816, the Dutch took control of Saba, and their rule over the island continues to this day.

The island took part in the slave trade, although in comparison to other Caribbean islands, only on a small scale. Saba tradeed in sugar and other regional products, but the miniscule size of the island meant that trade wasn’t a massive influence. This meant pirates used Saba frequently, especially those of English, Irish, and Scottish decent. However, this background eventually led to legitimate trade practices, as pirates transformed into sailors and fishermen. The volcanic soil made for excellent agriculture on Saba, which flourished in the 20th century.

Before 1943, Saba’s transportation was by pack mules. However, the first road was built between 1943 and 1958, not to mention a new airport in 1963. In addition, the construction of a pier in 1972 helped to improve access to the island. This allowed the economy to expand, as cruise ships and diving ships were able to use the pier. The trading of lace products has also helped develop the local economy over the last 50 years.

Today, the island remains small relative to neighboring Caribbean islands. However, it provides a unique visitor experience. Eco-tourism is extremely popular, and Saba’s image as a tropical getaway has continued to lure more travelers each year. Couple this with Saba’s rich agricultural sector, and the island boasts one of the most stable economies in the region. The Netherlands Antilles dissolved in 2010, but Saba remains under direct administration by the Netherlands today.

Much of the population in Saba derives from either European or African origin. However, the recent increase in expatriate immigration has also increased the number of American residents living on the island. The heightened tourism industry over the last two decades has also seen greater American influence, including in the realms of food, clothing, and music.

However, traditional Saban culture is still prevalent. Women continue to create Saba lace, which is a traditionally manufactured product that has become extremely popular in the US. In addition, Saba Spice is a popular local rum brew. There are several famous events held throughout the year which showcase the color and beauty of this island state. Carnival in July is the most popular.