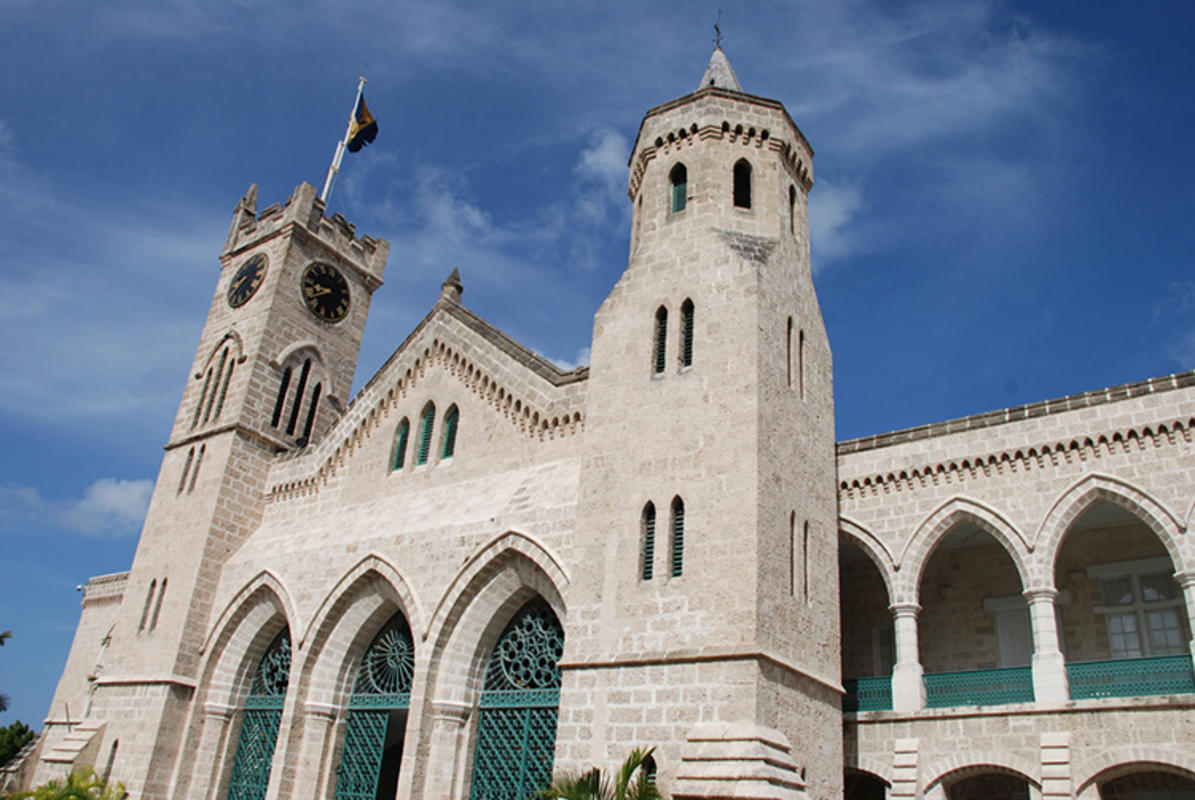 Visitors can enjoy a laid-back atmosphere and culture in Barbados. The local people are generally friendly and easy going, and have a love for good parties, music, dancing, and food. The unique history of the island, with influences from the Caribbean, Britain, and West Africa, has added great color and flare to this island country.

The early history of Barbados saw the Amerindians inhabiting the island in the 4th century, and artifacts of these people have been found in St. Charles. The Amerindians are thought to have paddled here on canoes from Venezuela. Around the 13th century, they were overrun by the Carib Indians, but it was the Portuguese who coined the name Barbados, stopping on the island on their way to Brazil. They named the island Los Barbados, probably in reference to the local fig trees that look like they have beards. In 1492, the Spanish conquered the island, enslaving the local Carib Indians.

The British arrived in 1625 and claimed the island as part of the British Empire for King James I. The British introduced games like polo, rugby and cricket, along with products like sugar cane, cotton, and tobacco, instituting plantation agriculture and using the locals as slaves. Slavery was abolished on the island in 1834, but Barbados remained under British rule until 1966, at which time it achieved independence.

Many British institutions still remain, with some having helped to bring prosperity to the island. Many of the colonial buildings in Bridgetown, a UNESCO World Heritage site, are still intact. The Parliament Building is one such example. A good place to trace the island’s history is the Barbados Museum (St. Ann’s Garrison, St. Michael).

Culture in Barbados has been greatly influenced by the island’s colorful history. Visitors will be able to experience the vibrant island vibe through the many festivals and shows. The annual Crop Over Festival is the best place to see the carnival-like atmosphere first hand with excellent dancing and music. The Holetown Festival commemorates the first settlers landing on the island, with street fairs and military demonstrations.

Song and dance are integral parts of the culture in Barbados. Because of this, live music can be heard in many bars and restaurants throughout the island. The music of Barbados mixes folk, calypso, religious music, and some western classical elements. The local calypso sound is known as Banja and is accompanied by a banjo or guitar with humorous lyrics. There are many musicals that showcase this local genre, such as Bajan Roots & Rhythms Dinner Show (St. Lawrence Main Road, Dover Beach) or Harbour Lights Beach Extravaganza Dinner Show (Lower Bay Street, Bridgetown).

Click here to learn about the Weather in Barbados