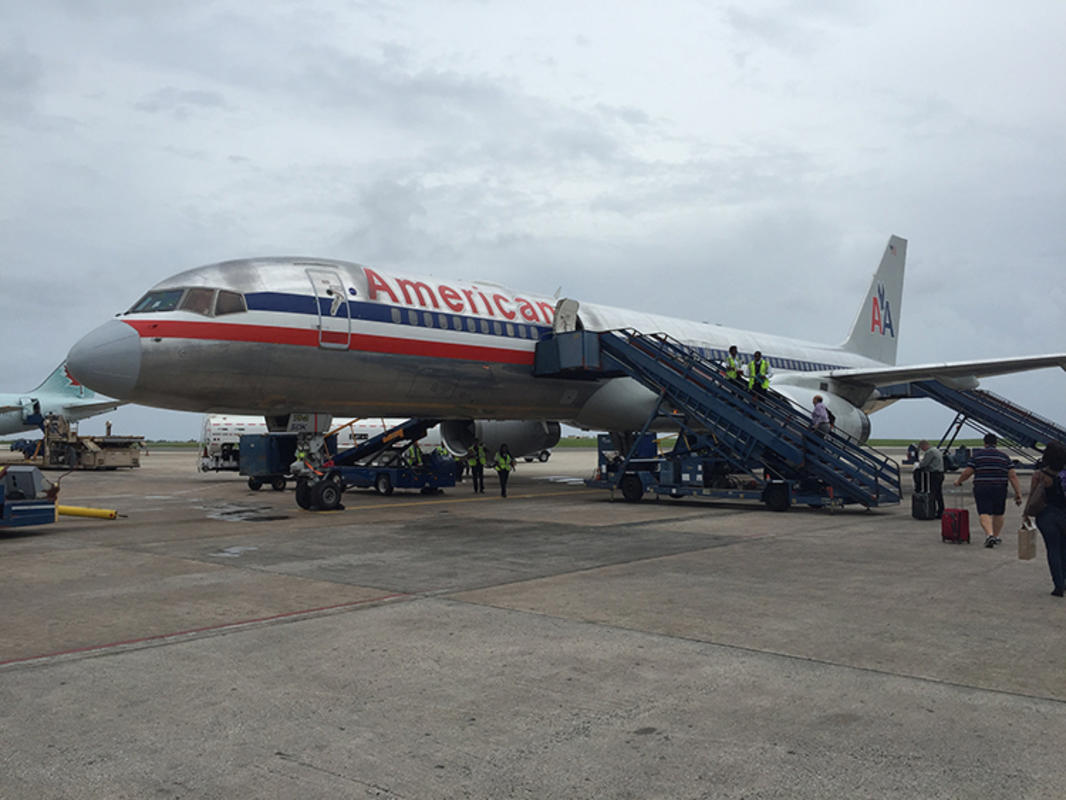 The only airport on the island of Barbados is Grantley Adams International Airport (BGI). The single terminal airport is located eight miles southeast of the capital city of Bridgetown. Major airlines, such as Air Canada, American Airlines, and US Airways, service the airport, primarily providing scheduled connections to North American destinations such as Toronto, New York, Philadelphia, and Miami.

Airlines such as British Airlines and Virgin Atlantic provide connections to London and Manchester. The airport also handles a lot of charter traffic, particularly during the peak summer and Christmas vacation seasons. Visitors will find plenty of shopping options, such as jewelry shops, a convenience store, book stores, and clothing stores. Restaurant choices are also abundant, including those serving Asian food, a café, a grill and a bar.

Taxis are readily available outside the terminal building, with the journey to Bridgetown taking about 30 minutes. Licensed airport taxis have a yellow sticker on their side as well as a license plate starting with ‘Z’. For those that want to self-drive, there are three car rental companies at the airport to choose from. Public transportation from the airport is limited to hourly buses which can be flagged down on the highway outside the airport terminal.

Click here to learn about Travel Tips for Barbados