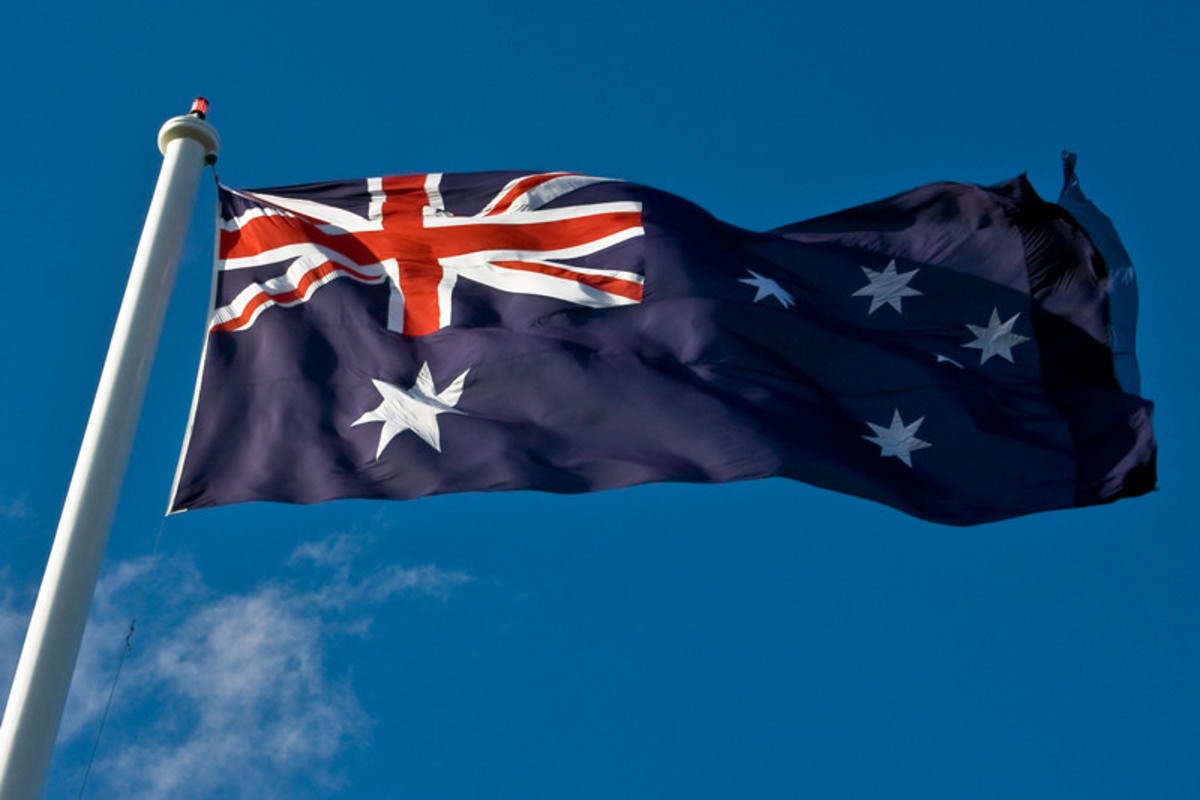 The majority of Queenslanders only speak English. The local accents are generally similar to other states around Australia. However, rural Queenslanders are known to speak slower and with a more drawn out tone when compared to city-slickers.

Queensland is one of the six states of Australia, so the legal tender is the Australian dollar (AU$). ATMs in cities such as Brisbane, Cairns and the Gold Coast are everywhere, including central business districts, banks, shopping malls and major tourist spots. Credit cards are widely accepted in urban areas for just about anything, but visitors may have trouble using credit cards in remote parts of the state. An easy way to avoid problems is by asking if credit card payments are possible.

The state of Queensland is 10 hours ahead of Universal Coordinated Time (+10 UTC) and does not observe Daylight Saving Time in the summer months.

Queensland uses the same plug as other Australian states, which is a three pronged version that consists of one vertical flat pin grounder and two diagonal flat pins so visitors from the US should bring a travel adaptor. Queensland also has a voltage usage of 220-240 volts.

The area code to reach Queensland by phone from within Australia is 07. To international callers, the country code +61 needs to be placed before the Queensland area code (minus the 0). Vodafone, Optus and Telstra provide mobile phone services for locals, using both GSM900 and 1800 mobile networks. Major cities and towns contain plenty of internet services, including both landline connections and wireless internet services.

Travelers entering Queensland will need to declare duty free items that exceed limits. Alcoholic beverages must not exceed 2.25 liters, and tobacco items cannot be more than 250 grams in total. This includes cigarettes, cigars or tobacco, or a combination of these items. Gifts to the value of AU$900 are not subject to added customs taxes, although more than this value will incur extra payments.