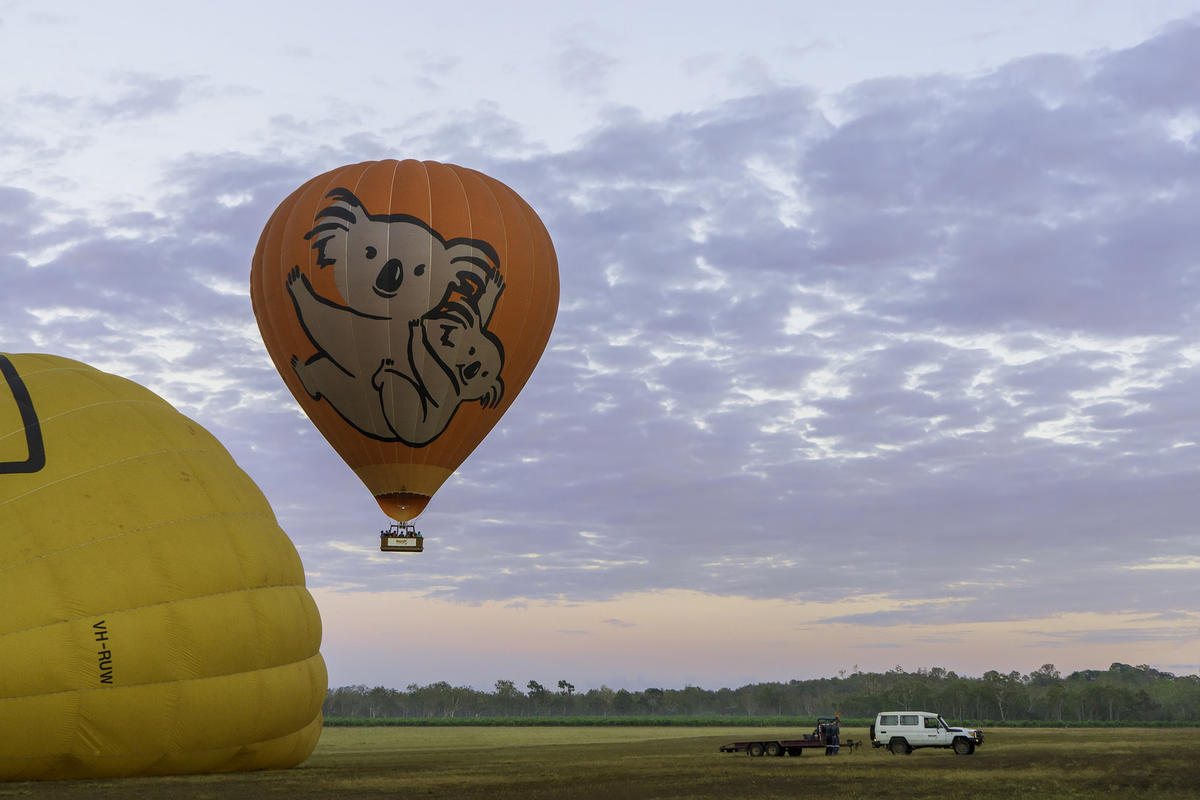 Located in the capital city of Queensland, Brisbane International Airport is the largest in the region and the third largest in the country, behind Sydney and Melbourne. However, as a result of increased passenger numbers at both the Gold Coast International Airport and Cairns International Airport, Brisbane’s only airport is no longer the dominant Queensland entry point. It still serves about 20 million passengers a year and has two terminals that are over a mile apart from each other. Qantas and Virgin Airlines Australia serve the most domestic routes, while Hong Kong, New Zealand, and Etihad are the busiest non-Australian airlines. Direct flights to Honolulu and Los Angeles in the US are available, while it is also possible to connect to US cities through Hong Kong, Singapore or Sydney.

In the international terminal, restaurants and coffee shops are located in both the public and private areas. However, most of the restaurants found at the domestic terminal are on the departure floor of the building. Rip Curl, Beachculture, Oroton, Sunglasses Hut and Purely Merino are just some of the international terminal’s shopping options. The domestic area mostly services hungry passengers, rather than shopaholics. ATMs, currency exchange, restrooms, and internet kiosks are found within both.

A train link, which is often called the Airtrain service, provide convenient and comfortable transportation options for passengers to and from downtown. The Gateway Motorway, which has been revamped over the last few years, is a comfortable road that leads north and south of Brisbane. New toll roads make getting out of the city easier than in the past and both terminals have easy-to-access cabs waiting. It usually takes about 20 to 25 minutes to reach the city from the airport, made easier by the newly-opened AirportLink.

Located just outside the city, the two-terminal Cairns Airport receives both domestic and international flights, making it a convenient entry point for visitors from the Asia-Pacific region or beyond. There are no direct US flights, but Americans can connect through Sydney, Singapore, Tokyo, or Hong Kong. Taxis, buses and car rental are available for the ride into Cairns.

Serving the Gold Coast is this fast-growing airport which receives mostly domestic flights alongside international services from Auckland, Kuala Lumpur and Singapore. US visitors can connect in Sydney. Onward transport is by bus, taxi or car rental.