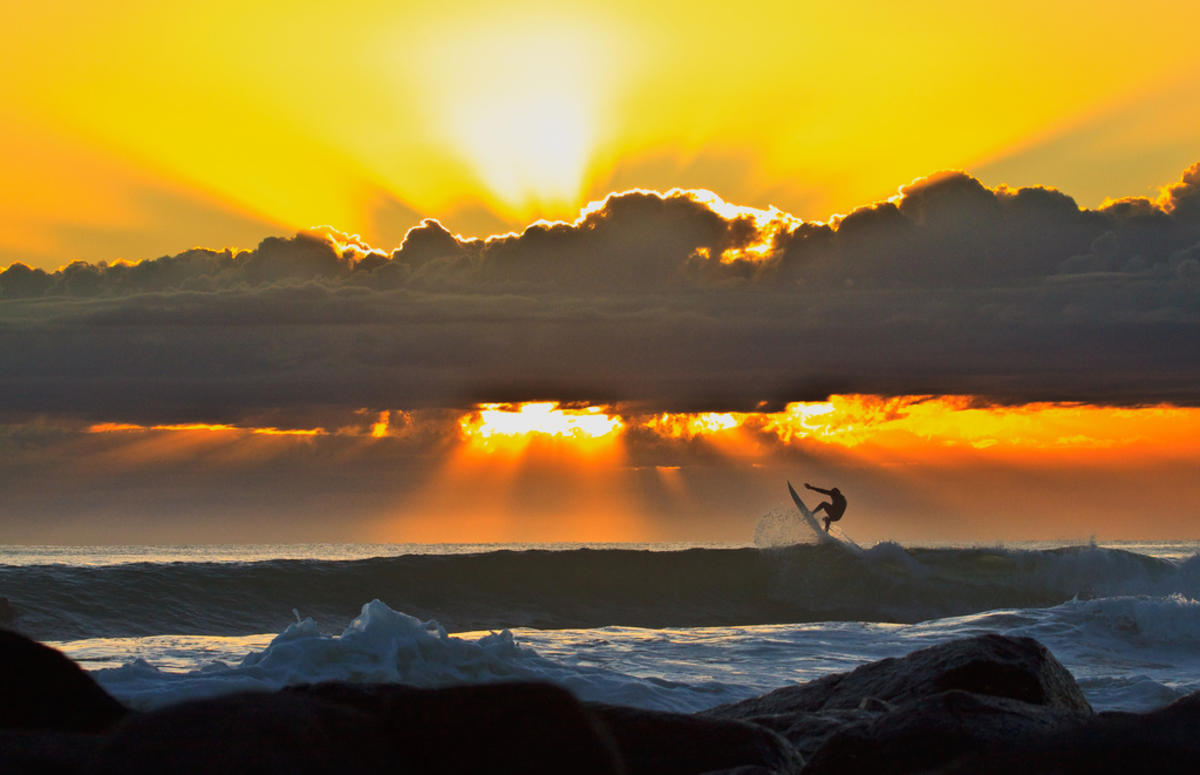 Most of Queensland’s larger cities, Brisbane, the Gold Coast, Townsville, Cairns and Toowoomba, are home to plenty of taxis. Despite their relatively high cost, cabs are the most convenient and safest way to get around. Black and White Taxis (+61-7-3860-1829) and Yellow Cab Co (+61-7-3391-0191) are the two largest operators providing fast and efficient services around Queensland.

Car rental is available within major airports and city centers. Major international chains such as Budget, Thrifty and Hertz have branches in Brisbane and the Gold Coast. Due to the high number of other transportation options in Queensland, and the long distances between major destinations, renting a car is not very common and you can get by just fine between cabs and public transportation.

Brisbane is generally the only city in Queensland with water taxi service. The CityCat and CityFerry companies run across the Brisbane River, the main waterway through the capital. A great way to get around, tickets are relatively cheap, and very convenient for tourists.

Queensland boasts several efficient inner-city bus services. Brisbane’s is the most advanced, with many different routes and schedules. From the heart of the city, it is possible to reach almost any part of the region by bus. Twenty-four hour service is operated by Surfside Buslines in the Gold Coast. Sunbus runs in several cities in Queensland’s northern reaches, including Townsville and Cairns. When it comes to inter-city travel, bus is the cheapest option. Greyhound is the leading company to offer links between major cities along the eastern coastline and in the rural areas.

Queensland rail provides long distance transportation between major coastal cities and the outer regions and towns of the state. The Inlander travels to Mount Isa from Townsville. The Sunlander and Tilt Train run between Brisbane and Cairns. The Westlander is another popular route, traveling from downtown Brisbane to the outback city of Charleville.