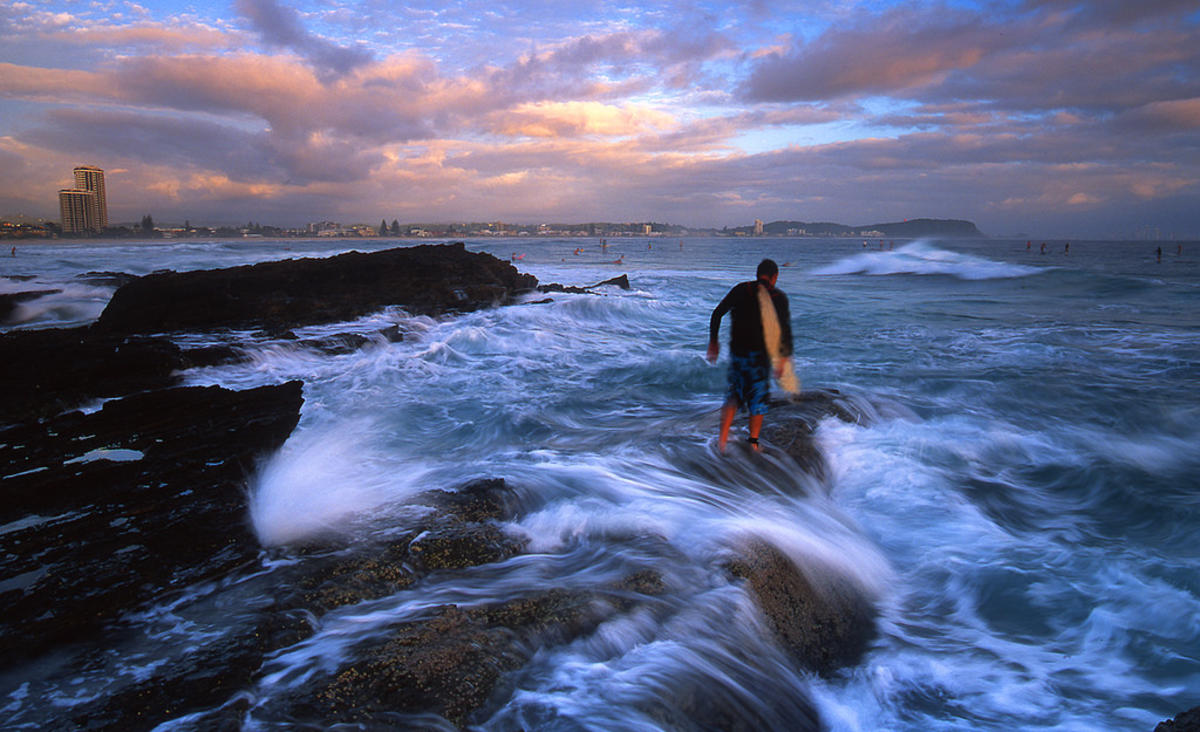 Queensland is commonly called the Sunshine State, as it is often blanketed by sun throughout the year. This has led to Queensland’s ‘outdoor’ culture, which has been prevalent in shaping the habits, events and lifestyles of the locals. This province of north-eastern Australia has been a self-governing state since 1859, when it was separated from the colony of New South Wales.

Before Captain Cook mapped the coastline of Queensland in 1770, indigenous people had been living along the coast and in rural areas for more than 40,000 years. Today, there is a plethora of fascinating Aboriginal culture in the form of tools and rock art found around the area.

Aside from Captain Cook’s unplanned visit to modern day Cooktown in 1770, white settlers didn’t arrive until 1823 when John Oxley set sail from Sydney to explore the northern coastline of the New South Wales colony. After reaching Gladstone and the Brisbane River, John Oxley returned to the area in 1824 to settle a penal colony at Redcliffe, just to the north of the Brisbane River. However, this was moved to the current North Quay area of Brisbane’s CBD shortly afterwards.

The establishment of Brisbane occurred in 1825 and subsequent development of the colony continued rapidly. The shipment of convicts stopped in 1839, so the Brisbane penal settlement became a free colony by 1842. Development continued along the northern coast and Maryborough became an important wool port by 1847. By 1848, immigrant ships began sailing into the area on a regular basis.

In 1859, Queensland gained independence from New South Wales. The state experienced rapid development through the gold rush in the mid-1800’s. Cattle farming, mining and sugar plantations became big business by the 1890’s. These industries were aided by the growth of steam trains in the late 19th century. In the 1890’s, large scale migrations of ‘Kanaka’ or Pacific Islanders were carried out to help work in the sugar fields. The White Australia Policy saw these migrant populations diminish by 1901.

Queensland experienced fast population growth and economic stability before WWI. Qantas was established in Longreach in 1920 and the Qantas Founders Museum (Longreach Airport, Sir Hudson Fysh Drive, Longreach) is a popular attraction. During WWII, Brisbane, Townsville and several other cities were important military bases for Australian and US military personnel. The post-war years have seen Queensland develop into the fastest-growing state in Australia. In 1982, Brisbane hosted the Commonwealth Games, and in 1988, the capital city held World Expo.

The last two decades have seen a frantic development and renovation of infrastructure to cope with the rapid rise in population. Visitors should explore the Queensland Museum (Cnr Grey and Melbourne Streets, Brisbane) in Brisbane for a detailed look at the state’s past.

Wherever tourists travel to in Queensland, they will more than likely experience the outdoors. Queenslanders spend much of their time outside enjoying the warm weather and sunny days. This can be seen by the frequent beach trips, their love of weekend sports, or hosting barbecues for lunch or dinner. The vibe is laidback and the area is full of plenty of ways to stay active.

Sport plays a huge role in the life of local residents. It is not uncommon to see people cheering for the Rugby League in winter and cricket in summer. Rugby Union football is popular across Queensland too, especially in the southeastern region. Heading to a local stadium or park to watch a rowdy match will surely be a highlight of your trip.