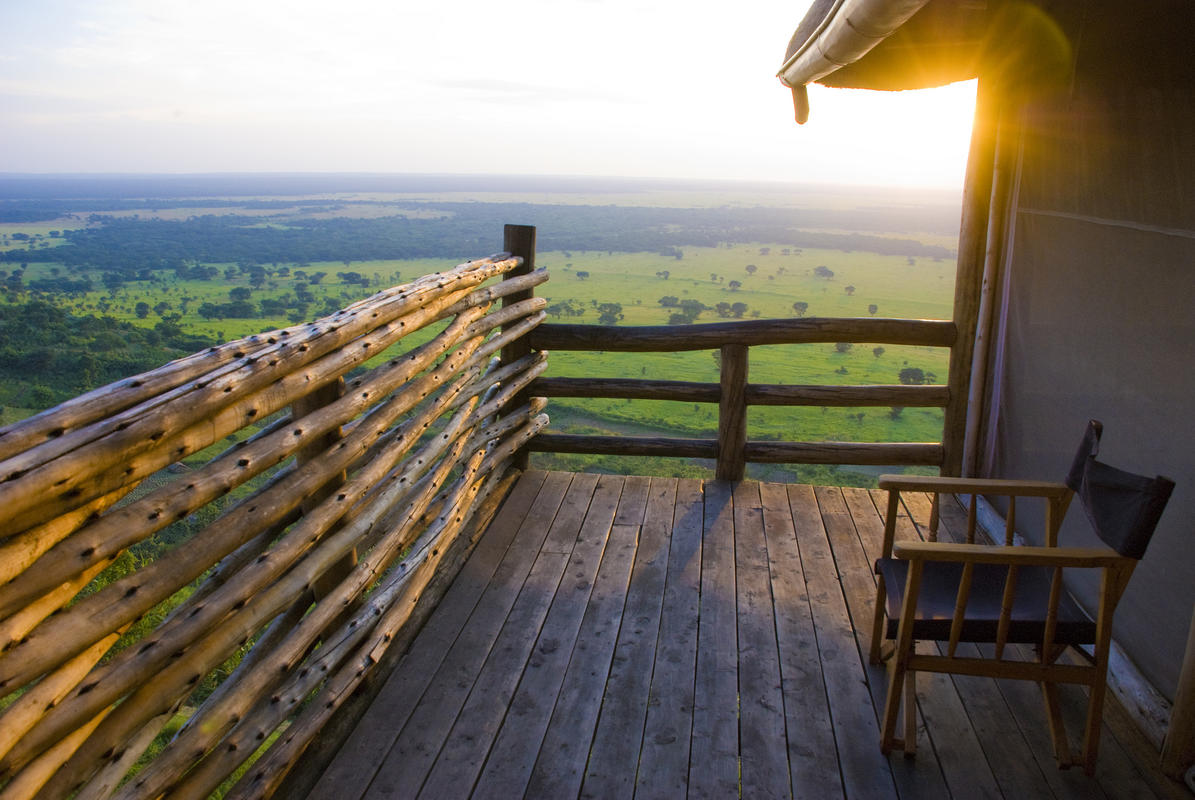 Uganda has a tropical climate, so it rains pretty much every month of the year. Yet climate still varies a little bit as a result of the various altitudes throughout the country. The southern region of the country near Kampala and Lake Victoria experiences the most rainfall, and temperatures average around 79°F.

The northern region slopes downwards towards the east Sudan savanna, making it the hottest and driest part of the country. Droughts are common here in the dry season between November and March.

The dry seasons are the best time to visit, with June, July and August being more ideal as it is a little bit warmer. Uganda’s two dry seasons are the busiest in the country, as it is these months that are best for gorilla trekking and rafting. Travelers visiting from December to February or June to August should expect to pay higher hotel rates.

It is still possible to enjoy Uganda during the wet seasons, although these months are less popular among tourists. If visiting during the rainy months it is best to prepare for delays due to obstacles such as floods, or to be ready to completely change your itinerary. April, however, is the wettest month and is best avoided all together.