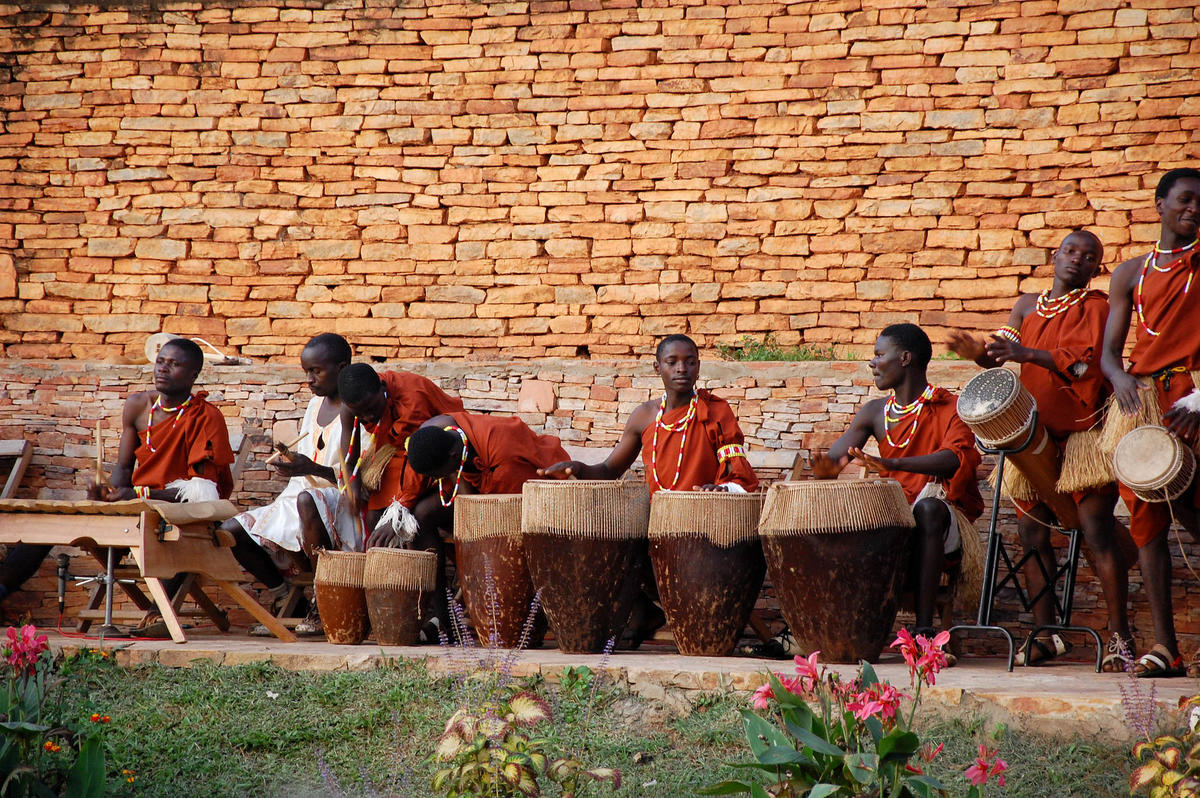 There are not too many Uganda holidays or festivals that have made it past one or two years of organization. The ones that are still going strong are predominantly focused on the country’s growing arts and music scene. Jazz and hip-hop are at the top of their game in Uganda and its festivals showcase this. Still, the biggest event by far is the Bayimba International Festival of Music and Arts, which showcases the country’s best music, dance and theater.

Festival on the Nile

This weekly celebration takes place at the beginning of August in Jinja, and focuses on the rich and diverse cultures of the people that live along this famous river, blended with traditional art and culture from all over the globe. It features music, dance, theater, folklore and storytelling, and food as well as live performances. It also has a street parade, children’s activities and dance workshops. It is a great opportunity to learn about the tribes throughout Uganda, and the lineup changes each year.

Also known as the Amakula Kampala Cinema Caravan Festival, this festival moves around the country over a course of four months, from the beginning of September to the end of November. It showcases both old and new films that feature themes of independence and fall under one of five platforms, which include African Panorama, Highlights and Tributes, Regional Views, Landmarks and Contemporary World Cinema. It also offers workshops on film training and creating soundtracks for silent films.

Each September, this popular three-day festival takes place at the Uganda National Theatre in Kampala’s city centre. The festival focuses on arts and culture in Uganda and is a must for all visitors hoping to learn more about the music and art scene of the country. This festival has grown to become the country’s number one festival, in which Kampala truly comes to life. The festival brings music, film, dance, theater, and visual arts together under one roof, and showcase not only local artists but those from other East African counties as well.

This four-day festival that happens each September was created to celebrate hip hop in Uganda. Its vision is to educate youth through hip hop culture and to teach Ugandan youth the importance of reconnecting with their roots. It brings the youth of Uganda together with some of Uganda’s hip hop leaders to promote peace, love and fun.

This one-day event happens each October in Kampala and features some incredible jazz played by musicians from all over the world. Each year there is a new list of performers, but one thing that is consistent is that the music is always fantastic. Saxophones, bass guitars, drums, keyboards and pianos play to a growing audience of Ugandan jazz lovers, and of course visitors are always welcome.

This annual festival is to showcase the diverse cultures throughout Uganda through art, music, poetry and dance, with an emphasis on female artists. Each December thousands come to Kampala’s Kyandondo Rugby Club to watch some phenomenal live performances. The festival also has a lounge area where festival goers can socialize, as well as booths that promote woman’s rights, education and HIV/AIDS awareness.