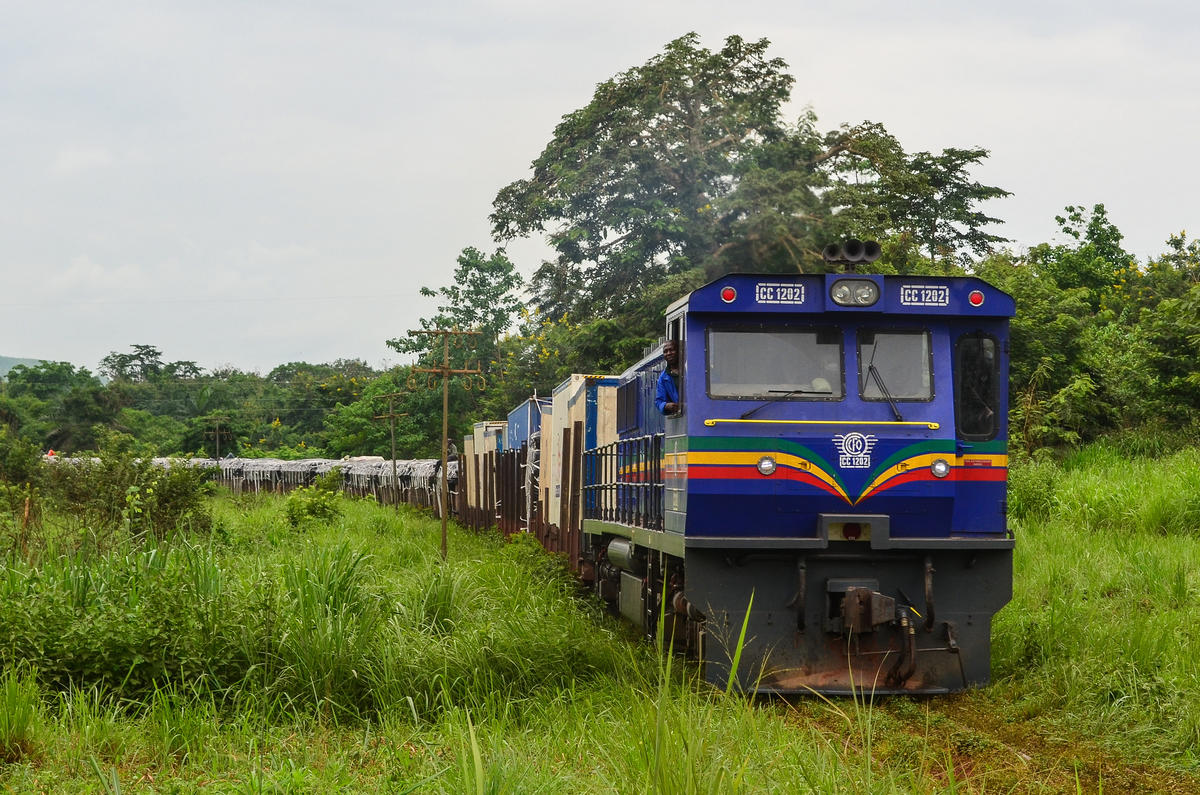 Republic of the Congo Taxis and Car Rental

Major towns like Brazzaville and Pointe Noire are served by a fleet of green taxis. The drivers are very friendly and will give fair prices. Fares are negotiable, but are particularly expensive at night. A shared taxi is a cheaper option, but it is often crammed full of local commuters, villagers and livestock. Comfort Services (+242-82-45-66) is a reliable provider in the capital.

Renting a car is convenient, especially when traveling between towns. Several firms including international names like Europcar (+242-83-21-48) operate in Brazzaville, most of them with counters at the airport. You may want to check with your hotel concierge for rental car companies in the area. Roads in the Congo are commonly just earth that becomes impassable when there are heavy rains. If you wish to commute yourself, obtain a temporary driving permit. Watch out for army checkpoints and respectfully comply with all standards and requests.

Republic of the Congo Water Taxis

The rivers play a vital role in the country’s internal transportation. Inland steamers sail from Brazzaville and serve areas along the Ubangi and Congo rivers. Ferry transfer is also possible between Kinshasa in DRC and Brazzaville.

Republic of the Congo Trains and Buses

The train system has been recently restored and links Pointe Noire and Brazzaville. Known as the “peace train,” the railway was temporarily suspended because of the long civil war, but is now fully operational and reliable (except for occasional disruptions common in Africa). Additional routes between Pointe Noire and Mbinda are expected to resume soon.

Minibuses run ad hoc between villages and towns. Minibus and shared taxis are not as comfortable as independent cabs, but it is an experience in local culture.

Click here to learn about Airports in the Congo