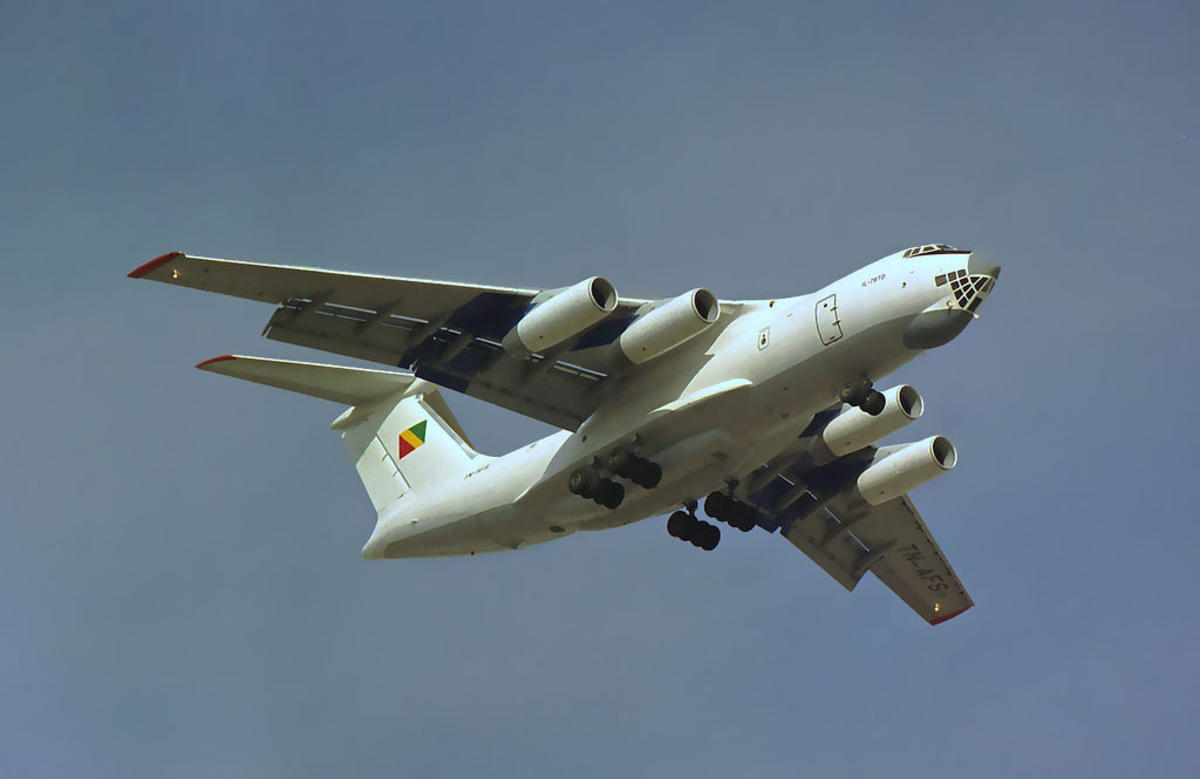 There are two international airports in the Congo, one in Brazzaville and the other in Pointe Noire, with local flights available for quick travel between the two.

Both airports offer direct connections to Paris, Johannesburg, Addis Ababa, and Douala. They both have modern terminals with basic facilities, though ground transportation options are limited to buses and taxis. Some rental car companies have desks in the terminals, but it is best to make arrangements prior to arrival.

Brazzaville’s Airport is served by a large selection of airlines, including Air France, Royal Air Maroc, South African Airways, and Ethiopian Airlines. European flights include Paris-Charles de Gaulle, while the most popular connection for US travelers is through Johannesburg in South Africa.

Boasting a new passenger terminal that was opened in 2006, Pointe Noire Airport is served by both passenger and cargo airlines in the Congo. Air France provides connections to Paris-Charles de Gaulle. If you are coming from Frankfurt, you can take Lufthansa via PrivatAir.

Click here to learn Travel Tips for the Congo