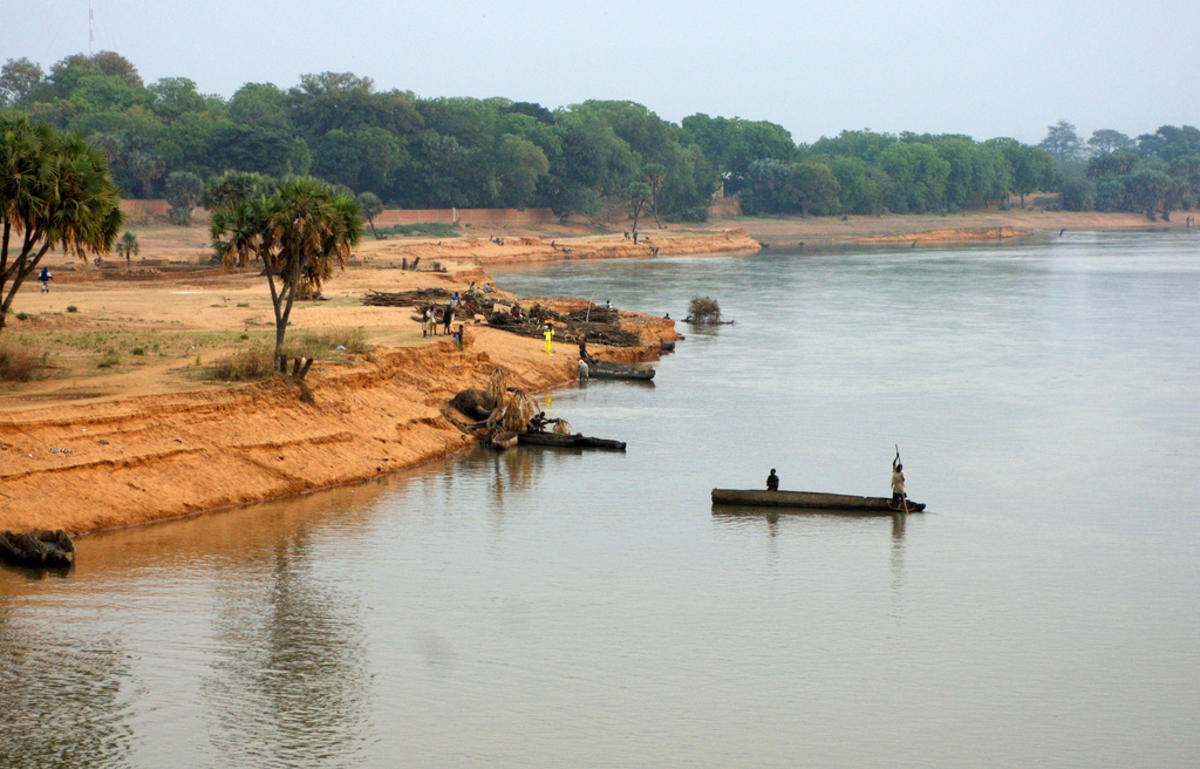 Chad’s climate is mainly tropical because of its location in the heart of Africa, bordered by Cameroon, Nigeria, and Niger to the west, Sudan to the east, the Central African Republic to the south, and Libya to the north. It is home to very dry deserts and equatorial forests. The Ennedi desert on the northeast and the volcanic range of the Tibesti in the north consist of canyons, ravines, and giant cliffs sprawled across the Saharan sand dunes.

Chad has three distinct weather zones. Temperatures in the tropical south often range from 68°F to 77°F, but this may get all the way up to 104°F prior to rainfall. Pre-rain temperatures in the capital of N’Djamena and Lake Chad often exceed 113°F. The northern areas tend to experience much higher temperatures.

November to January is the best time to visit Chad because this is when it’s the coolest and weather is the most bearable. For those wanting to go to Zakouma National Park, the hottest months of March and April are best for wildlife spotting. The Sahel turns a beautiful green each year in July, but traveling during the rainy season is unpleasant because there are flash floods and muddy road conditions in N’Djamena.

The rainy season in the south is between May to October. Central Chad experiences precipitation between June to September. It hardly rains in the north due to the desert climate.

Click here to learn about Festivals and Events in Chad