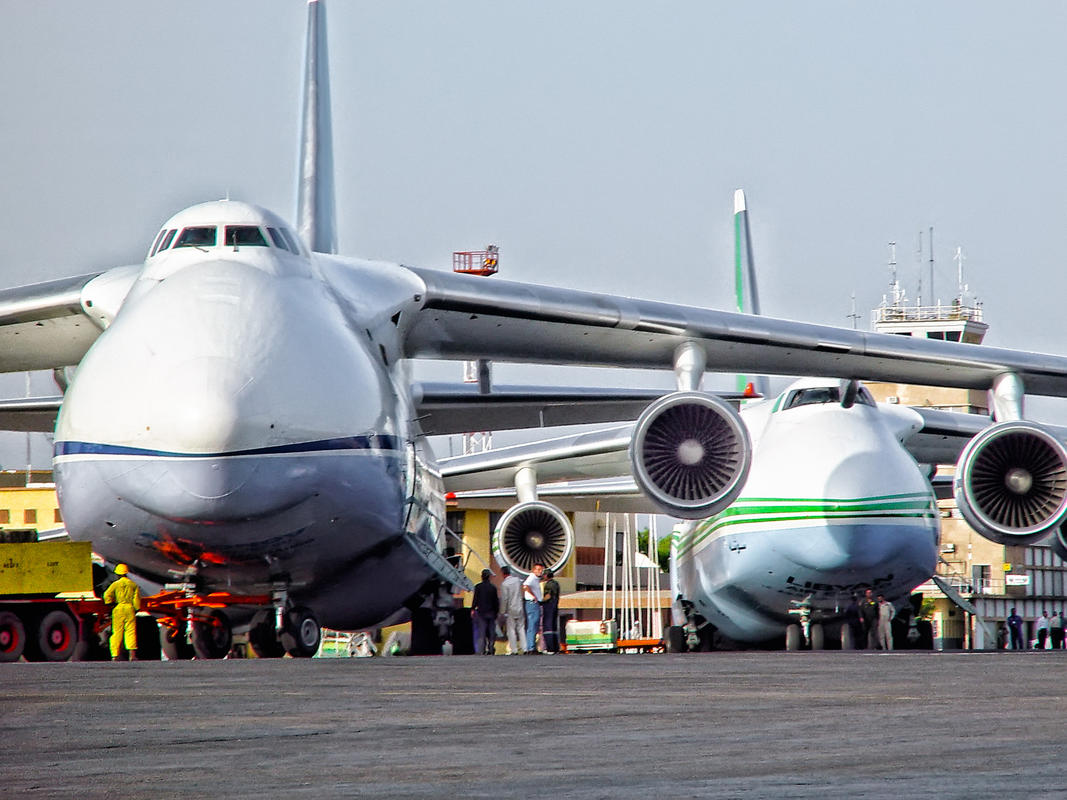 Chad’s major air travel hub is N’Djamena International Airport, which mainly serves the capital. It is the only international gateway in the country, functioning as both a military and public airport. The facility is government-owned and has only one single asphalt runway. A French military base has been on the premises since 1986 and the Chad Air Force also shares the area.

There is only one passenger terminal. Seven airlines operate flights to and from Douala, Tunis, Paris-Charles de Gaulle, Lagos, Addis Ababa, Dubai, and other cities. Air France, Ethiopian Airlines, Tunis Air, and the flagship carrier, Toumai Air Tchad are among the major operators along with ASKY Airlines, Kenya Airways, and Camair-Co. Paris is the only non-African destination served, so from the US, this is the easiest connection.

The facilities for passengers are basic. There is a departures lounge, arrivals hall, an ATM, customs, a small restaurant, and a few toilets. Taxis are readily available outside the terminal and can take you to the city for a flat fare.

Chad’s fourth largest city has its own airport, sitting 1,788 feet above sea level. Abéché Airport is a public hub operated by the government with one passenger terminal. It offers scheduled services to and from N’Djamena. Toumai Air Tchad is the only carrier serving the airport.

This airport serves Chad’s second largest city and the capital of the Logone Occidental region. It has one terminal and one asphalt runway. Scheduled flights to and from N’Djamena are offered by Toumai Air Tchad.

Serving the city of Faya-Largeau in northern Chad, this small government-owned air hub has one terminal and one asphalt runway. This combined public and military space has scheduled flights to and from N’Djamena. Toumai Air Tchad is the carrier operating here.