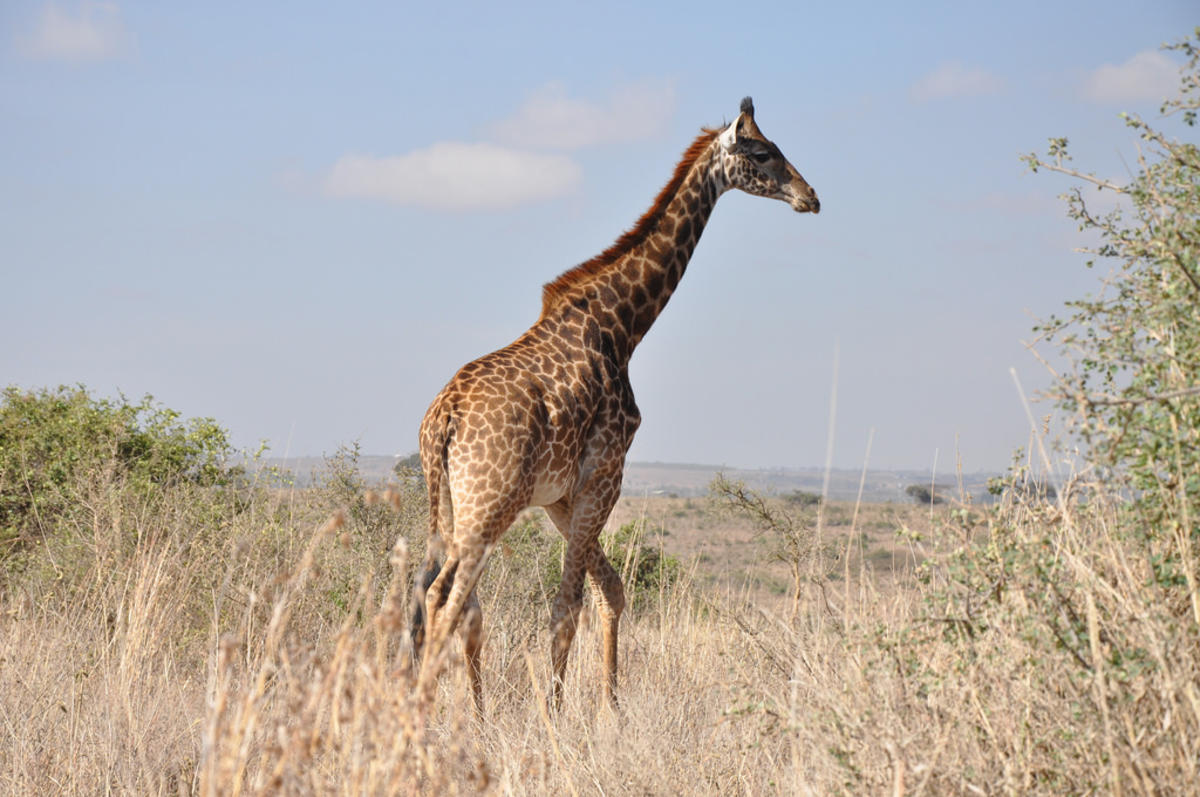 Chad is best explored with a tour guide, and visits can often be arranged in the capital of N’Djamena. Some out of town attractions require cars and entrance fees, which can be expensive. The city’s market and the historic quarter can be explored on foot.

The sprawling Zakouma National Park is the main and the most popular tourist attraction in Chad. It lies southeast of N’Djamena, about 500 miles (800 kms) from the capital, and is about 305,000 hectares is size. Civil wars and poaching once ravaged the area, but it has since been rehabilitated thanks to the efforts of the local government and the EU. It is common to see large herds of giraffes, lions, wildebeests, primates, and elephants roaming freely, March and April are the best months to visit if you want to witness gatherings around the watering holes. Inside the park is a hotel and restaurant with comfortable rooms for those wishing to stay overnight or even longer. Activities like horseback riding and guided safaris may also be organized. Address: n/a Phone: +235-52-44-12 Website: http://www.zakouma.com

This lake was once the focal point of the salt trade in Africa. In its heyday, Lake Chad was one of the world’s biggest freshwater lakes, but it has slowly started shrinking and drying up. The worst Sahel drought caused the lake to vanish completely in 1984. Best experienced in N’Djamena, parts of it also reach into the town of Bol throughout the year, making it an alternative city to enjoy fishing and boating. Address: n/a Phone: n/a Website: n/a

The canyons of the Ennedi Desert are a remarkable sight, especially since the nearby Tibesti Mountains are generally off-limits to visitors. Some of its attractions include stunning slot canyons, prehistoric cave paintings and mysterious rock formations. It is also home to ancient sea arches that date back to when Lake Chad was still able to reach out to the water. It is a great spot from which to see Nile crocodile and gazelles and the Ennedi is also popular with trekkers and hikers. Address: n/a Phone: n/a Website: n/a

Officially known as Musée National N’Djamena, the National Museum is situated in Chad’s capital, N’Djamena, near Avenue Felix Eboue. Established on October 6, 1962, it was transferred to the old town hall near the Place de l’Independence a few years later. Plenty of artifacts have been lost in recent years, but the remaining ones are worth a look into the country’s past. Address: BP 638 Fort Archambault, N’Djamena, Chad Phone: +235-513-375 Website: n/a

The fourth largest city can be found in Sahelian Chad, which is home to nomadic people like Darfurian refugees. Abéché was the capital of the Ouadai Sultanate and is surrounded by desert. Able to maintain its oriental beauty with narrow cobblestone streets, old street markets, and mosques, the city also has its own airport, which has flights to and from N’Djamena. Address: n/a Phone: n/a Website: n/a

Click here to learn about Food and Restaurants in Chad