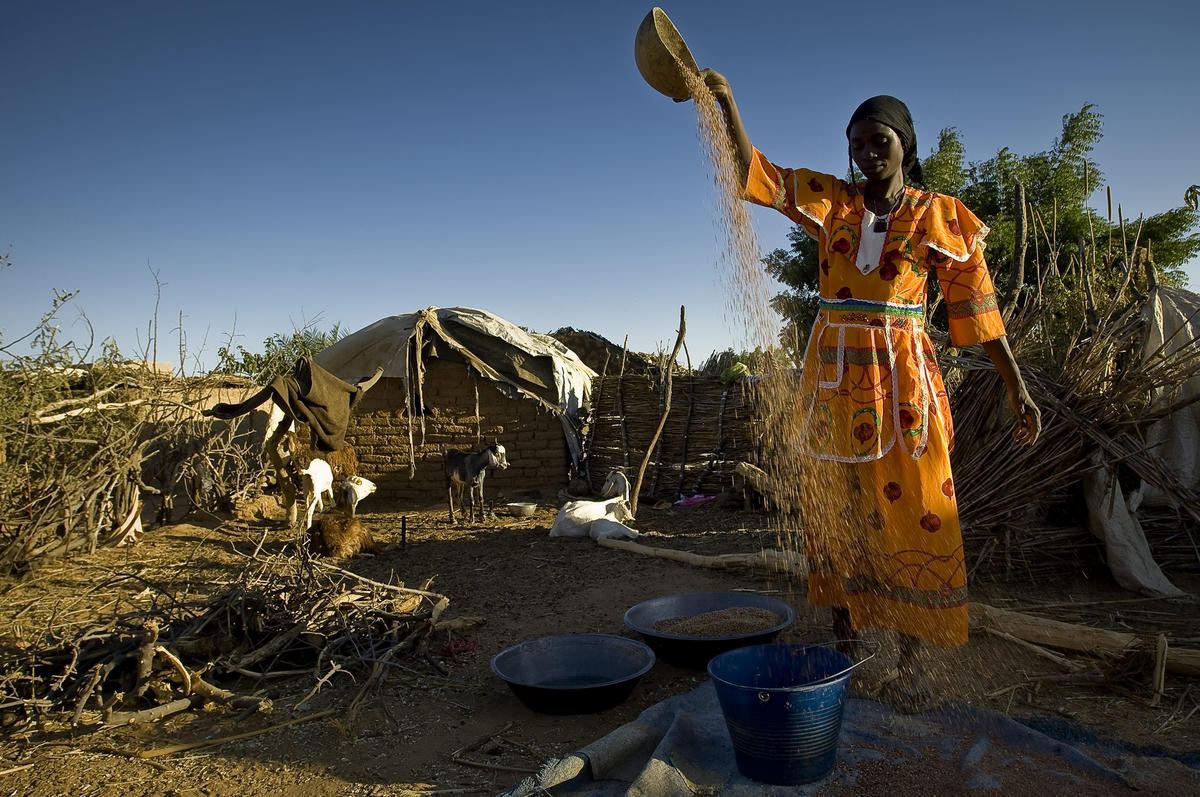 Chad has a good selection of food and drinks, particularly in N’Djamena, where visitors can find a range of African and French cuisine on a par with European standards. In other cities like Abéché and Moundou, restaurants are more cheerful and much cheaper. Street food is also popular with backpackers and the adventurous, but use caution and common sense to avoid potential illnesses associated with unsanitary preparation. Chad’s traditional beef stew is called jarret de boeuf and it is cooked by boiling meats with chili powder, garlic, cloves, salt, and pepper, with the addition of chopped sweet potatoes, leek, carrots, and eggplants. Broiled fish is also one of the must-try dishes in Chad.

Gala is the best beer around, which is specially brewed in the city of Mondou and can be found in the Non-Muslim parts of N’Djamena. Karkanji is a refreshing, must-try non-alcoholic beverage made using hibiscus flowers, clove, cinnamon, and ginger root. Avoid drinking alcohol in public out of respect for the religion.

Bars and Pubbing in Chad

The nightlife in Chad is quite lively, and most towns have pubs, bars, and nightclubs. They are good places to unwind with friends while enjoying the surroundings. Most fill up every weekend, particularly on Saturdays.

Some of the bars in the non-Muslim sections of the capital are managed by women. These are open throughout the day, and serve all sorts of refreshments outside of beer. There are nightclubs in the upscale neighborhoods in N’Djamena that play local music, some of which is inspired by international artists. Pari matches can be witnessed every weekend, particularly on Saturdays.

Dining and Cuisine in Chad

Chad offers a range of dining experiences from the simplest and most affordable to the classiest and most luxe. Restaurants and eateries commonly serve local African cuisine and French foods. Those who want to enjoy steaks can try Le Carnivore (BP 697/5013, N’Djamena, +235-22-52-30-72), which specializes in affordable meat dishes. They offer late night diningand serve Tahitian fish with a range of hamburgers, Italian and French plates.

Click here to learn about Shopping and Leisure in Chad