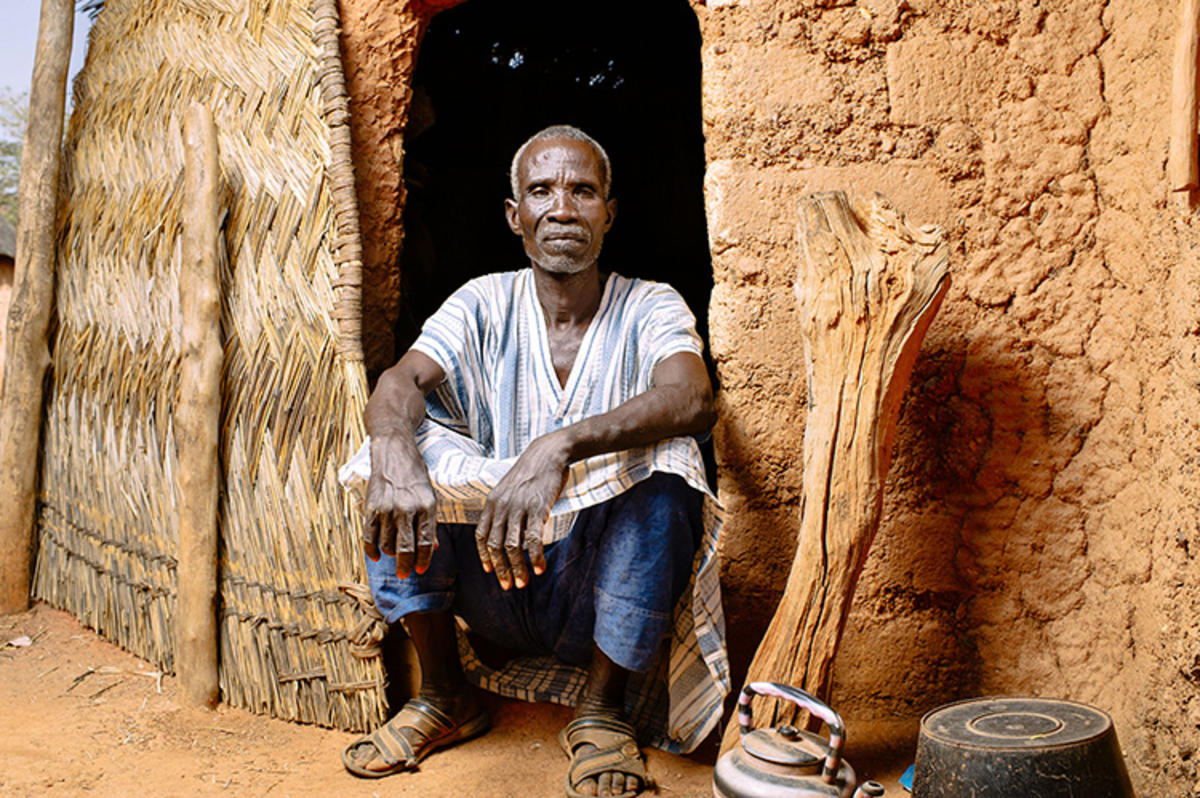 Arts and folklore are the main elements of Burkina Faso’s culture. The southwest region in particular is known for its myths and legends. In Ougadougou, a classic drama known as Nabayius Gou (translated to “empire goes to war”) is shown every Friday. Music, dance, food, and other events are held throughout the year, along with different religious celebrations for the Muslim and Christian communities.

Festivals dates change regularly, and some only happen once every two years. Religious groups also follow their own calendars. Whatever date these fall under, they are definitely worth the experience not only for their delicious fare and beer, but because of the uniqueness of Burikina Faso holidays and traditions.

In addition to Ramadan and the Feast of Eid al Ftir, Muslims of Burkina Faso also celebrate the Tabaski Festival, which involves sacrificing a ram. Traditionally, fathers of the house are tasked to purchase, slaughter and prepare the animal, while the women cook rice and sweet drinks. The date is dictated by the lunar calendar.

Otherwise known as Waga Hip Hop, this annual festival is one of the biggest of its kind in West Africa. This celebration of urban cultures is usually held in mid-October, attracting thousands of international artists and media. In addition to hip hop, the festival also celebrates beat-boxing and other forms of vocal tunes not only in Ouagadouga, but in other cities such as Bobo-Dioulasso, Koudougou, Fada N’Gourma, and Pô.

Held in Ouagadougou and Bobo, the Jazz Festival of Burkina Faso features some of the biggest names in music on the continent. It is marked by performances from established names, as well as rising stars.

FESTIMA or the Festival of Arts and Masks feature inspiring performances from different masked dance troupes hailing from West Africa. The main objective of this biennial event is to protect and promote the rich tradition of mask-making in Burkina Faso.

Held in various countries throughout Africa, FESPACO or the Panafrican Film Festival celebrates film and filmmakers screening their best work and builds stronger connections and relationships between industry professionals. FESPACO attracts participants from all over Africa and beyond. The top prize is the prestigious Etalon de Yennenga award, which honors the best national film to showcase “Africa’s realities.”

Also known as National Culture Week of Burkina Faso, this festival is the most widely celebrated cultural event in the country. It alternates with the Panafrican Film Festival and features a wide range of spectacles including trade fairs.

Click here to for an Overview of Burkina Faso