If you really want to get well versed on the white continent there are a number of books you can read. Actually, as any adventure to Antarctica can take up to several weeks, you might be glad of some books to read during the journey. Not only will they help you pass the time but also fill you in on what you’re seeing or the route you’re taking. Let’s take a look.

Each recounts the extraordinary journey of Shackleton and his crew who were stranded on the ice for 20 months and then forced to row across wild seas to safety. If you’re following a Shackleton route or just fascinated by the man in general, you should probably read at least two of these books. Shackleton’s novel obviously offers personal insights, while Alexander relies on crew member’s journals and other sources. Lansing’s book published in 1959 was probably the first to show Shackleton in a positive light. 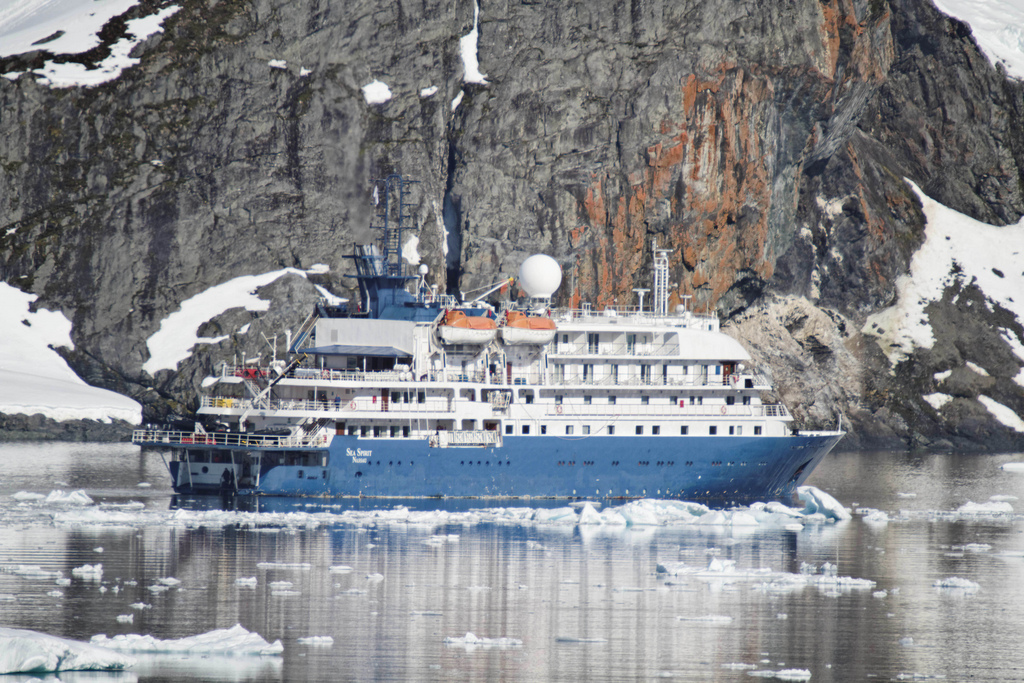 Similarly you can read about another great explorer, Robert Falcon Scott, and his expeditions to Antarctica. There are several choices including Scott’s own accounts in Journals: Scott’s Last Expedition. The Worst Journey in the World by Apsley Cherry-Garrard is written by a crew member recounting the ill-fated 1910 voyage that claimed Scott’s life. It also contains various scientific data although it is somewhat out of date today. Be prepared to feel a little chilled going through the storms, blizzards, whale attacks and struggles of this “worst” journey. Race to the South Pole (The Great Adventures) by Roald Amundsen recounts his incredible journey to reach the South Pole a month ahead of rival Robert Scott.

There are a number of guidebooks to Antarctica available on the market. Of course Lonely Planet has its offerings with a wildlife section and plenty of practical tips about the how, when and where of it all. The Antarctica Cruising Guide: Includes Falkland Islands, South Georgia and Ross Sea by Peter Carey and Craig Franklin is more of a field guide to take with you when cruising, rather than a guide to selecting a cruise. Bradt also has a wildlife guide and you can find guides to the Falkland Islands, South Georgia and the Ross Sea with other publishers.

The Coolest Race on Earth: Mud, Madmen, Glaciers, and Grannies at the Antarctica Marathon by John Hanc is a book for runners, travelers and those who just enjoy a good tale. This one recounts what happens to people who journey to the ends of the earth to run a slushy marathon through snow and ice. For those that enjoy books on this theme, the book Ultramarathon Man about the incredible running feats of Dean Karnazes includes experiences in Antarctica.

While we’re on the theme of super endurance, the other book that might pique your fancy is Swimming to Antarctica: Tales of a Long-distance Swimmer by Lynne Cox. Cox has a number of firsts to her belt in the world of swimming including being the first person to have swum a mile in the zero degree water of Antarctica.

If you’re keen on wildlife you might want to pick up the companion to the popular natural history film March of the Penguins with the same title by Luc Jacquet and Jerome Maison. The photos and inspiring text are a welcome addition to the film or even a stand alone, particularly if you can imagine Morgan Freeman still narrating it to you! The Antarctica Book: Living in the Freezer and The Penguin Book, both by Dr Mark Norman detail the extraordinary existence of creatures in this cold and inhospitable place.

There are also various new titles on global warming and Antarctica such as Antarctica: The Global Warning by Sebastian Copeland which is rich in photographs. And it’s possible to read a lot of blogs online by scientists and travellers who have worked, lived and visited the white continent.