Thankfully the incredible wilderness and natural environment that is Antarctica is protected by international law and the work of a number of organizations. Much research is done to fund wildlife preservation projects, assess the impact of humans on ecosystems and raise money to preserve historic remains and stories of polar exploration.

Fortunately there are international laws that also help preserve the continent. The Antarctic Treaty System is the key global agreement that regulates international relations in respect to the continent. It came into force in 1961 and was initially signed by the 12 operational nations on the continent at the time and now incorporates 47 countries. Basically the terms of the treaty make it a scientific preserve where there is freedom for scientific investigation while military activity is banned and territorial sovereignty claims are not recognized. 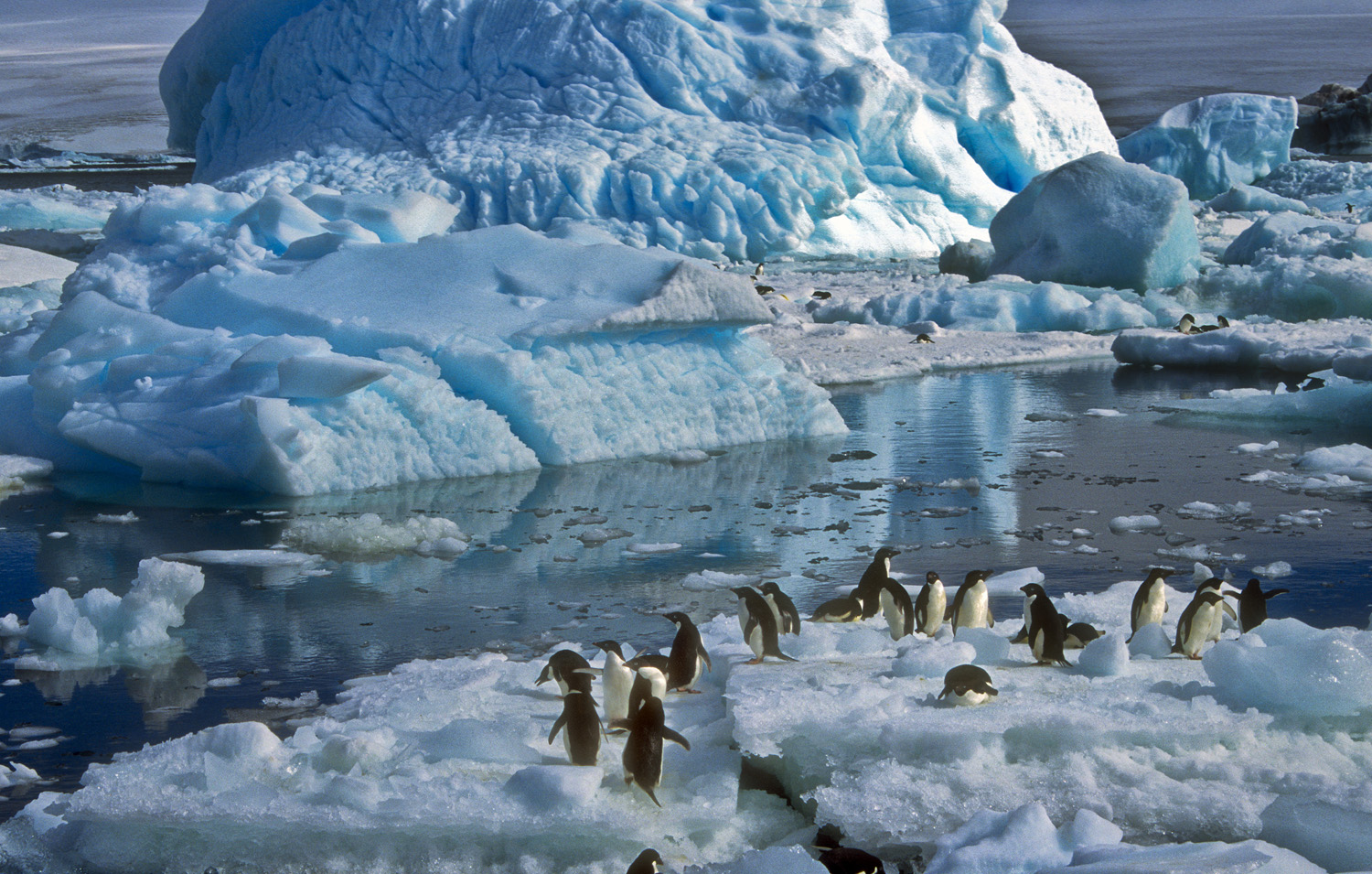 There are also numerous conventions protecting marine life, fauna and other resources on the continent.

The great explorer Sir Edmund Hilary said, “We owe it to future generations to protect this important part of world heritage. I hope you are numbered amongst them.”

Happily it is also possible to be an advocate for Antarctica without ever setting foot on the continent by supporting organizations that both fund research and the protection of the continent. Here’s a look at what some groups are doing.

The National Geographic Society is also another mainstay in the world of scientific and educational institutions. This non-profit group is interested in geography, natural science and environmental conservation amongst other things. In terms of their interest in Antarctica they have funded Sir Richard Attenborough’s wildlife documentaries like Life in the Freezer, a six part series on aspects of wildlife and human impact on Antarctica. Their film outlet also retooled a French documentary with a new score and script narrated by Morgan Freeman, yes we’re talking about March of the Penguins. It received an Academy Award for the Best Documentary in 2006. Their motto is “inspiring people to care about the planet” and they have numerous programs that you can get behind like crittercam that protects endangered wildlife.

The British Antarctic Survey (BAS) has been involved in the Antarctic for a long time and is a component of the Natural Environment Research Council (NERC) who largely provides their research grants. BAS plays a leading role in the Antarctic Treaty and works primarily on conservation issues such as waste pollution and clean up, protecting historic sites, preventing the introduction of non-native wildlife and plants, carbon reduction and renewable energy sources, environmental policy and monitoring and Environmental Impact Assessments (EIAs).

The United Kingdom Antarctic Heritage Trust (UKAHT) works closely with New Zealand’s Antarctic Heritage Trust (NZAHT) to conserve the research bases used by Captain Robert Falcon Scott, Sir Ernest Shackleton and Carsten Borchgrevink for the education and enjoyment of visitors. On their website they quote famous explorers and naturalists such as Sir Richard Attenborough who said, “(Scott’s last expedition base is) a time warp without parallel… it is part of British history, a very poignant part, and it would be a scandal if… allowed this remarkable place simply to crumble to dust.” It’s possible to become a member of either organization, make donations, join campaigns and otherwise support their work.

The James Caird Society is primarily devoted to preserving the memory of some of the Antarctic’s most incredible feats of discovery, largely those associated with Sir Ernest Shackleton. The James Caird was the whaler in which Shackleton rowed on the open sea to seek help to rescue his men. The aims of the society are largely educational, there’s a small membership fee to join.

Other institutes that fund research, preserve historical aspects of Antarctica or some other form of conservation include the Scott Polar Research Institute, the Old Antarctic Explorers Association and The Glacier Society. Others are listed on the Antarctic Circle website.