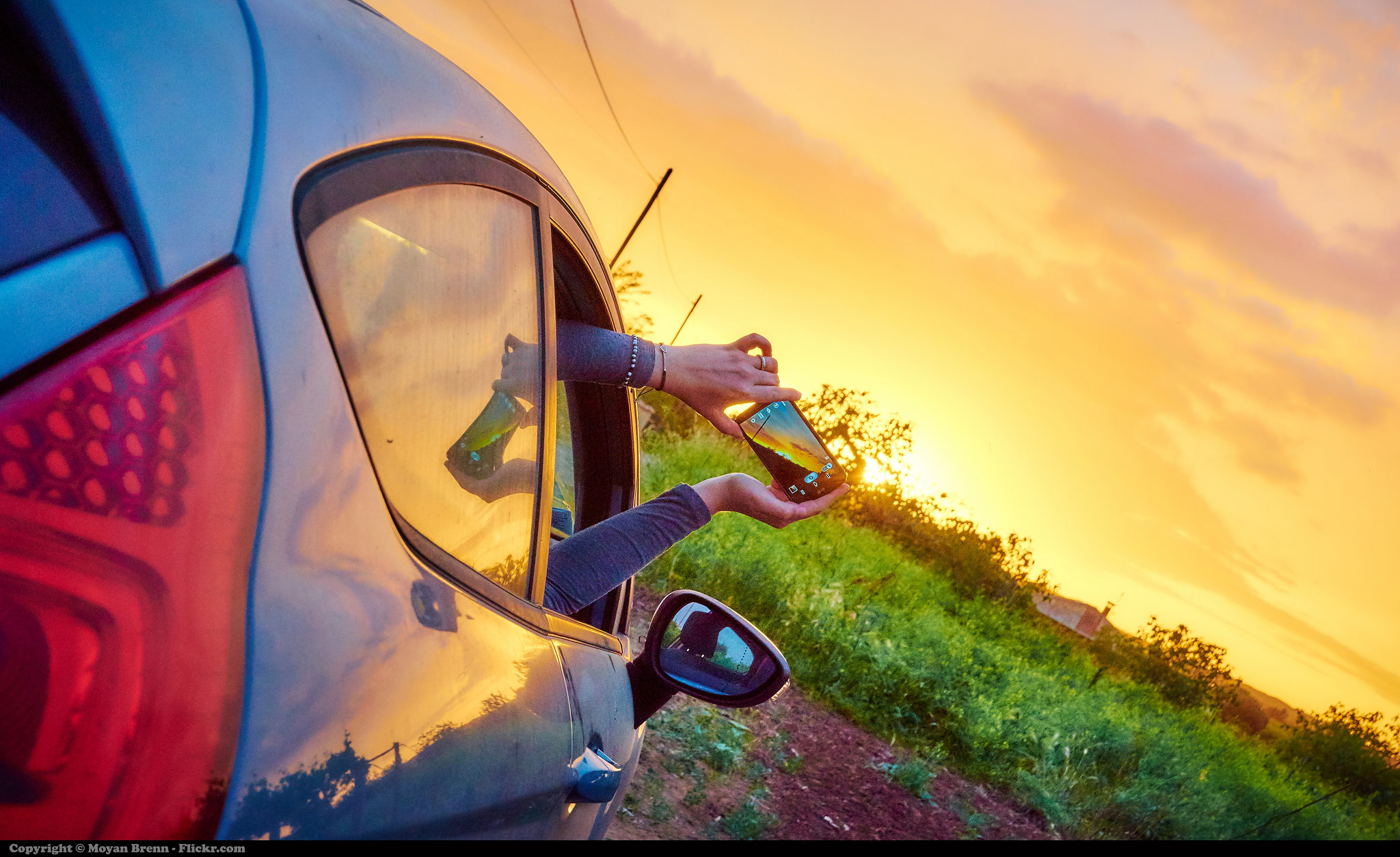 While photography may not be the primary focus of your vacation plans, it’s something that can benefit enormously from a tiny bit of forethought. When you return home and view them on your computer, you’ll be pleasantly surprised by how engaging and professional they are. Going forward, you’ll know the basics of taking first-rate photos. The chronicles of your various trips and vacations will be greatly enhanced by your improved skills.

You don’t have to be a professional photographer to take great photos - you just have to remember a few basic points.

One of the most common mistakes that people make when taking pictures - especially indoors - is using the flash. In certain instances, of course, flash is absolutely necessary. Most of the time, though, it washes things out, making your photos look dull and unappealing. Furthermore, people tend to look like deer caught in the headlights when the flash is enabled. If you’re in a dimly-lit museum or other place, try turning the flash off; hold your hands as still as possible, and snap your pictures. Most of the time, they should turn out perfectly clear - and they’ll look a whole lot better, too.

As you make your way around the sites and attractions in a city or other vacation spot, it’s easy to get swept away in the moment. As a result, you fail to give a lot of thought to the way that your photos are framed. A well-framed photo, though, translates much better. Figure out what you’d like your photo to show - in other words, decide what its focus will be. Then, frame your shot so that there’s as little “extra” space around your subject as possible.

When snapping pictures of your traveling companions, take care not to “cut them off” at the joints. Such pictures make people look strange and awkward; your friends won’t look like themselves. As you prepare to take pictures of other people, take care to frame it in a way that doesn’t cut them off at the joints. This simple trick will help you produce much better candid shots of your friends - and everyone will have a lot more fun viewing the photos later on, too.

As noted above, natural lighting trumps flash photography most of the time. There’s one type of natural lighting that trumps most others, though: late afternoon sunlight. The soft, gentle glow of the sun’s rays at that time of day helps enhance the beauty of just about anything - and anyone. Make a point of heading out to some of the area’S best landmarks during the late afternoon and early evening. That way, you’ll be able to capture some truly iconic images in the best lighting possible. Back home, your friends and family will marvel at how incredible your photos turned out!

It’s tempting to only take pictures of noteworthy or famous things. You should definitely include such pictures during your vacation - but you should include a few everyday shots, too. Otherwise, your photo collection will look just like everybody else’s. Make a point of taking photos of things like the room that you stay in, the food that you eat and the beverages that you drink. Snap occasional pictures of things like street signs and storefronts. In other words, try to convey the experience of being in a certain place through everyday photos.

If you’re visiting an area that’s on a waterway of some kind - or if you’re in a city that has plenty of reflecting pools and fountains - keep your eyes peeled for reflections. Photographs that capture clear, crisp reflections tend to go over really well. This is especially true if you manage to capture the reflection of a landmark or historic site. Either way, though, the symmetry of a reflection is pleasing to the eye. Having a handful of such photos in your collection is sure to boost its quality by a considerable degree.