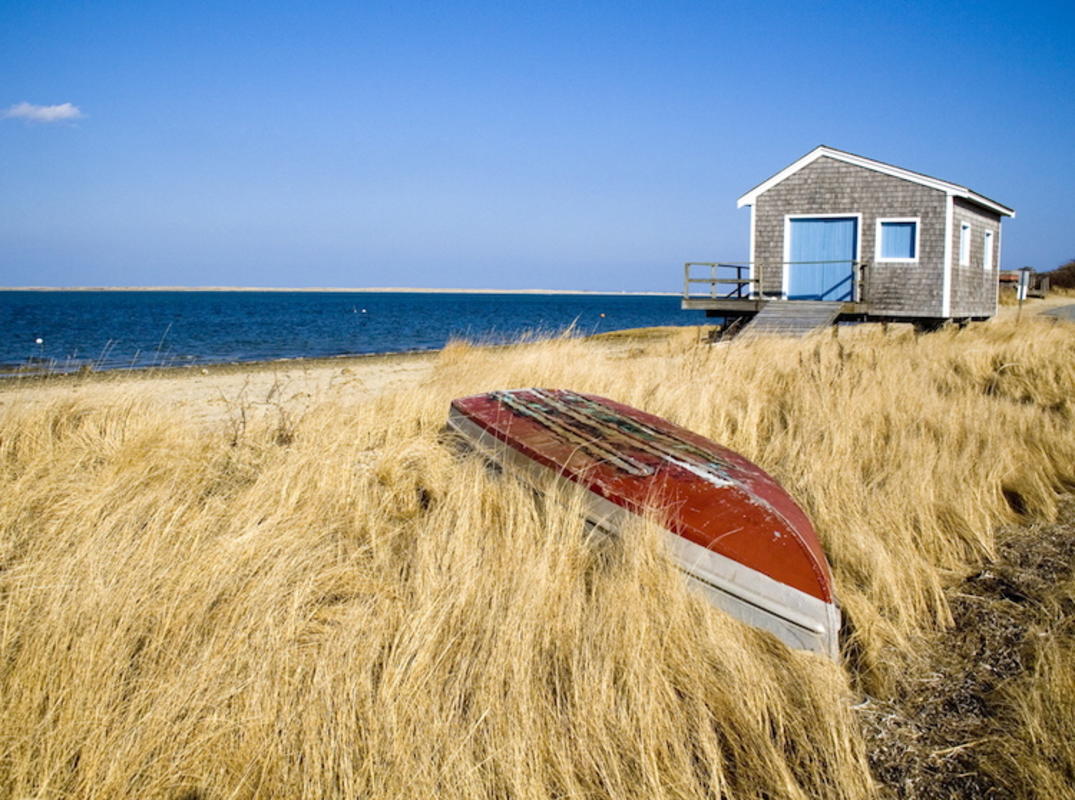 With vacation times growing shorter and cities getting more crowded, the weekend escape is evolving into the world’s standard vacation. Getting out of the city is essential to the trips, but what you can do is varied and expanding in diversity. The antithesis of the city is the country, which attracts many variables such as a serene natural environment, comfortable hotel room, lack of noise, and usually good food. Vineyards are a popular option for many regions of the world, as are national parks, beaches, gambling, and luxury resorts.

Click here for our Top 10 Weekend / City Escapes in Europe