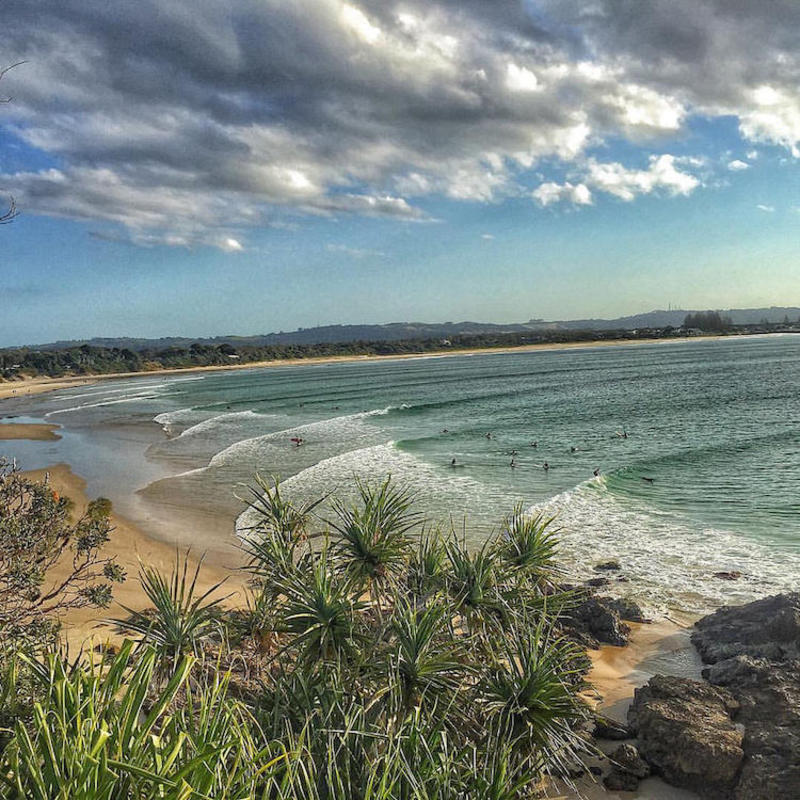 While the dreamy isles of the South Pacific are rarely visited for a weekend, both Australia and New Zealand have plenty to offer in the way of city escapes. Wineries are a major draw for these two nations for weekend trips. Beaches and national parks are also favored by city folk escaping the traffic and smog of places like Auckland, Sydney, and Melbourne.

Click Here for an Introduction to Weekend / City Escapes Vacations