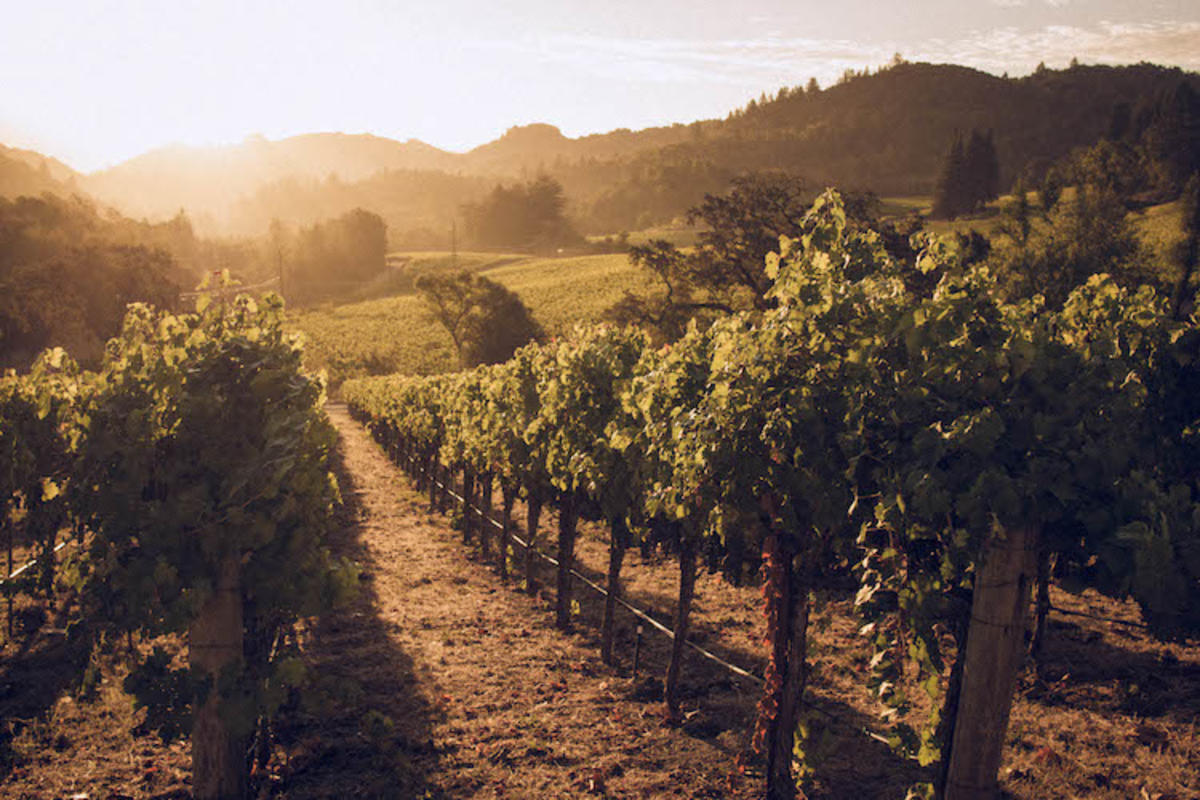 Weekend retreats are big business for hard working North Americans who want to escape the daily grind, even if for a few days. B&B’s, Country Inns, Beach houses, Lake Houses, Ski Lodges, National Parks, Vineyards, and Desert Spas can be found within a short drive of almost every major North American City. While most North Americans are short on vacation time, when they do have the time off they know exactly where they want to spend it.