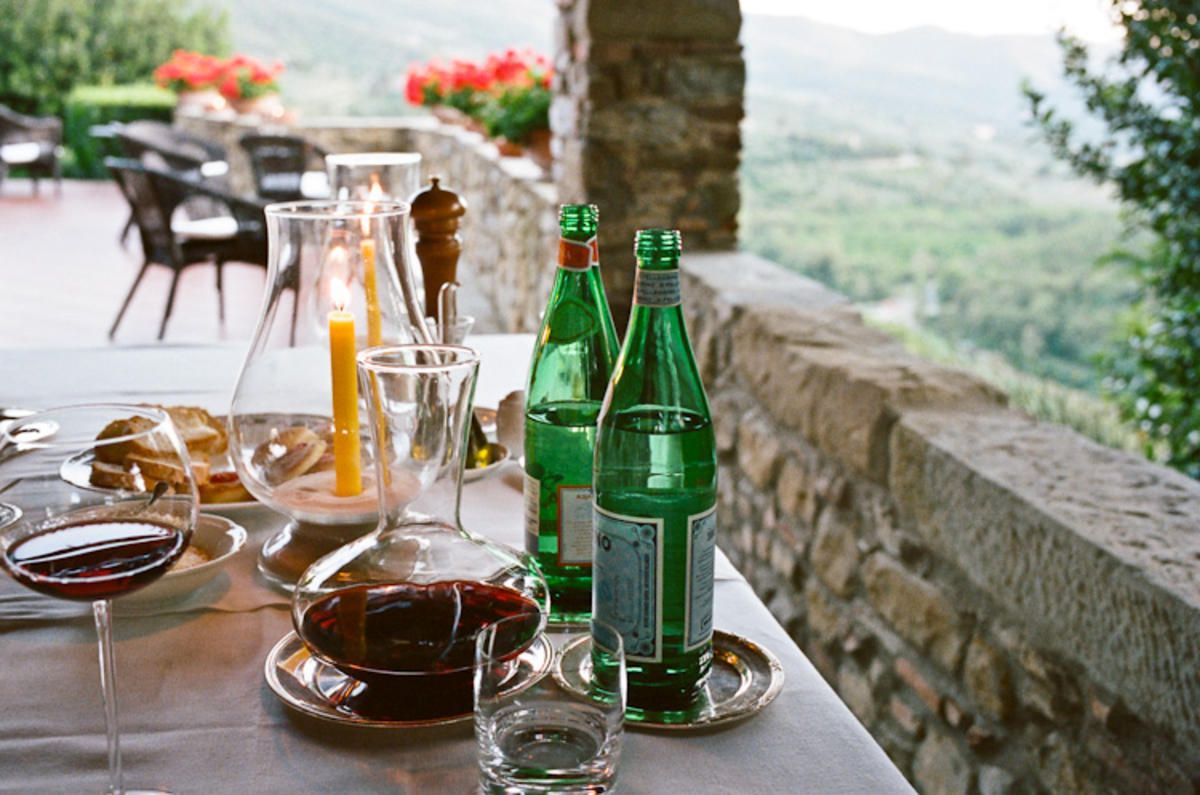 While European cities are often crowded and noisy, the continent has one of the most incredible countrysides anywhere on earth. Every European nation, except for maybe Vatican City, is within a short train ride of a mountain, stretch of coast, lake, or charming country town. Prices are lower than the city and the quality of the inns, B&B’s, and hostels are generally much higher.