Top 10 Over 50s Vacations in Europe 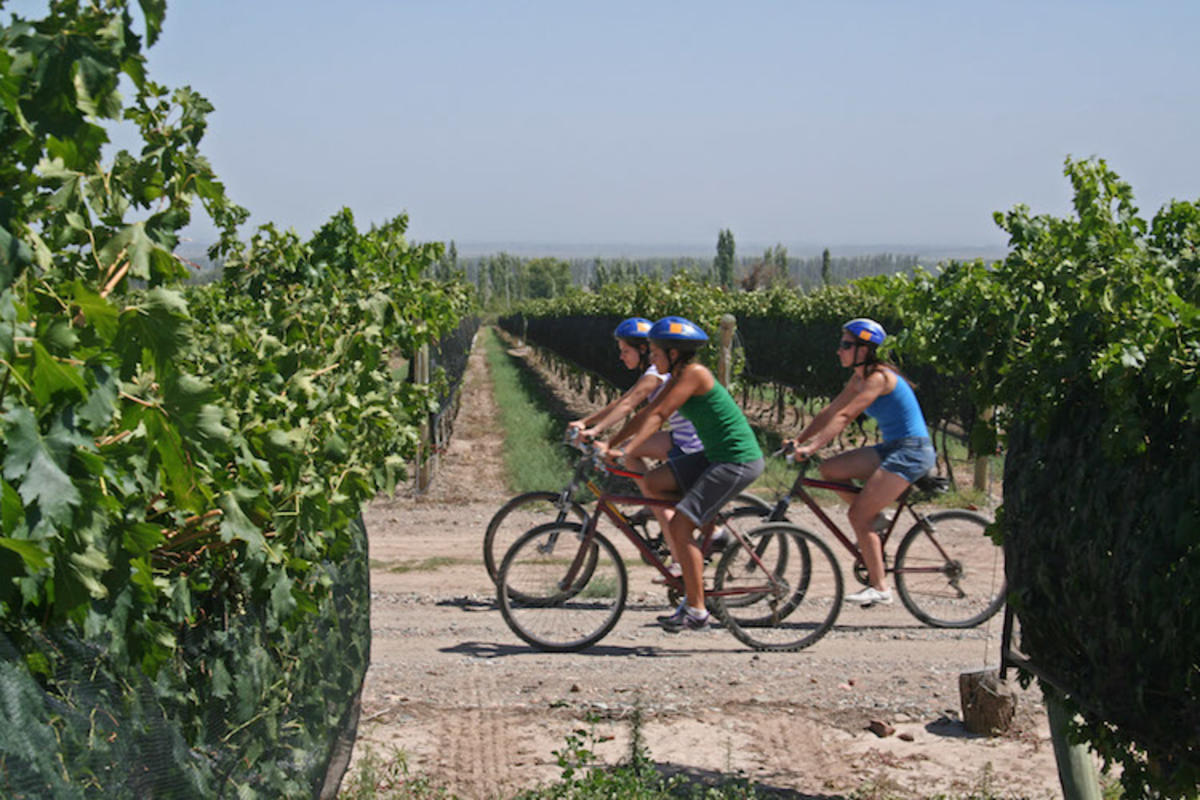 Click here for Top 10 Over 50s Vacations in North America