Top 10 Beaches in Asia and the Far East 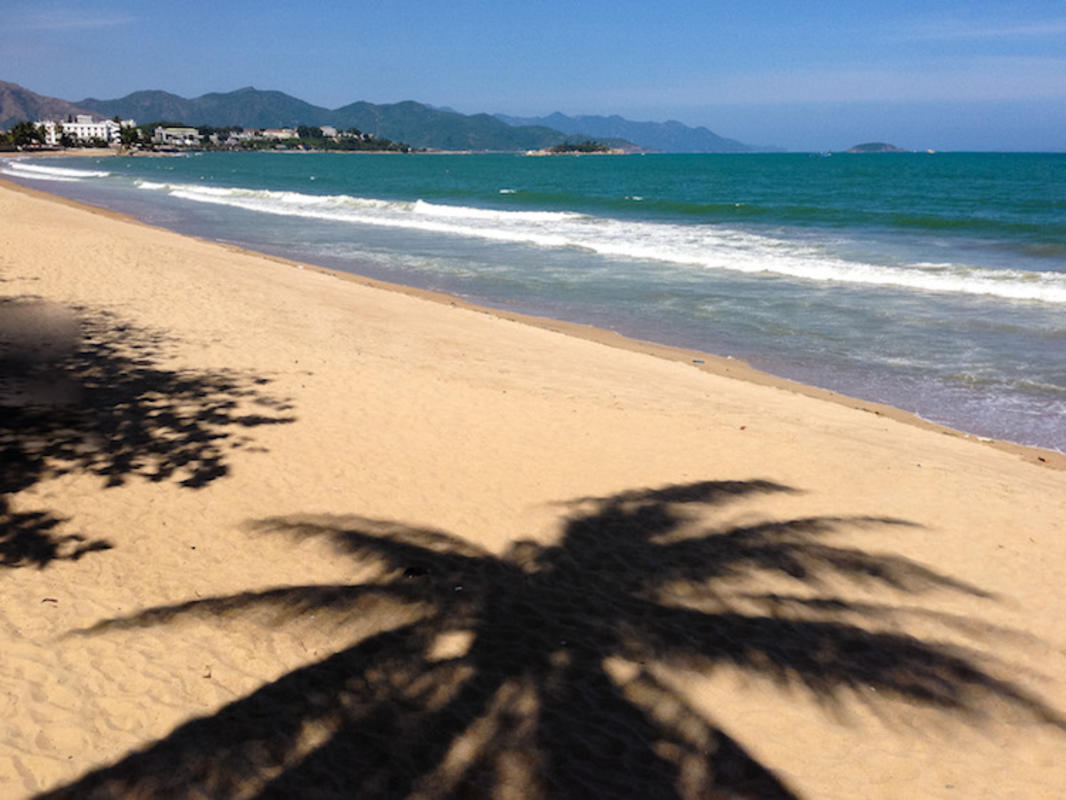 Asia’s thousands of beaches are mostly empty and unspoiled. While beach going is not always a favorite activity of the local population, it definitely is for the visiting crowds who come to indulge in the abundance of sun and the hidden luxury resorts. Here you’ll find Thailand’s legendary islands, the mystic land of Bali, and even India’s long coastline are all as exotic as they are hard to reach.