Kooky and Spooky: What You Should Know About Halifax County, North Carolina

With remnants of the Underground Railroad and homes dating back to the early 1700s, it's safe to say Halifax County, North Carolina isn't your average place. Here, though, the saying, "If walls could talk," can strike a little too close to home. With local legends and strange sightings aplenty, here's what you should know about this spooky — and occasionally kooky — region of North Carolina. 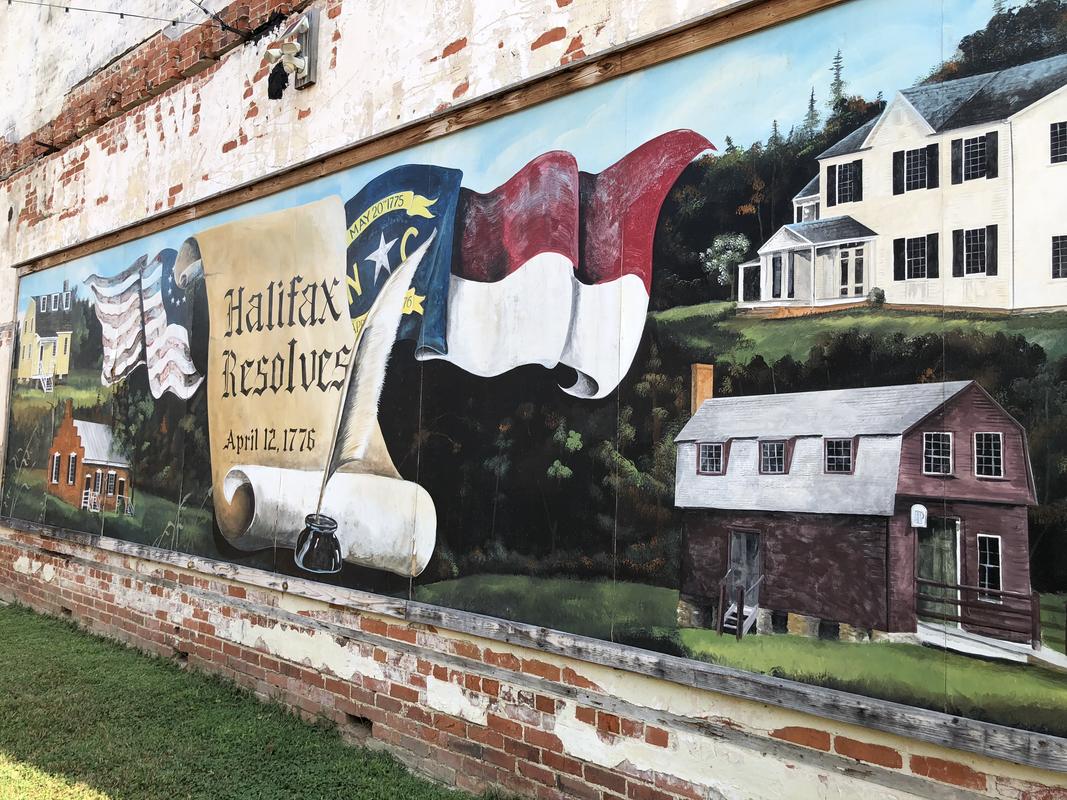 Halifax County has an extensive history that can be traced back to the Colonial Era. Originally the seat of government for the state, the Halifax Resolves was signed here back in April 1776 and serves as the first official record put forth by a colony to encourage independence from Great Britain. During the 1800s, Halifax County was a major center for commerce and trade. However, as the Civil War effectively closed the large plantation homes and as the Roanoke Canal, a major throughway for transporting goods, was eventually recommissioned for generating electricity, Halifax County slowly lost its influence over North Carolina's politics and economy. This, we would argue, is when then ghost stories truly began to take hold. 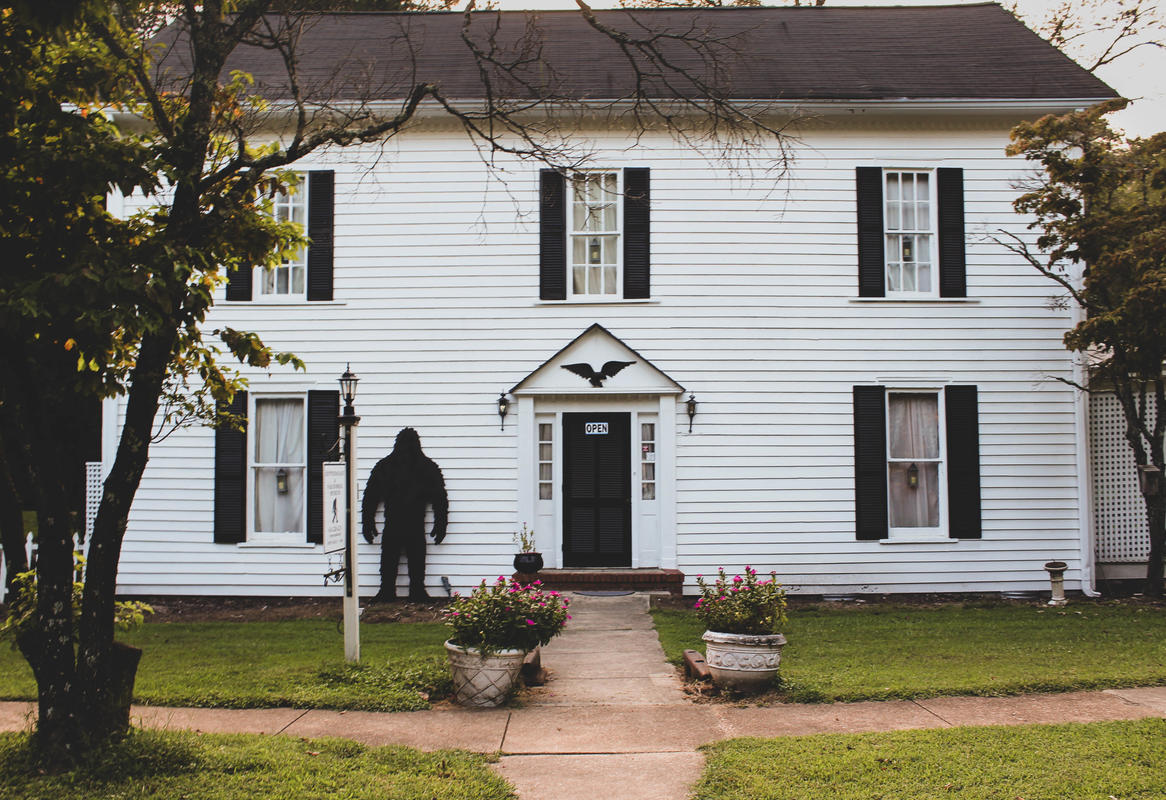 These ghost stories, argues Littleton resident Stephen Barcelo, are entirely justified. The former photographer for the New York Daily News moved down to Halifax County from New York City roughly five years ago. Within a year of moving into his house, he says it became apparent something was different. Strange sightings, odd noises and cold chills became the norm, so much so that one of his daughters refuses to spend the night in the house. When he started speaking to the residents of Littleton, he was told, "All old houses do that." That's when he started investigating. 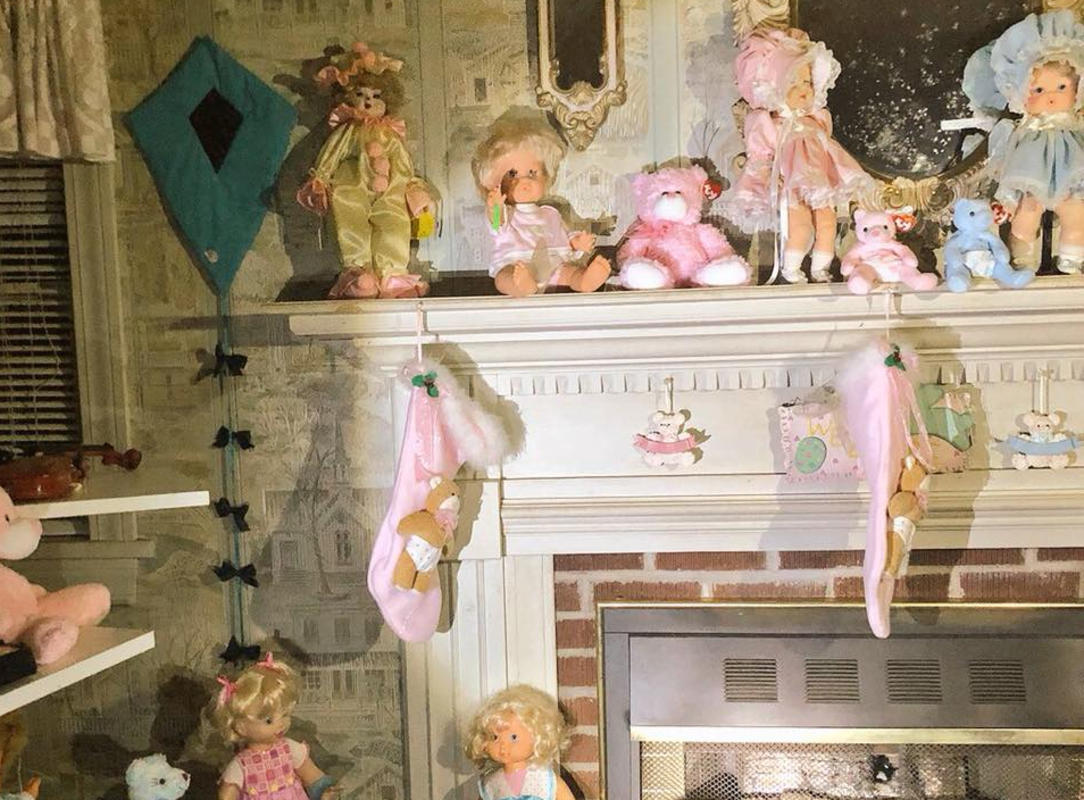 After speaking with numerous residents, hearing their stories and visiting some of the sites like the Dollhouse (pictured above) himself, Barcelo opened the Cryptozoology & Paranormal Museum. The museum is dedicated to the "study and display of creatures and phenomena not recognized by traditional science" and features various haunted artifacts and plaster castings of supposed Bigfoot footprints found in nearby Medoc Mountain State Park (we'll get to that shortly, don't worry). 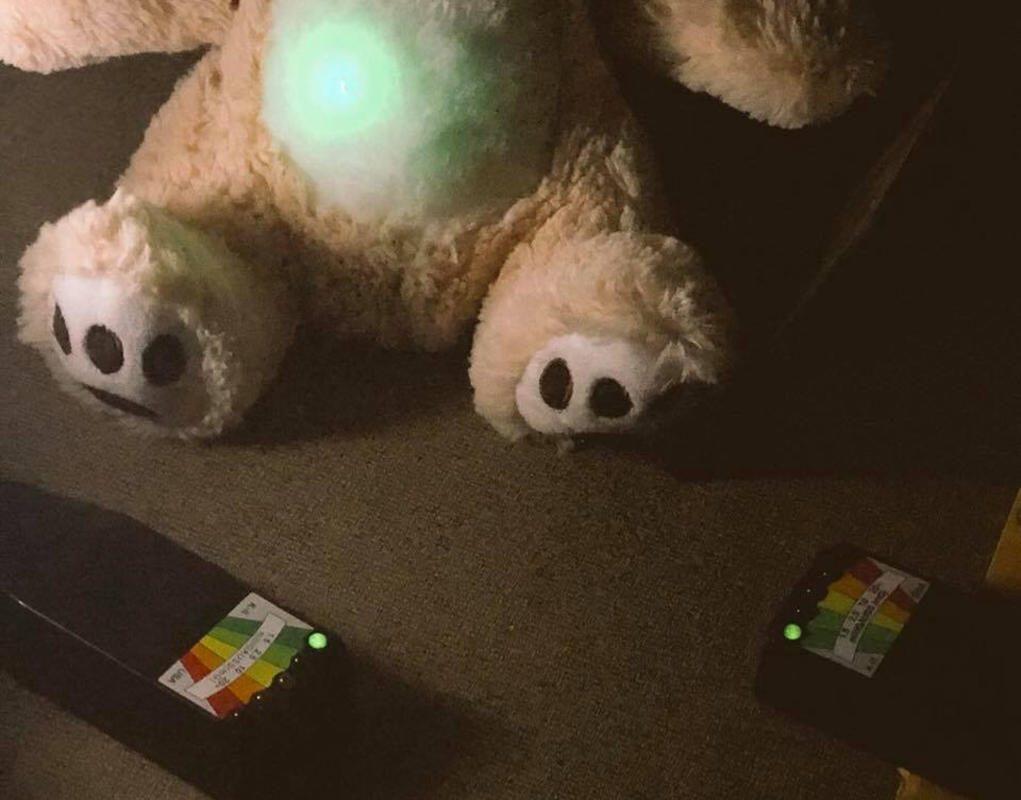 Barcelo also offers two-hour ghost hunts throughout the week to interested visitors, and it's important to note that Barcelo isn't in the market to scare people. Instead, he wants visitors to know that these spirits are meant to be respected and their interactions are normally friendly. His ghost hunts go to several locations, including the Dollhouse. The childhood home turned antique toy shop, which is still open for business, is considered one of the most haunted places in Littleton — and maybe even Halifax County. Supposedly haunted by several ghosts, including the proprietor's son, visitors to the home have reportedly watched objects move on their own and have seen Barcelo's ghost hunting radars blip and blink with activity in their presence. 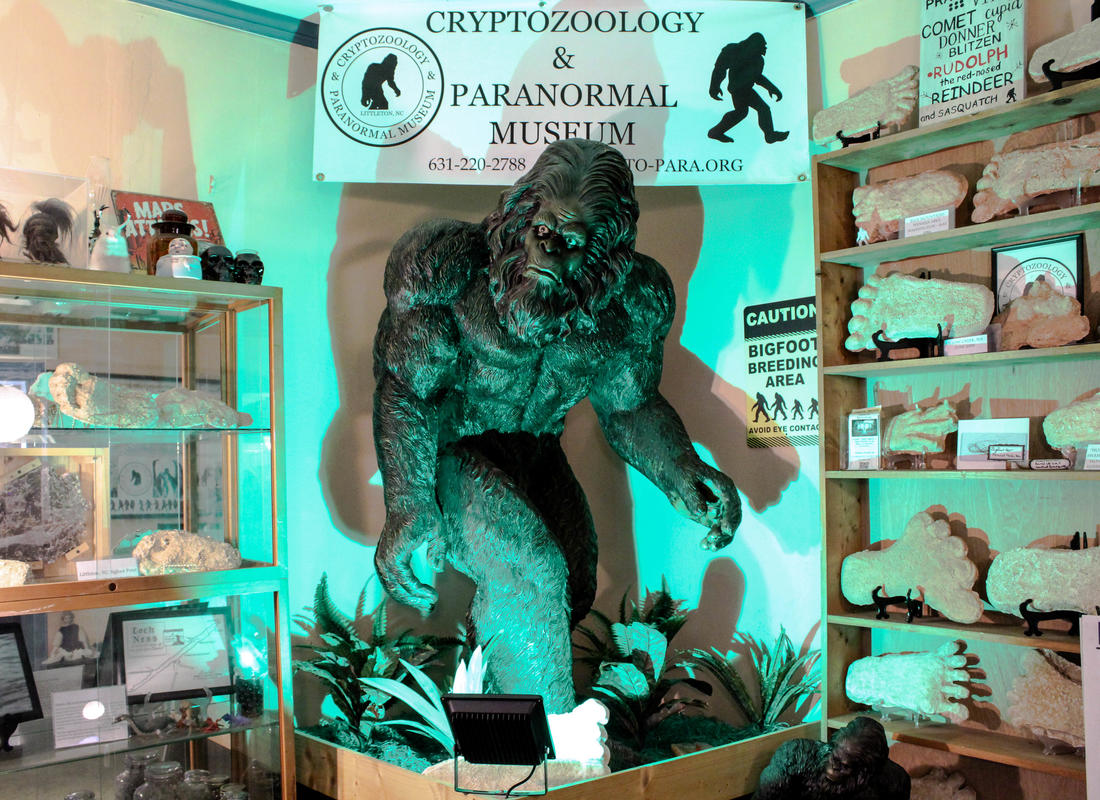 Elsewhere in Halifax County, residents have claimed to see Bigfoot roam the woods of Medoc Mountain State Park. As mentioned earlier, the Cryptozoology & Paranormal Museum has molds of these footprints — as well as hair samples. Barcelo believes the history of Halifax County is key to understanding these sightings. Though Halifax County was on track to be one of the most important regions in North Carolina, the lack of people and buildings that would have come from it being a major center of commerce means that Bigfoot can easily wander the area as he pleases. If you do happen to be hiking at Medoc Mountain State Park and think you've come across a footprint, you can visit the museum and report your sighting. You can also pick up an array of Bigfoot souvenirs, including cookie cutters and T-shirts.

Whether or not you believe in Bigfoot and the ghost sightings, Halifax County is bursting with history and activities you need to experience for yourself. Conveniently located along Interstate 95, Halifax County's other local gems include Historic Halifax State Historic Site, the Roanoke Canal Museum & Trail, and the Sylvan Heights Bird Park. You can find our full guide here.