What to Do in Halifax County, North Carolina

Located at the halfway point between New York and Orlando on I-95, Halifax County at Exit 171 is a popular pitstop for many road trippers, but it's much more than a casual stop along the way. The largest county in North Carolina once on track to be one of the most important regions in the state has a few interesting stories to share with travelers. With a staggering amount of historical sites and even a few quirky museums, these activities are sure to make your time in Halifax County extra special. 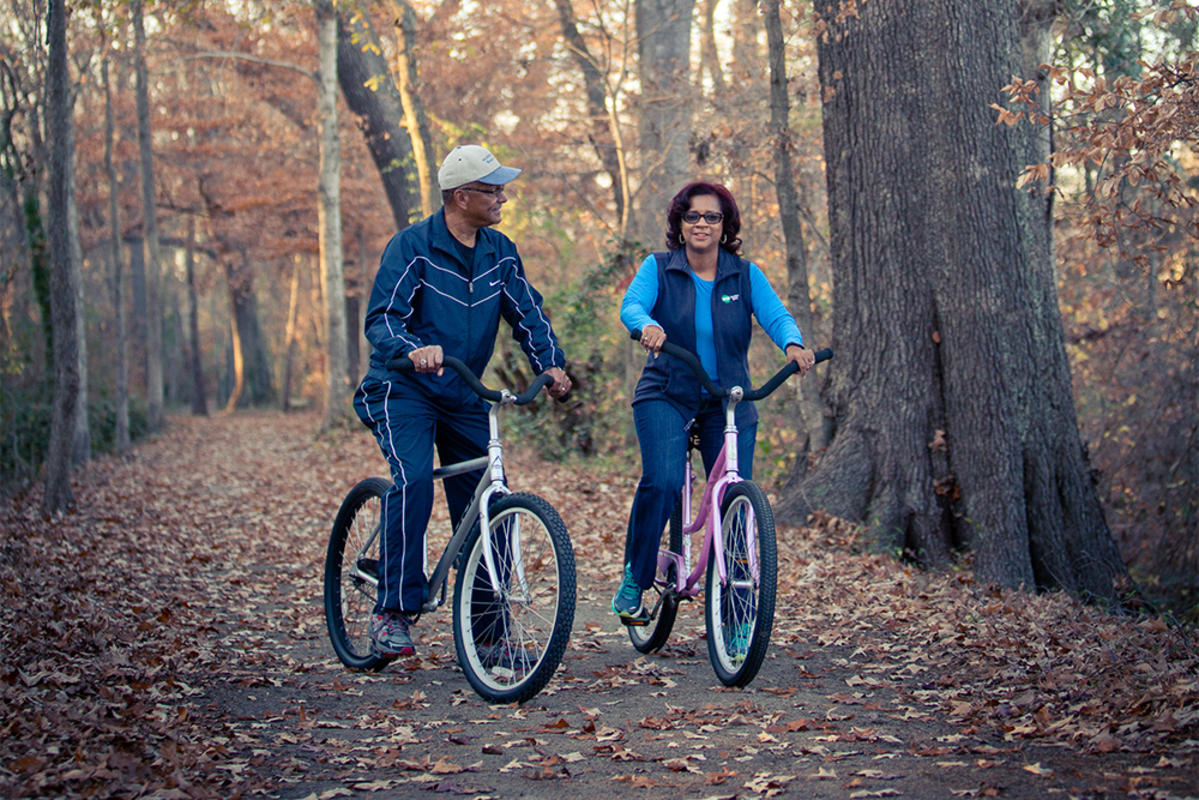 With its position along the Roanoke River, Halifax County was originally the center of government and commerce for the state back in the 1700s. The Roanoke Canal, built in the early 1800s, was especially crucial to the trade route in the area. However, after the seat of government was moved west to Raleigh and the canal was recommissioned to generate electricity instead of goods, use of the canal became fairly obsolete by the early 1900s. Remains of the canal can still be found throughout the city of Roanoke Rapids, and today's visitors can tour the museum and then ride the length of the canal thanks to the museum's unique bike lending program. This free program lets visitors borrow a bike so they can literally retrace its history. The trail is divided into two sections: one leads toward the current dam, while the other leads toward remnants of the aqueduct. No matter which section you choose to ride, we think you'll find it is a wonderful addition to the museum — and a perfect excuse to hop out of the car and stretch your legs in Halifax County.

Just 15 minutes away from the I-95 exit, visitors can transport themselves to the 1700s at the Historic Halifax State Historic Site. Here, you'll learn about the Halifax Resolves and how influential Halifax County was in the country's earliest years of government. Effectively predating the Declaration of Independence and officially signed on April 12, 1776, the Halifax Resolves is noted as the first official action for independence by a colony. Visitors to the fully restored town center of historic Halifax can learn more about this important document and step foot inside the fully restored, Colonial Era tavern and jail as well as various homes, including one visited by President George Washington.

Aside from great history, Halifax County is also home to the world's largest collection of rare and endangered waterfowl at the Sylvan Heights Bird Park. Located in Scotland Neck, Sylvan Heights has more than 2,500 birds from all across the globe on its property. Most all of the exhibits are designed so that guests can walk through the aviaries to really get up close and personal with these unique, colorful — and often quite vocal — birds. If you have young children along for the car ride, this is an excellent place to visit, and they'll especially enjoy feeding the flamingos and parakeets in the Landing Zone.

With the deep history found throughout Halifax County, it should come as little to no surprise that the area is full of ghost stories. These unsettled spirits and Bigfoot sightings are very real, says Stephen Barcelo, owner and founder of the Cryptozoology & Paranormal Museum. Barcelo, a former photojournalist with the New York Daily News, runs the museum out of the front room of his house and takes visitors on ghost hunts and tours to neighboring houses and even businesses in Littleton. Unlike most ghost hunts, Barcelo isn't trying to scare you witless; he says these ghosts simply enjoy the presence of others and should be respected. Even if you don't opt in on a ghost tour, it's worth stopping in at the museum to speak with Barcelo and to check out the collection of haunted artifacts and plaster footprints of Bigfoot inside. Who knows? He might just make you believe in them, too. 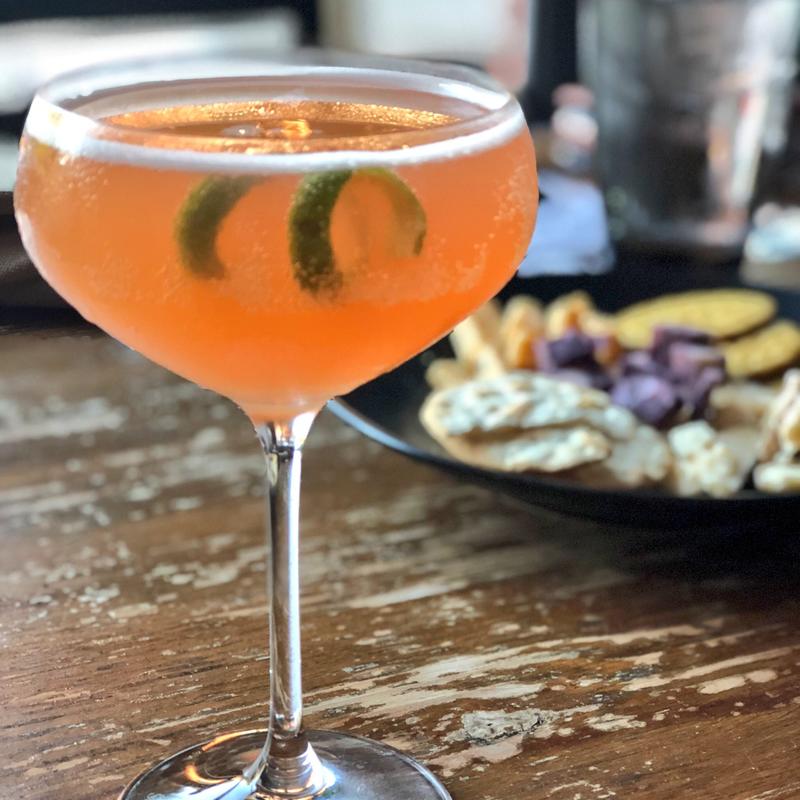 The Hen and The Hog - Pictured above, The Hen and The Hog is a real treat in historic downtown Halifax. With handcrafted cocktails and a rotating seasonal menu, The Hen and The Hog's farm-to-table menu is designed to feature the freshest, finest North Carolina ingredients. By the way, if the shrimp and grits is on the menu when you visit, you should definitely order that.

Grandpa's Kitchen - Located in Littleton, this family-owned and operated joint specializes in down home, no-frills North Carolina barbecue. A favorite with visitors to Lake Gaston, Grandpa's Kitchen has been featured in Southern Living and its homemade pies will make you swoon.

Oscar's Restaurant - While it's tempting to check out a drive-through during a road trip, we heartily recommend you opt for a sit-down place like Oscar's Diner instead. This Roanoke Rapids establishment known for its huge portions is the type of place where the waitresses know regulars' orders by heart and speak to out-of-town visitors like they're family.

Hilton Garden Inn of Roanoke Rapids - Located just off Exit 171, the Hilton Garden Inn is the newest hotel in Roanoke Rapids. Perfectly situated so that you can just as easily hop on the interstate as you can the backcountry highways, the hotel is a huge supporter of the local community. There are even miniature Bigfoot items hidden throughout the lobby and dining areas, and guests who find one can win special prizes.

Lake Gaston - If you're dreaming of a lake retreat on a budget, a rental property on Lake Gaston is an excellent choice. Popular for boating and fishing, this manmade, 20,000-acre lake offers more than 350 miles of shoreline for you to enjoy and explore.

Bellamy Manor & Gardens Bed and Breakfast - Embrace the Colonial and Antebellum history found throughout Halifax County with a stay at Bellamy Manor. Situated in Enfield, the oldest town in Halifax County, Bellamy Manor has undergone extensive renovations to restore it to its former glory and is especially popular with couples.