When you think of a Smoky Mountains getaway, the names “Gatlinburg” and “Pigeon Forge” probably come to mind. But if you’re looking for more of a quiet mountain town with a big personality, chances are Bryson City, North Carolina needs to be on your radar. Located in Swain County in western North Carolina, Bryson City is about an hour and a half drive from Asheville. As noted by one local, "Your blood pressure goes down 20 points as soon as you get into Bryson City." And, though none of us are doctors, it’s safe to say we believe him. When you enter the town, you’ll find a place literally surrounded by nature (87% of it is federal land) with Great Smoky Mountains National Park just to the north, making it the ideal setting for a dreamy off-the-grid getaway. 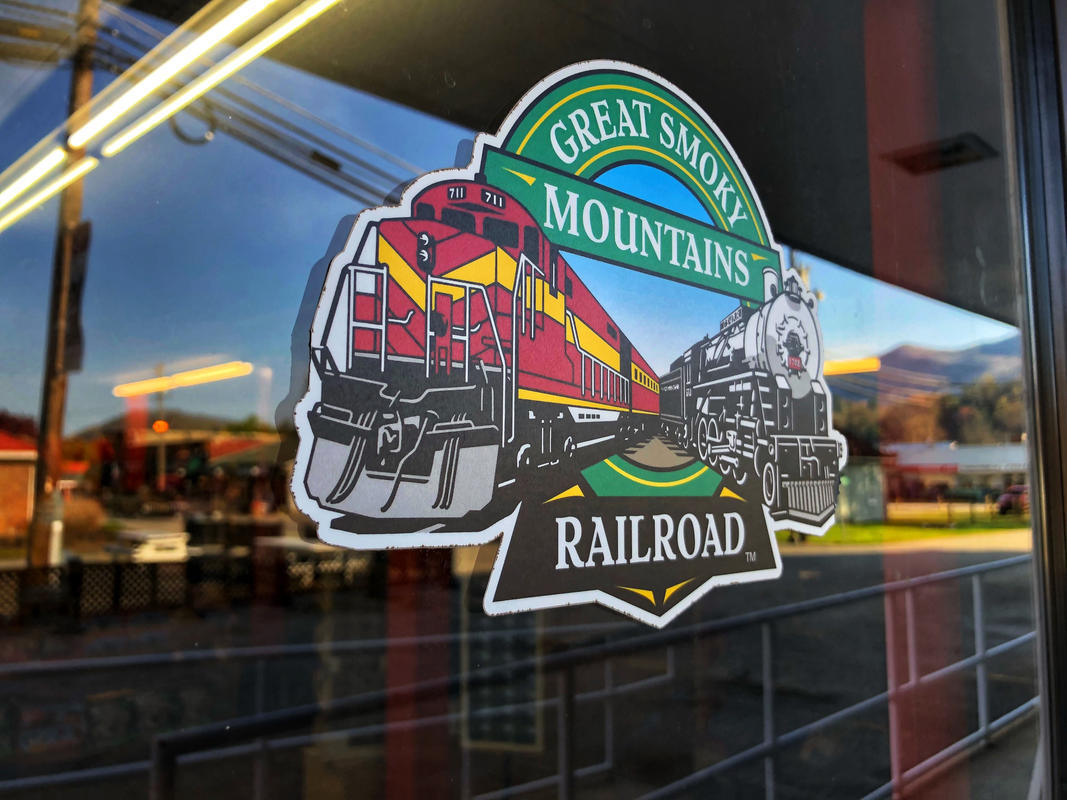 One of the best ways to take in the natural beauty of Swain County is by taking a ride on the Great Smoky Mountains Railroad. The train has multiple types of seating, and rides begin and end at the Bryson City Depot. The Nantahala Gorge Excursion is about four hours long and takes you through remote parts of Swain County, including a trip over Fontana Lake and alongside the Nantahala River. Guides on the train will tell you about the history of Swain County and point out important landmarks. The train also stops for a layover at the Nantahala Outdoor Center, where you can walk around and snap photos of the beautiful scenery.

The Great Smoky Mountain Railroad also has the Tuckasegee River Excursion, which is four hours and travels 30 miles roundtrip. On this excursion, you’ll see where a portion of the film The Fugitive was shot (the train wreck scene was filmed here — no need to worry about a repeat showing during your ride, though!). The layover includes shops and restaurants to sample before the train starts its journey back to Bryson City. 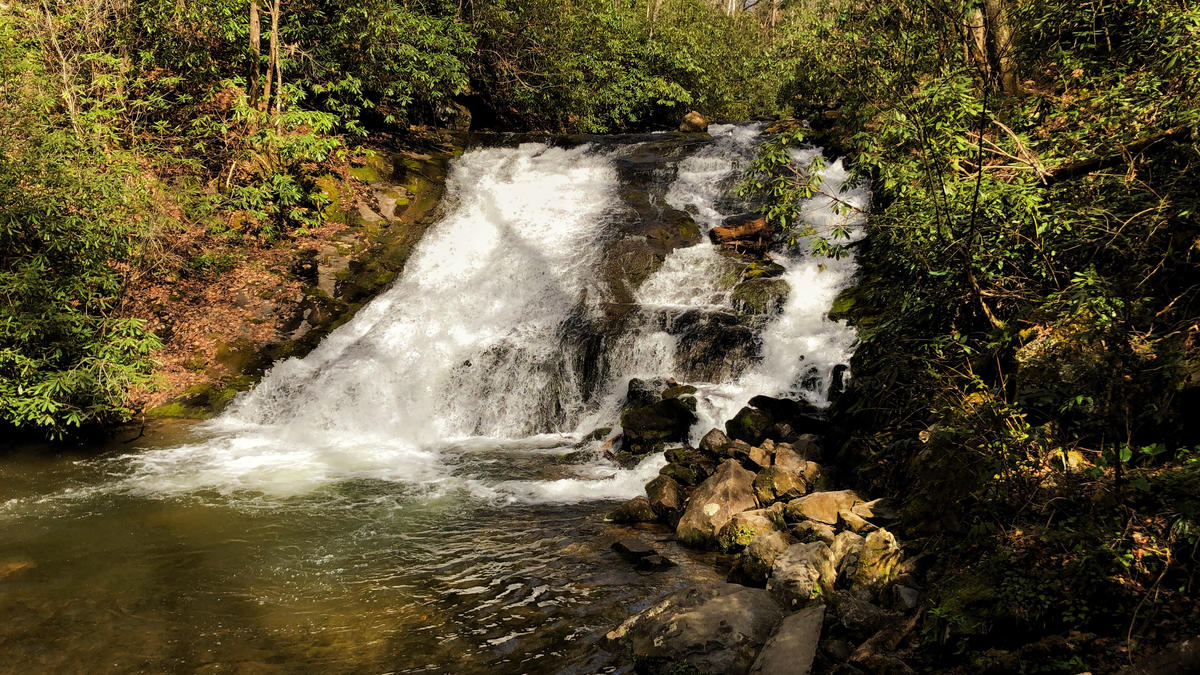 No trip to Bryson City is complete without a trip into the Great Smoky Mountains National Park. Deep Creek, located just inside the park, has a great hike to three different waterfalls. It’s roughly a two-mile hike to see all the falls, but there are miles and miles of trail waiting to be explored if you’re looking for a longer trek into the park. As an extra bonus Tom Branch Falls, Indian Creek Falls, and Juney Whank Falls are each with easy access from the Deep Creek camping area. 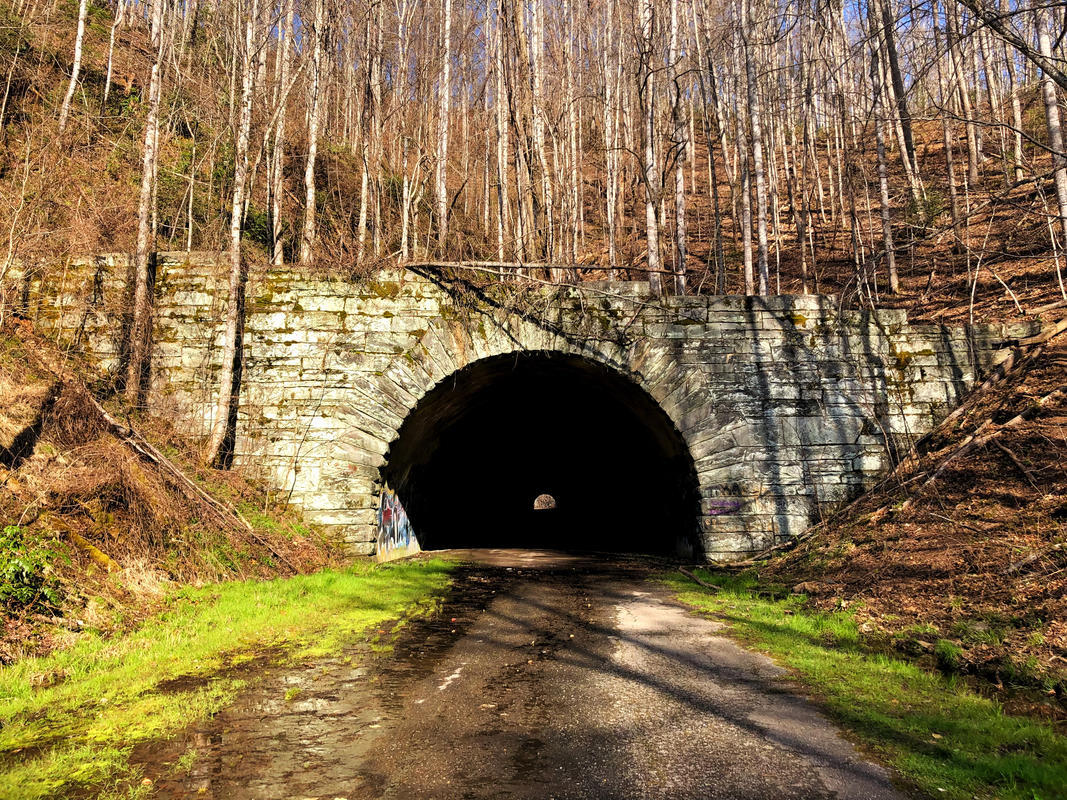 See the Road to Nowhere

One of the most unique areas in Bryson City is found on Lakeview Drive in an area locally known as “The Road to Nowhere.” Originally intended to go somewhere, Old 288 (as it was known) was washed over after the Fontana Dam flooded the area. A replacement highway was promised in the 1960s, however, construction was abruptly halted due to environmental issues. And, so, the Road to Nowhere was born.

The Road to Nowhere isn’t just a dead-end street, though. Upon taking this route, you’ll see the scenic mountainside and bluff views of Lake Fontana. After approximately a six-mile drive, you’ll come to a stop near the tunnel which you have to walk through. Be sure to bring a flashlight, though, because it’s hard to see the ground about halfway through the 365-foot monument. If you feel like a hike, there are three trails near the tunnel of varying lengths and degrees of difficulty. We suggest the three-mile Goldmine Loop Trail which takes you through the tunnel. 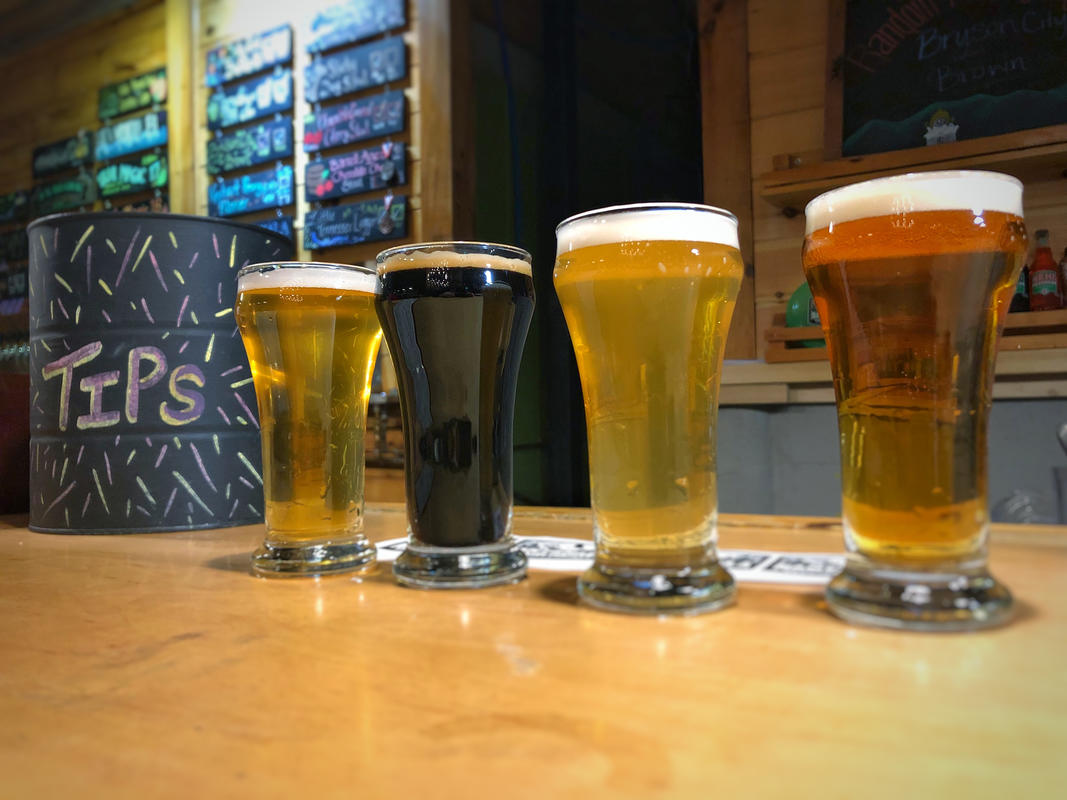 There are two breweries in Bryson City that both have an impressive selection of beer featuring everything from porters to IPAs to pilsners. First, there’s Mountain Layers Brewing, which has a rooftop bar overlooking the Tuckasegee River and downtown Bryson City. This craft microbrewery opened in 2017, and its first beer was the Nydee Effret, an IPA that’s light on the bitterness but still hoppy and delicious. Mountain Layers is open from 2-10pm every day except Sunday, when the hours are 2-8pm. Depending on the season, hours can vary. Be sure to check in advance.

The Nantahala Brewing Company is named after one of the rivers in Swain County. Also located in downtown Bryson City, Nantahala Brewing released its first batch of beer back in 2010. After a long day of hiking, fly fishing or rafting, try out a refreshing Dirty Girl Blonde from Nantahala. If you want to grab dinner, check out the Warehouse, an extension of the brewery that servces locally-sourced food. Taproom hours vary depending on the season. 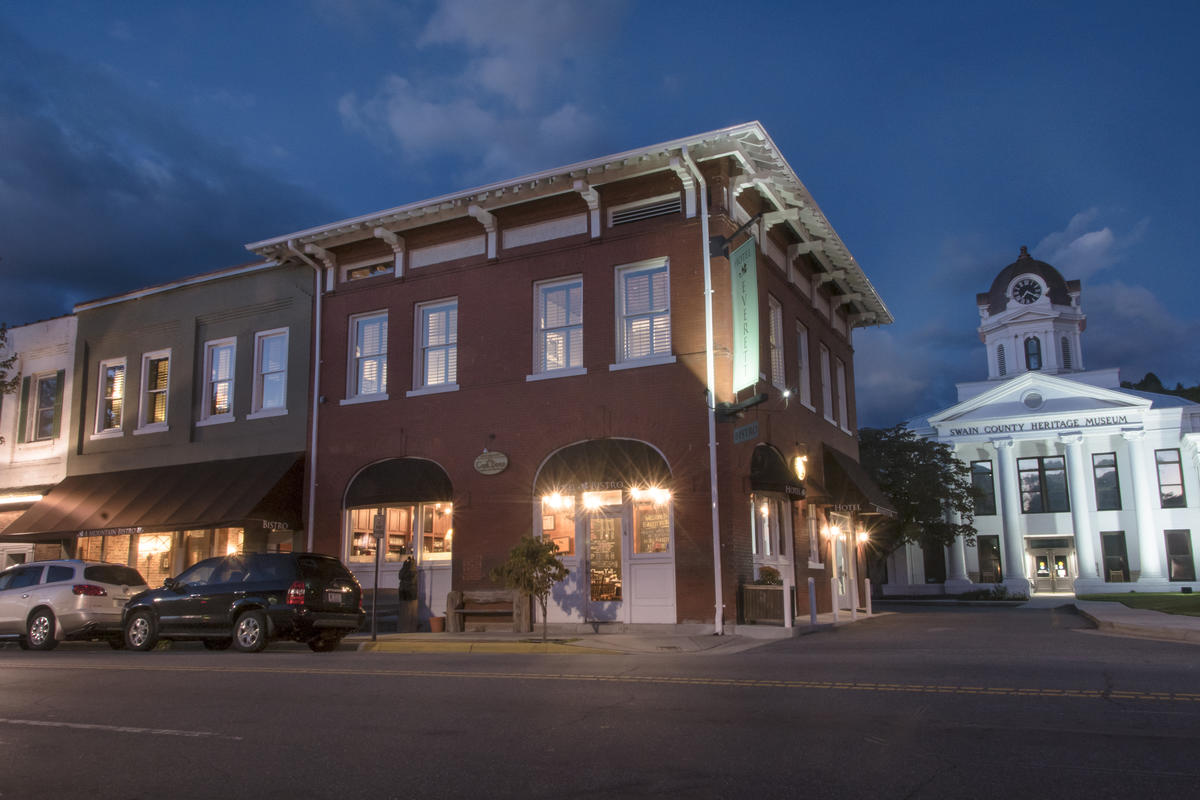 There are plenty of lodging options in Bryson City that are sure to complement any type of Smoky Mountains vacation craving. There are more cabin rental companies than we can name, though many of them offer a healthy mix of the great outdoors and close proximity to the downtown area. If you’re interested in seeing more of the “city slicker” side of this North Carolina Smokies town, you can find a series of boutique and chain hotels closer to downtown that have both upscale charm and an insight into Bryson City’s unique history.

Get on the Water in Halifax County

10 Awesome Activities to Do with Kids in Sevierville, Tennessee

A Foodie's Guide to Raleigh