Celebrated in John Bunyan's "Pilgrim's Progress" and parodied in Chaucer's "Canterbury Tales," spiritual pilgrimages are still a sacred rite of passage in many religions today. Even if you're not a believer, traveling to a spiritual hub is a great way to introspect, find peace and understanding - in other words, take a trip where you come back with more than just a tan and souvenir for the nightstand.

Sacred locations can be in hard-to-reach and occasionally dangerous locations: to reach three of the five holy spots below, you'll have to ascend a considerable mental and physical slope. It's important to pack light and remember to dress respectably: you might not be allowed to enter temples or consecrated places if you're wearing shorts or your shoulders and head are uncovered. 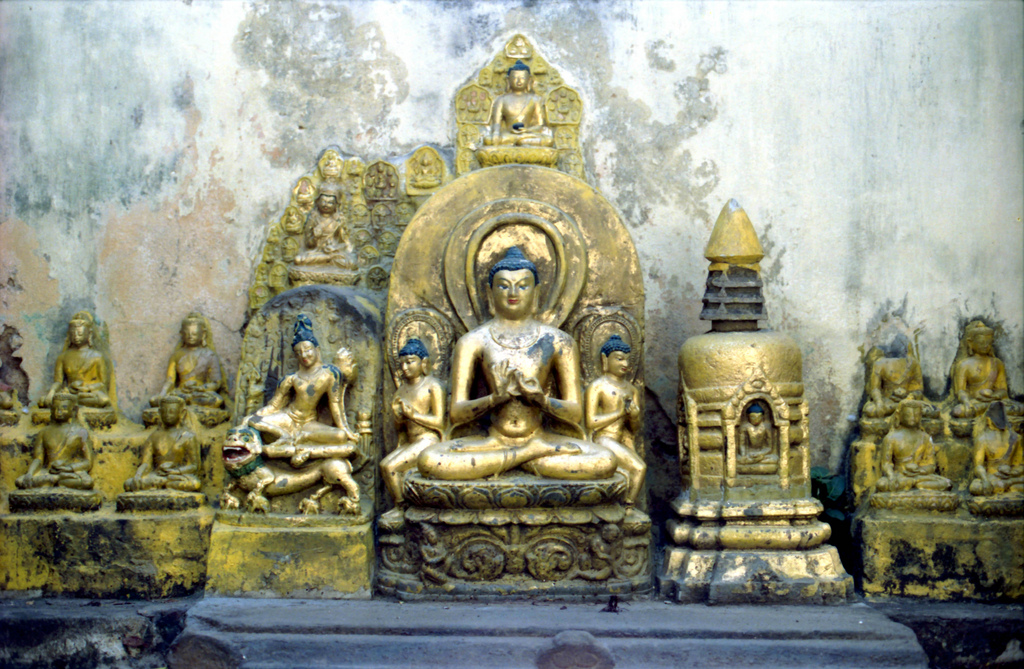 This temple is the on the site where Gautama Buddha became enlightened. Buddhists from around the world come to meditate and a large temple has been built on the site: there, amongst ornate tributes and thrones, you can see a sapling of the Bodhi tree that Buddha was sitting under when he came to the knowledge of Buddhism. 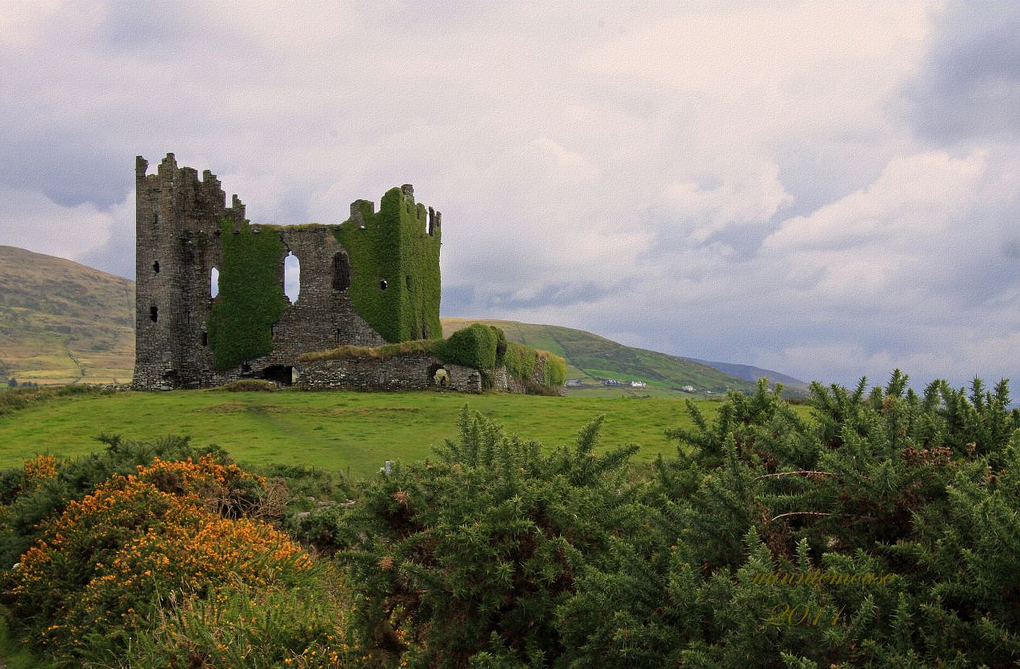 In the 5th century, Ireland's national saint is said to have spent 40 days and 40 days at the top of Croagh Patrick praying and fasting; according to his story, it's from this point in County Mayo that he famously banished snakes from the land. Pilgrimages to its summit usually take place around the time of the Summer solstice: walk alone, or join one of the large groups who scale the mount. If you're really committed, there's a tradition to climb it shoeless as St. Patrick did - no mean feat as the paths are covered in sharp, slippery shingle. 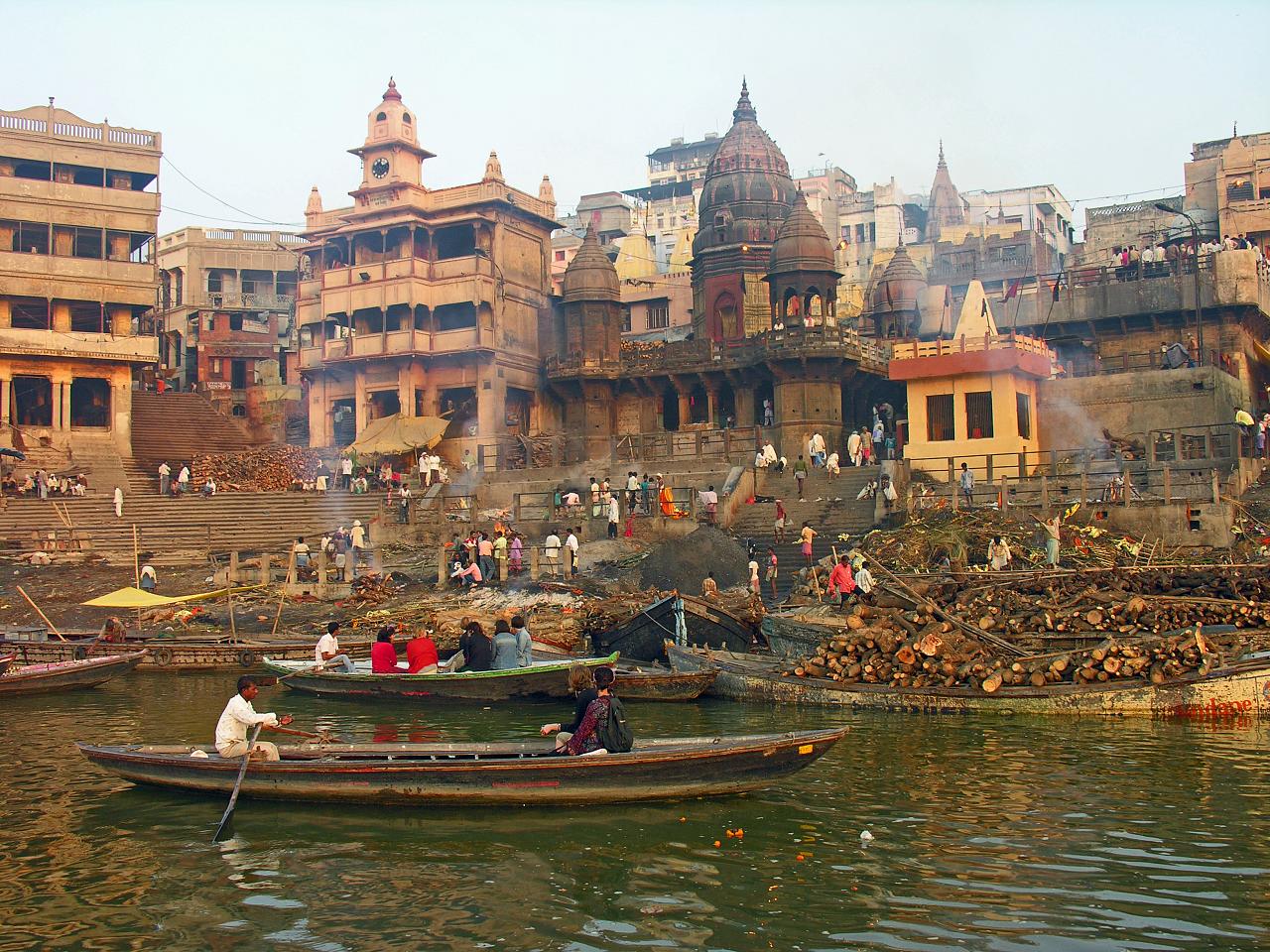 Probably the oldest inhabited city in the world and the most spiritual place in the world for Hindus. According to their religion, it was founded by Lord Shiva thousands of years ago and is built on "The Trishul," his dangerous trident weapon. Visit the city's many religious buildings, including the beautiful Kathwala Temple - intricately carved from wood, the materials and craftsmen were brought over from Nepal so it is often referred to as the Nepali Temple. 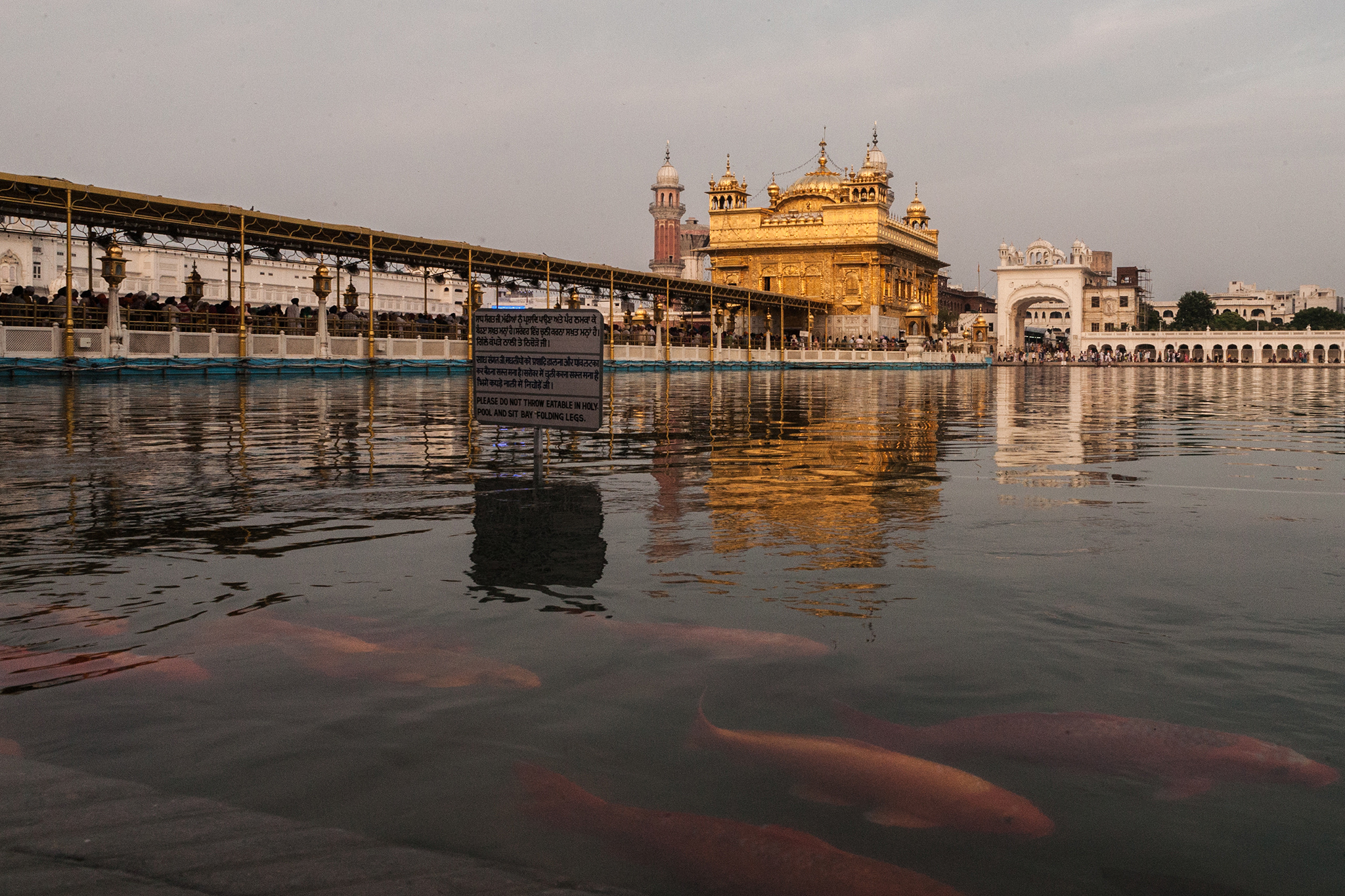 Amiritsar is the holiest place in the world for Sikhs and the most popular spot in India for international visitors. Go to see the gorgeous, elaborate Harmandir Sahib or "Golden Temple" - it started as a small shrine in the 16th century but has since grown into an elaborate and sumptuous place of worship. In the 19th century, the upper half of the temple was covered in bright gold; at night it's lit up so that a glittering reflection of its splendor can still be seen on its surrounding lake. 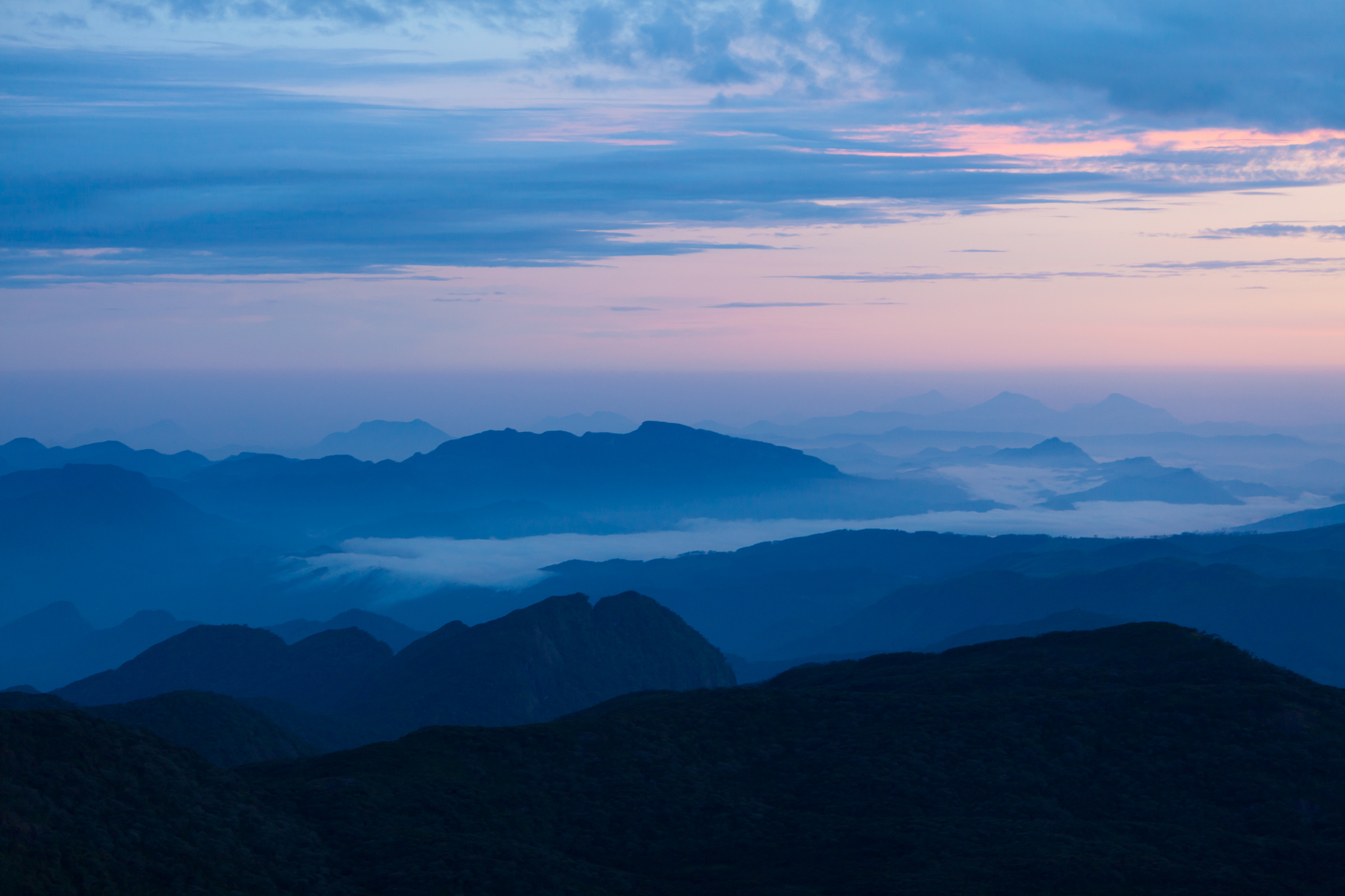 At the top of this beautiful mountain in the jungles of Southern Sri Lanka is the huge imprint of a human foot - to Buddhists, it's the Sacred Footprint (Sri Pada) of Buddha but in the Muslim and Christian faiths, the footprint is the mark Adam made when he first stepped of Eden. In the Hindu tradition it's Lord Shiva's footprint.

Take one of the six routes up the mountain and reach the summit in time to watch the sun sink, causing the mount's shadow to rapidly move across the scenery below. Then, climb down, lit by the many torches and lights hung along the path to guide you.

"Only in Thailand" Spa Experiences

The Lowdown on Turkish Bath Houses